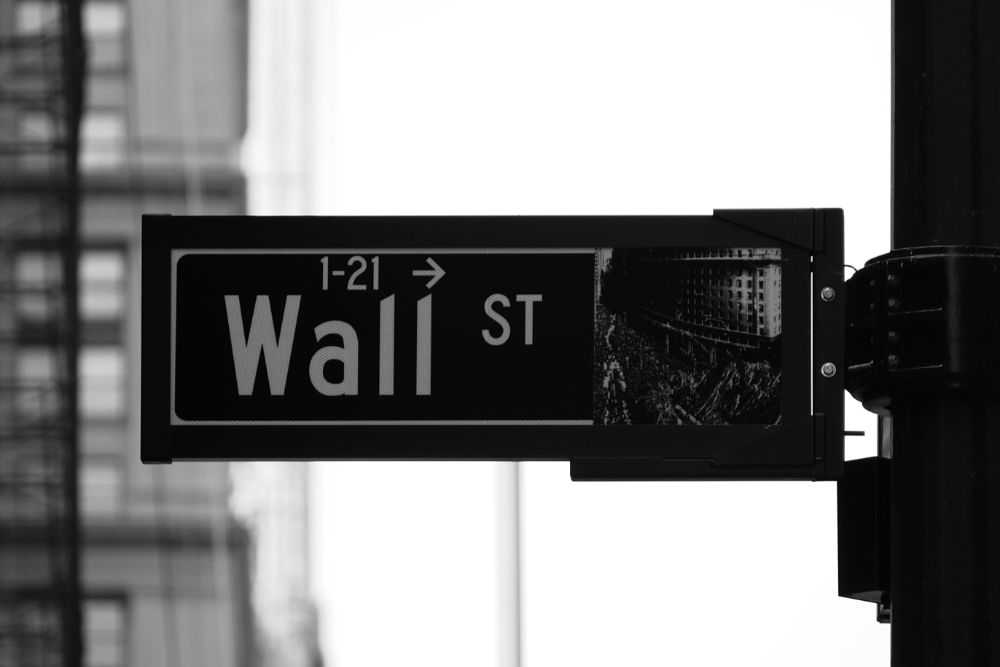 We have officially entered into a bear market as investors become increasingly concerned about inflation and higher interest rates. The Federal Reserve Bank of the United States has signalled that it will raise interest rates to combat the country's highest inflation rates in decades and last Wednesday raised rates by 0.75% and another likely to happen in July. This is the largest hike since 1994 which is why investors are spooked. Stock prices from all areas have crashed as a result of the uncertainty created by the mix of these rising interest rates, inflation, and the war in Ukraine. With all the instability, volatility has become more prominent in the market and is likely to stay for a while.

At the beginning of COVID-19 in March 2020, the world entered its previous bear market; however, it was very short-lived with the Federal Reserves reaction. The Federal Reserve's aggressive efforts during the outbreak kept markets moving higher, but giant losses in high-risk assets like cryptocurrencies have harmed investor confidence. Bitcoin was worth about $68,000 by the end of 2021. Now Bitcoin has officially dropped below $20,000 as of today which are dangerous level or levels we never see again. The S&P 500 has lost about 4% since the beginning of the week, putting it more than 20% below its all-time high set earlier this year. The Dow and Nasdaq follow suit with loss respectively 3% and 5% which is showing some pain for investors.

With all that’s going on, the biggest fear investors have along with the market overall is the continuing of rising interest rates to combat rising inflation. Every time rates rise; it can have the opposite effect on equities in the market, causing valuations to go down due to the risk-free rate increasing when finding these valuations. The Federal Reserve has shifted its attention from supporting markets during the pandemic to combating rising inflation. Due to the riskier nature of the investment, record-low interest rates have made it simpler for investors to shift money into less reliable assets such as stocks and cryptocurrency. Unfortunately, the Federal Reserve initially thought this inflation was going to be short-lived and was going to solve itself when supply chains corrected; however, they have learned the hard way that is not the case. This has forced them and investors into a tight situation.

Consumer prices have climbed about 9% since May 2021 and are now at their highest point in more than 40 years. Rising interest rates will slow the economy by increasing the cost of borrowing money. This can help to keep inflation in check, but it also runs the danger of sparking a recession if interest rates are raised too much or too rapidly. The war in Ukraine has also driven up commodity costs, leading to soaring inflation. While the Fed attempts to strike a balance between managing inflation and avoiding an economic crisis, this will most likely end in pain for investors because they have waited so long to take action against this rising inflation though, it is more likely the Federal Reserve will have to cause a recession to reach their goal.

Stocks in pretty much any industry did very well during the pandemic and started the year at a lofty premium, and if interest rates rise, they are likely to face some of the biggest reductions which we have seen so far with an all-time high of 52-week lows now. However, retail investors who experience this upswing during the pandemic will now face this pain plus more with inflation. Not only will their portfolios feel the rapid decline of the markets, but their pockets also feel the weight of rising inflation. This pressure is left unchecked may cause the rate of selling to increase if a recession comes about. The bond market is also indicating the possibility of a recession. Two-year Treasury bond yields temporarily eclipsed 10-year Treasury bond yields. Higher yields for more short-term bonds have often been interpreted as a sign of impending recession, albeit the timing of such a downturn is less predictable.

Bear markets have taken an average of 13 months to go from high to low and during these bear markets, the S&P 500 has dropped by an average of 33% over the same time span. In 2008, we saw the S&P 500 drop by 57%, was the steepest since the Great Depression. However, bear markets that come quickly typically have tended to be shallower, and equities have typically taken a little more than eight months to enter a bear market. Hopefully, with how quick this dive has been occurring, this will be another short-lived bear market like 2020, but investors need to be prepared.

*** Please note, this article does not constitute investment advice. Investors are encouraged to do their own due diligence beforehand or consult a licensed professional. ***

Learn how Warren Buffett is trading in this difficult economic climate, visit tradelikebuffett.com