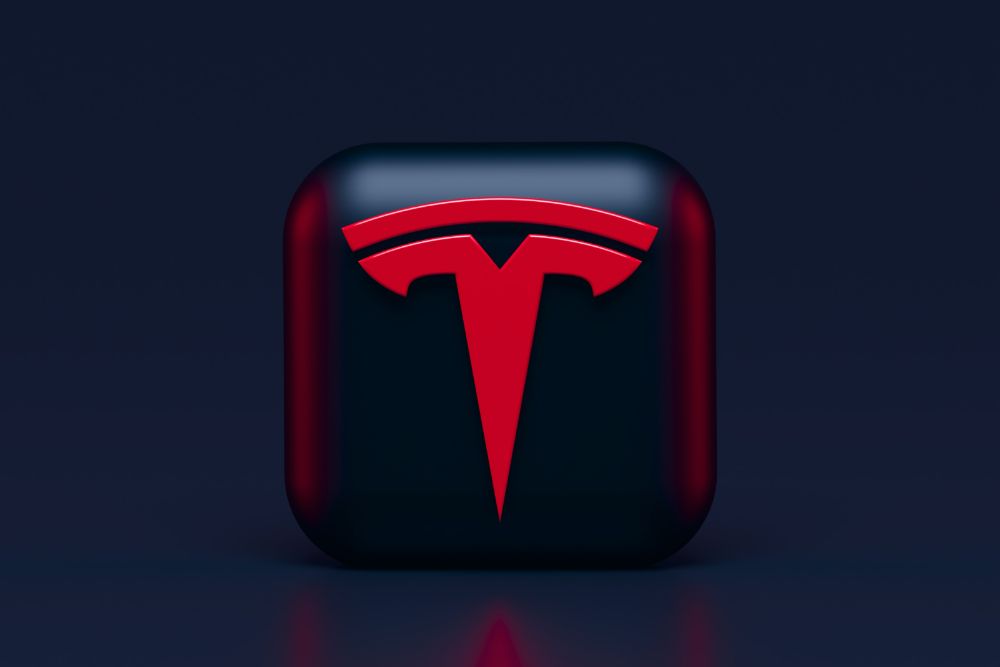 It’s always a bit alarming when a high-level executive begins to offload their own shares because it creates doubt about their confidence in what they’re building.  Investors tend to see these signals as bad signs, and unless they dig into the reasons why that person is selling – it tends to dominate the discourse negatively.

This is precisely what happened when Elon Musk started selling some of his stake in Tesla.  As the enigmatic founder, it was strange to see him selling down his stake, and it caused many to worry about the state of the company and what they were promising. In this article, we’ll look at reasons why he might have been selling and what it means for the future of Tesla as a company.

The most straightforward of explanations is the fact that Tesla has been on a historic rise recently.  As more people have started to acknowledge the importance of sustainable transport, Tesla has become a stock that represents the future.  The share price has skyrocketed in recent times and it was at a price-to-earnings ratio that was hard to fathom.

It’s not unreasonable to think that Musk might have considered this price to be very high and thought it prudent to take some money off the table.  If you look back at the company’s origin story, Musk took everything he had to invest in this company and hadn’t really reaped any of the rewards financially.  By selling off some of his stake, he could realize some of the value he had created and generate some liquidity for himself and his family.

Another potential reason is to signal the fact that he doesn’t have to hold all the cards any more.  In the early stages, Musk had to be involved in everything, and he became synonymous with the company itself.  But as things have grown and scaled, it is now a large organization with many more decision-makers involved.  So while the perception is still that Musk is the one in full control, that isn’t quite the case any more.

By selling some of his stake, he signals this fact and acknowledges that the company is transcending him as a personality.  Whether you believe this is the case or not, it's possible that taking some of his chips off the table allows new investors onto the cap table that can take the company from where it is today to the next level entirely.

Recently, Musk declared an interest in buying out Twitter – the social media giant – and taking it private once again.  This obviously caused some commotion in the market, and no one was really sure if he was serious until he made the formal offer to the Twitter board.  The price offered ($44bn) was a generous one and the board felt that they had a fiduciary duty to accept it, especially since the company’s share price had been languishing recently.

Naturally, the next question was how Musk was going to fund the purchase.  Even though he is the richest person in the world, it’s still a significant undertaking to acquire of this nature in your personal capacity.  Even with other investors on board, you’d still need to put up a couple of billions to make things work.

That’s why it’s quite likely that the main reason that Musk has been selling some of his Tesla stock is to unlock the liquid cash he would need to purchase Twitter.  This seems to be a deal he’s been thinking about for some time, and he seems to be determined to acquire Twitter and return it to the free-speech platform that he thinks has been lost.  Since the initial offer, there has been a lot of controversy though around Twitter’s bot problem and even though he has signed the offer letter, and it was accepted, it still remains unclear how the deal is going to play out.

But, assuming things do go through as agreed, Musk will use the proceeds from the sale of his Tesla shares to fund this acquisition, thanks to other investors who will also join the party.  This seems like the most likely story, and it’s what many believe has happened.

No matter what the final reason was, the truth is that this represents an inflection point in the Tesla story.  This is the first time that Musk has taken some of his chips off the table, and it might not be the last.  As the company matures, it will continue to change from the disruptive upstart that it once was, into a well-established market leader that is bigger than Musk himself.

As for Twitter’s future, Musk’s involvement will certainly have a significant impact.  Whether it will be for good or for bad is up to investors to decide.

Keep up to date with Elon’s Angel Investments here.

Stripe Inc and SpaceX are starting to accept Cryptocurrency!
June 7, 2022
How will the Porsche IPO impact VW?
July 22, 2022
Everything you need to know about Impossible Foods' rumored IPO
May 17, 2022
Here’s why Starlink is becoming one of the world’s most valuable companies
April 2, 2022
Will interest rate increases bring inflation under control?
April 14, 2022