Will Bitcoin recover before Christmas? 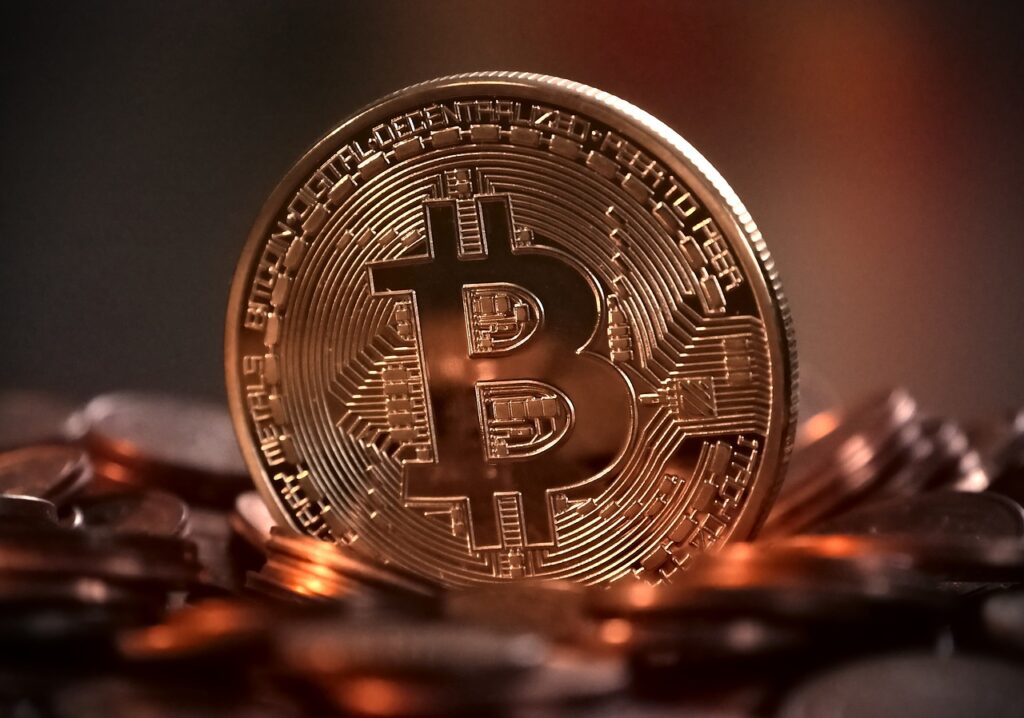 Now, of course, the question is whether bitcoin will recover. Is there any chance that by Christmas, the dominant cryptocurrency will regain its value? Is it worth giving Bitcoins as a gift for Christmas, or should you invest before then?

What argues for bitcoin's recovery by Christmas

This is not the first time bitcoin has crashed. Sure, the value of a Bitcoin was still well above the $60,000 mark in November 2021. But we shouldn't forget that bitcoin has also plummeted before that. Accordingly, the best-known cryptocurrency already managed to make up for its loss in value last year and even surpassed the previous record high.

This is precisely what can happen this year as well. Thus, the chance that the value of bitcoin will increase again by Christmas is quite high. Nevertheless, as with all other investments, there is no guarantee that the prices will also rise.

It could also happen that some people consider giving Bitcoins as Christmas gift. The more private investors decide to give bitcoin for Christmas, the higher the value for a Bitcoin will rise.

What speaks against a recovery of the Bitcoin

For several years now, financial experts have been warning that cryptocurrencies in general are quite volatile. Bitcoin, one of the most stable cryptocurrencies in the world, is no exception. Accordingly, investors who are betting on the Bitcoin price to rise should not have too many hopes of making quick money with crypto coins.

Of course, the fact that bitcoin still rose to its record high of $67,000 just last year in November was a boon for anyone who invested in the cryptocurrency in time before that. But what many investors who see the all-time high of half a year ago through rose-coloured glasses always forget: Already in December of the same year, bitcoin lost a lot of value again.

A study by Citigroup also provides evidence against a renewed increase in value. According to this, the Bitcoin would still have to have a value of over $300,000 in the year to cover the costs of the consumed power of Bitcoin mining. According to the study, 2022 would be the end of bitcoin.

Is investing in bitcoin still worth it in 2022?

Small investors are wondering if the value of the most widely used cryptocurrency will recover due to the crash bitcoin experienced the other day. On one hand, the above-mentioned study states that bitcoin will collapse in 2022. On the other hand, Bitcoin has been predicted to collapse several times by financial experts around the world. Nevertheless, bitcoin has always managed to bounce back.

Of course, investing in Bitcoin may still be worthwhile in 2022. Especially now, when the Bitcoin value is still so far down, the capital investment can be worthwhile. The less you invest, the more you can also end up making in profit.

Investing in Bitcoin for the short or long term?

With stocks, as we all know, the unofficial rule is "if you're not willing to hold a stock for at least 10 years, don't buy it!". But can this also be applied to cryptocurrencies like bitcoin?

Well, unfortunately, no. Because with stocks, you usually get paid dividends as well. This is your share of the company's profit, which is distributed among all shareholders. However, the Bitcoin does not earn its own money, but only provides an alternative to traditional financial currencies.

Despite this, you should not immediately panic when you invest in Bitcoin and see the price drop. Especially when it comes to investments, it is always important to keep a cool head and in no case make emotional decisions. A loss in value is of course painful for any investor who has put a lot of money into Bitcoin. However, you should always keep in mind the possibility that the price can also correct itself upwards again. Experienced investors even advise doing just the opposite and investing in more Bitcoins. This way, you can profit even more when the Bitcoin value recovers by Christmas 2022.

So, will bitcoin recover by Christmas or not?

It is impossible to say exactly whether bitcoin will recover by Christmas 2022. Numerous things speak for it; however, there are likewise compelling arguments that forecast even further decline in the value of bitcoin. You should therefore carefully weigh up whether you want to buy Bitcoin before Christmas or not.

This is precisely why, before you make an investment, you should ask yourself the question: Do you depend on the money you invest? If not, then it is too dangerous. Because a loss of value can happen with any capital investment. Bitcoin and all other cryptocurrencies are no exception.

Imugene Limited - Should you invest in the company at the brink of curing cancer?
June 23, 2022
What natural resources does Russia have?
April 2, 2022
Is there a possibility of a Lamborghini IPO?
June 15, 2022
Unpacking Elon Musk’s Private Company Holdings
September 10, 2022
Is the Mobileye IPO the next big thing for EV investors?
June 12, 2022

Here’s why Starlink is becoming one of the world’s most valuable companies
April 2, 2022
How much will Stripe's shares cost at the IPO?
April 2, 2022
Palantir Share Price – Will investments pay off?
August 13, 2022
Mobileye IPO delayed once again? Is it ever going to happen? — A brief analysis
September 15, 2022