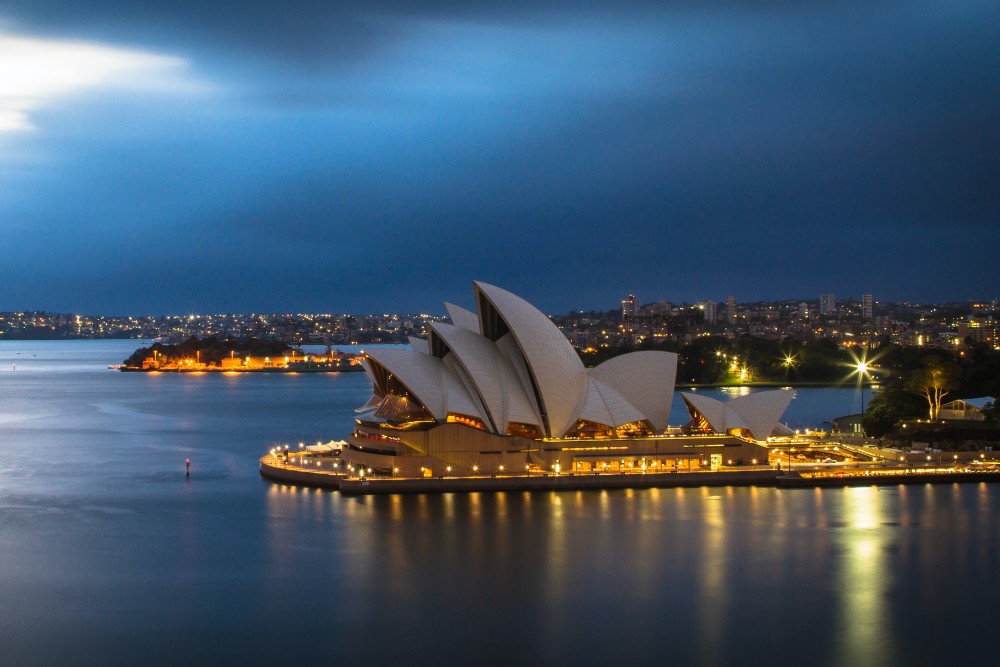 Like most developed countries, Australia is faced with high inflation rates and an uncertain economic outlook. As the world reopens, central banks are trying to figure out how to curb price increases without provoking full-blown recessions.

Thankfully, the Australian economy may be resilient enough to avoid the most catastrophic scenarios.

Australian inflation rates will slow, but so will GDP growth

In the 4th quarter of 2021, Australia’s annual inflation rate rose to 3.5%, up from 3% the in the third quarter. For most ordinary people, this number seems low. And it is: this calculation is an average of a basket of goods and doesn’t factor in housing, which rose 22% in 2021. In reality, the average household sees prices much higher than the official figures suggest.

These inflationary pressures will have profound effects on the economy.

This suggests that GDP growth is tied to inflation rates, which means that while the nominal GDP is increasing, the real GDP is either stagnant or increasing at a much slower pace.

Clearly, the Australian economy is far from rosy.

Now that the pandemic is coming to an end, the central bank is concerned about the adverse effects of skyrocketing prices on the economy at large, as core Australian inflation rates are well above the bank’s 2-3% target rate.

Also, readers should be mindful that the central bank’s predictions are based on optimistic scenarios, so it is entirely possible that the real Australian inflation rates will be much higher, if the central doesn’t act swiftly and decisively, or if the overall context is worse than expected.

How will the central bank fight inflation?

The central bank’s April policy meeting minutes reveal that the board is seriously considering increasing interest rates in the coming months. However, the challenge is to increase interest rates without provoking a full-blown recession. Central banks in Europe and America face the same challenge, although both the Canadian Central Bank and the Federal Reserve have already increased their respective discount rates over the past weeks.

The situation in Australia is slightly different, as a robust job market may grant the central more flexibility when it comes to increasing interest rates.

What are the risks and uncertainties?

The most favorable outcome for Australian inflation rates and economic growth is the swift resolution of Omicron, which would boost consumer confidence and encourage households to spend the wealth they accumulated during the pandemic. In this scenario, unemployment would drop to 3% by 2024, but inflation would remain above 3% due to continued supply chain constraints. In any case, the economy and job markets would be strong, and inflationary pressures would be contained.

In favorable and unfavorable scenarios, inflation is forecast to hover around 2-4% until 2024.

The most unfavorable scenario involves continued Coronavirus outbreaks and restrictive health measures. This would clearly affect consumer confidence and drastically reduce discretionary spending. If this were to happen, unemployment would remain high, in the 4-5% range, and the restrictions would exacerbate existing supply chain issues. However, the tight labor market would help contain Australian inflation rates, which would hover in the 3-4% range.

How should investors react?

In all scenarios, Australia’s central bank is relying based on the labor market to keep inflation rates under control. In fact, interest rate increases are almost considered secondary by the bank.

Investors should pay close attention to company fundamentals, such as earnings, debt burdens, profits, and free cash flows. In this uncertain environment, value is preferable to growth, and adopting a conservative approach is recommended.

What will Starlink’s valuation be at its IPO?
April 2, 2022
Mobileye IPO delayed once again? Is it ever going to happen? — A brief analysis
September 15, 2022
Boston Dynamics and USA Military Contract
May 29, 2022
Vertically integrated MNS and its value chain
July 6, 2022