Everything you need to know about Impossible Foods' rumored IPO 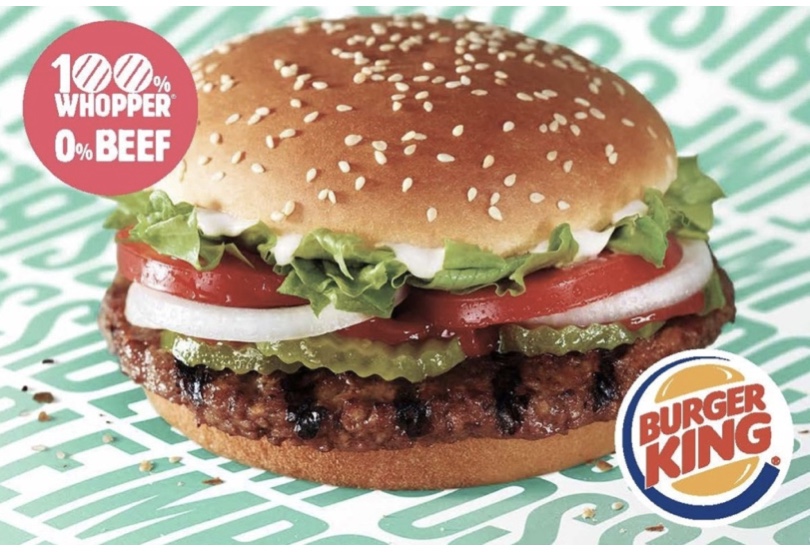 Founded in 2011, Impossible Foods is an American agri-food company that develops plant-based substitutes for meat products. The company conducts R&D on animal products at the molecular level to select the protein and nutrients from plants to create products that provide the same nutrition and taste as meat, dairy, and fish products.

The firm’s flagship product, the Impossible Burger, was launched in July 2016. The company rose to prominence following its partnership with Burger King, who launched the Impossible Whopper in 2019. The same year, Little Caesars started using Impossible Food’s plant-based sausage products on its pizzas.

The success of Impossible Foods’ various products has rewarded it with a respectable $7 billion valuation.

Here is everything you need to know about Impossible Foods’ rumored 2022 IPO.

Is this the world’s fastest-growing plant-based meat company?

At writing, Impossible Foods products are sold in 22,000 supermarkets and 40,000 restaurants in four countries. In addition to its flagship Impossible Burger, the firm sells plant-based chicken nuggets, sausage, ground pork and meatballs.

However, the company believes the best is yet to come.

In 2020, its founder Dr. Patrick O. Brown declared that Impossible Food’s “mission is to replace the world’s most destructive technology – the use of animals in food production – by 2035. To accomplish that, we need to double production every year, on average, for 15 years and double down on research and innovation.”

This is obviously an ambitious goal.

However, data suggests it may be realistic, given the rapid growth of the plant-based food market.

Is plant-based meat the future of meat?

Swiss bank UBS claims that the plant-based meat market will reach anywhere between $51-72 billion in 2025, three-times what it is worth today.

Clearly, this is a sector with tremendous upside.

In 2021, Impossible Foods revealed its sales reached nearly $2 billion, an 85% increase from the year before. It is unknown if the company is currently profitable, but the fact that is has serious venture capital backing is a sign it is doing something right.

Crunchbase reports that since its creation in 2011, Impossible Foods has raised $2.1 billion in total funding. The firm’s recent fundraisers include a $500 million round organized by Mirae Global Investments in March 2021, and a $200 million round held in August 2021.

What we know about Impossible Foods’ IPO filing

In April 2021, privileged sources revealed that Impossible Foods IPO would go public through a traditional IPO or a SPAC merger. Indeed, the sources claimed the company had received SPAC merger offers of $10 billion, but insiders are worried this path would dilute shareholder value more than a traditional IPO.

At present, it is still unclear when the company will go public.

Further, the current market conditions are not favourable for high-growth companies with little to no profitability. Tech stocks are getting crushed, and Beyond Meat – who is one of Impossible Foods’ fiercest competitors – has seen its stock price drop 43% since its 2019 IPO.

Should you invest in Impossible Foods IPO?

As always, investors should conduct their own due diligence before investing in any company. That said, investing before an IPO can be lucrative should the stock take off when it hits the public markets.