How will the Porsche IPO impact VW? 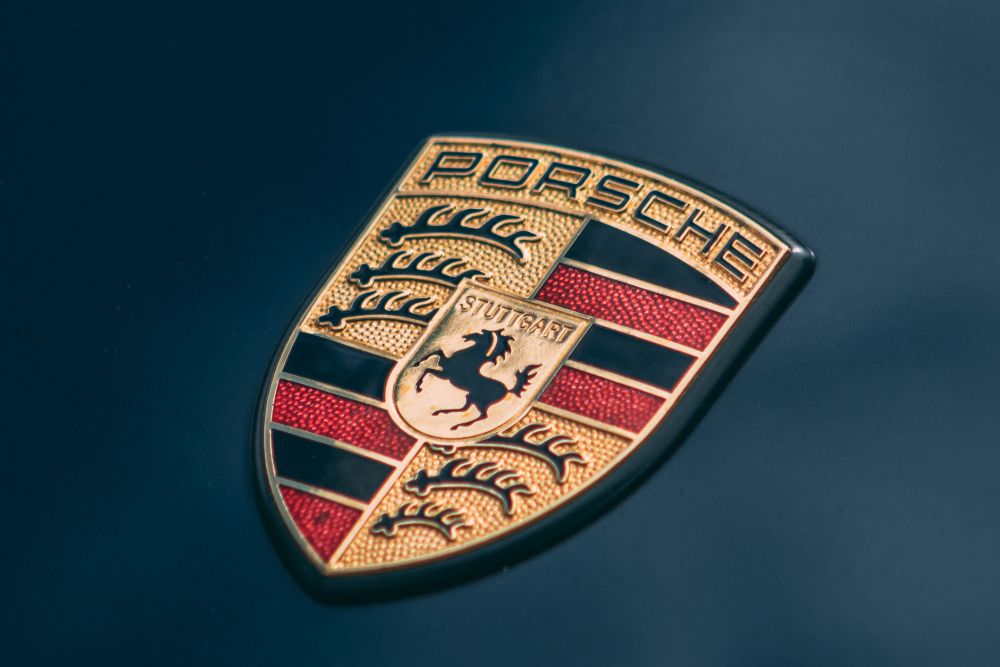 The recent news that Volkswagen is listing Porsche on the stock exchange is nothing short of huge, even for people who aren't interested in the automotive industry. This IPO will have a significant impact not only on Porsche's economy, but also on Volkswagen. But before we get right to the main course, let us discuss the basics first.

What is an IPO? And how does it impact a company?

Most of us have heard about and know what the stock exchange is. Before a company is listed on the stock exchange, the shares of that private corporation are not offered to the public. When the board thinks that the company is mature enough and has reached that stage of its growth where it can fulfil the demanding SEC requirements, it will decide to go for an initial public offering or IPO.

An IPO can, and usually does, have a significant impact on the company. For starters, it opens doors for the company to obtain more capital by offering the now-public shares through the primary market. Moreover, an IPO can help increase the shareholders' equity with money from the primary issuance. An IPO also boosts the company's image, increases prestige, and promotes transparency, in addition to improving the chances of obtaining funds.

But everything good comes at a cost. After an IPO, the company has to deal with accounting and marketing costs, legal expenses, loss of control, and heightened attention, effort, and time demands.

A brief history of Porsche and Volkswagen:

Like many successful companies, Porsche also came from fairly humble beginnings. The founder, Ferdinand Porsche, assembled the first-ever Porsche model, the Porsche 365, in 1948 thanks to just 200 workers. Within a year, the company made 52 Porsche 365s in a small garage. Before that, the company only helped other companies, like Volkswagen, build cars.

Until 1952 the company only enjoyed a small amount of success. But after the release of 550 Spyder, the owners were finally able to get a big bite out of the apple. Soon, the company celebrated its 25th anniversary with the 10,000th Porsche gracing the roads.

From then onwards, the company did not take its foot off the gas on the road to becoming one of the world's best automobile manufacturers. The Porsche 911 turbo 3.0 released in 1975 was, in fact, the fastest car in Germany at that time.

If you are not a Porsche fanatic, you might wonder what Volkswagen has to do with Porsche's IPO. Well, the two companies have a deeper connection than just the fact that Porsche helped develop the Volkswagen Beetle in its early years. In the early 2000s, both companies tried to take over each other, but, sadly, the Porsche and Piëch families could not come to an agreement. Throughout the years, the tussle for voting-share ownership was nothing less than a soap opera. Not many people understood the arrangement at different corporate levels regarding who owned what. But, in 2012, the two companies finally came to a conclusion that Porsche AG would be owned and run by Volkswagen AG, making it the parent company.

Hence, the announcement regarding the IPO will not only impact the structure and finances of Porsche, but will also significantly impact Volkswagen.

The consequences of the IPO on Porsche itself:

When an American EV startup, Rivian, went public last year, it tumbled from a record position of being the 5th most valuable manufacturer to a net loss of 2.33 billion Australian dollars. The company's share price went from 172 dollars to 22 dollars. So, do we expect the same from Porsche? Or will the German sports-car firm fare better after going public?

Well, according to several analysts, Porsche is already doing great, what with the general decline in the industry, but is expected to do even better by the end of the year. The company's expected return on sales is up two points when compared with last year's, while the revenue is rumored to be somewhere around 9 billion euros by December.

Moreover, Porsche's 911 is predicted to approach a record production of 40,000 units this year. The Taycan EV, which outsold the 911 last year, should, and most definitely will, be close to the 911 if it doesn't surpass it again. But the jackpot is the announcement of the battery-powered Macan model.

So, it is expected that once Porsche is listed on the stock market, it will make headways with the profit since it will be directed back to the company's activities while enjoying additional entrepreneurial freedom.

How will the IPO affect Volkswagen:

The automobile industry is facing a massive shift from traditional cars to electric vehicles and autonomous driving. Tesla is thriving because of this trend, since the company's electric cars are not facing any serious competition right now. Well, the world's second-largest car manufacturer wants to change that. But to close that gap, Volkswagen will need money, lots of it.

The German state of Lower Saxony was a great hurdle when the company thought of changing the capital structure. Being the biggest employer, it will veto any change that could dilute the 20 percent blocking minority. Volkswagen came up with a brilliant solution to overcome this conundrum and make a significant amount of capital during the process. Although a risky move, signing off Porsche will help Volkswagen achieve future goals to re-establish its seat as one of the greatest car manufacturers despite the changing trends.

The IPO of Porsche with operating profit margins higher than 15 percent will aid the company's plans regarding engineering zero-emission cars, developing top-notch software for autonomous driving, constructing battery cell plants, and building EV supply chains and charging infrastructure. Not to mention, the Volkswagen employees will also get a single payment of 2000 euros.

So, to summarize, this spin-off will not only help Porsche realize its full value but will also raise a great deal of cash with a dividend of gross proceeds for Volkswagen to facilitate the automotive tycoon in its ambitious future plans.