When is the Vinfast IPO? 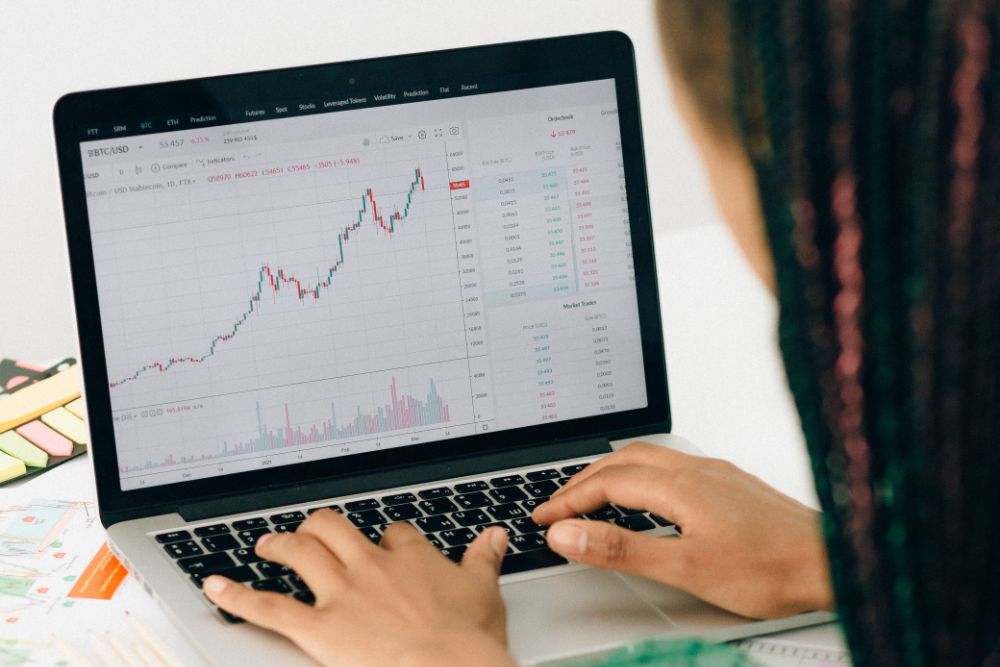 For those who do not know, IPO stands for Initial Public Offering, i.e., that the company is going to be listed on the stock market and investors can purchase shares of the company. Whether this is a good deal, buying the stocks of an Asia based EV Manufacturing company, or not remains a hot debate. But one thing is for sure, they are here to make headlines and turn heads with their IPO.

Initial public offerings, often known as IPOs, are renowned for being a fantastic opportunity for investors to make a sizable profit in a reasonably short period of time. In the first three months, they can often yield returns to investors of 40%. IPOs can be a terrific method for businesses to increase their exposure to the market, bring in more capital, and boost liquidity after the first investment phases are complete. If you've heard of the brand-new Vietnamese electric vehicle startup, VinFast, you might be wondering if it is listed on a stock exchange. Investors will soon have access to this intriguing and distinctive investment opportunity. VinFast had confidentially filed for an IPO in April 2022 and it had decided to go through with the IPO in the last quarter of 2022. However, recent news suggests that if required, they are ready to delay the listing to 2023.

VinFast is a Vietnamese car manufacturing company operating out of its headquarters in Haiphong. It is a unit of the larger conglomerate Vingroup JSC that operates retail, real estate, tech and other businesses. They have plans to start selling their EV cars in the US by the end of Summer while the plans for setting up a production plant in North Carolina US by 2024 remain intact. They are readying a 4 billion dollars investment to build a factory that would provide around 7500 jobs as told by President Joe Biden.

In the beginning VinFast was a gasoline car manufacturing company that has had partnerships with Chevrolet and BMW in 2018. However, looking at the change of world trends and the market, VinFast decided in 2021 that it was going to stop creating anymore internal combustion engines and focus entirely on EV saying that the EV market is a golden chance.

Besides their headquarters in Vietnam, they have bought a building in Singapore where they plan to convert it into an operating hub that includes offices and housing for staff and executives. Thuy said in an interview, ‘We feel that Singapore is a jurisdiction that will give investors more confidence. We put ourselves in the shoes of investors.’ As of now, VinFast has two fully electric SUVs, the VF8 and the VF9 which are going to be sold in the US.

The EV Market and VinFast

With a global EV shortage, VinFast sees this time as a golden opportunity to mark its step and to create a name in the world. With the big names like Tesla, BMW and others having a big hold in the market, it is going to be a challenge for VinFast. However, VinFast does not seem scared of this challenge and its decision to go public through IPO is evident of this fact.

There have been other EV manufacturers names going down the hill which had ambitious plans such as Fisker Automotives Inc that had to file for bankruptcy after its battery supplier collapsed. Another one, Coda Holding Inc. sold cars just less than 100 and Faraday Future Intelligent Electric Inc. did the most disturbing thing of all. Selling their land in Nevada where they were supposed to build their factory.

However, VinFast had stated clearly that their plans of selling their Electric Vehicles are not all dependent on the company being listed for IPO. Whether IPO is delayed or not due to the uncertainties of the market, they are pushing for selling their EVs in the US through their stores all over the US with the first three being planned in California. They hope to sell the two SUVs with prices from about $41,000 with a battery leasing plan.

VinFast has been creating its own batteries as a backup plan against future shortages, according to Thuy, even though the first VF8 models will be energized by batteries from Samsung SDI Co in South Korea.

By the end of the year, VinFast hopes to be able to create roughly 3,000 automobiles using its own batteries, having begun generating the batteries in August. According to Thuy, the company is also enlarging its current manufacturing facility in Haiphong, Vietnam, where it anticipates being able to generate 820,000 vehicles yearly by the year 2025.

VinFast Public Listing Key Data – Is it the right time to invest?

The IPO remains scheduled in the last quarter of 2022 although reports do claim that market uncertainties may push it to 2023. However, the company visions raising almost 2-3 billion dollars through this IPO and the estimated valuation of VinFast at this IPO is 25-60 million dollars.

As of now, it might be too early to say if it is going to be a good investment, one of the main reasons for which is that the company has still not announced a precise date for the IPO. However, betting on the success of this company seems like a right move for the reason that they are already a significant regional player in the market and have been making good moves. It's unknown whether they can successfully compete with Tesla, GM, and Ford; much will depend on their ability to build a solid brand and establish themselves in the market. VinFast has ambitious intentions, such as converting to exclusively producing EVs, which might help them discover their place.

The IPO price of VinFast is only going to be cleared when the IPO date draws near. The good news is that this gives investors time to get ready and monitor how well the business is doing with its intentions to expand internationally into the US and Europe.