Is the Mobileye IPO the next big thing for EV investors? 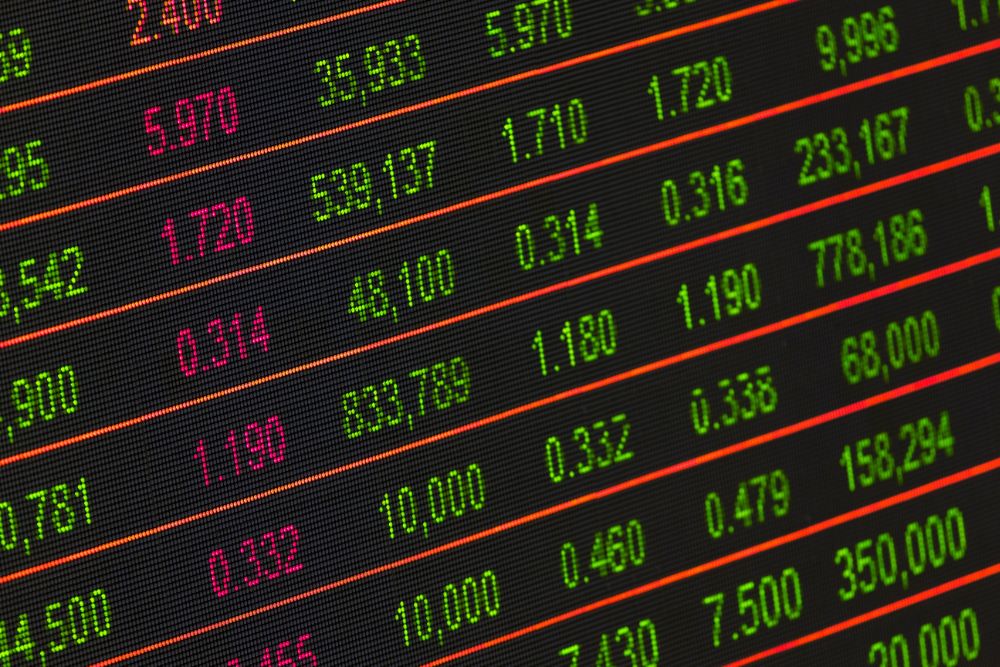 The world is gradually shifting toward electric vehicles (EV) and autonomous driving solutions, and so are investors. The EV and autonomous vehicle technology are booming in every way possible, and Mobileye wasn’t one to fall behind. Owned by its parent company, the tech-giant Intel, Mobileye hasn’t entered the stock market yet but is already gaining massive attraction. However, with competitors like Tesla worth more than major automobile manufacturers, EV upstart Rivian turning heads around with a $100 billion worth without any sales, and Nvidia being a direct competitor to Mobileye with its graphic chips; is putting your money on this Mobileye IPO a bang for your buck? We’ll get to that, but let’s start off with an overview of the company.

Back in 1999, the Hebrew University of Jerusalem became the research ground for an innovative thinker, Prof. Amnon Shashua, who developed a detectable system for vehicles by combining a single camera and software technology. Mobileye was established through Shashua’s extensive network.

With the required funding through an Asian OEM, Shashua initiated his dream project with his friends Ziv Aviram and Norio Icahihashi. Shashua’s software technology skills and Aviram’s knack for operations made them a team that took Mobileye to the top. From 2007 when only the first EyeQ chip was shipped, till 2012, when Mobileye sold 1 million chips, the company had already built a name for itself.

The Intel company first went public on the New York Stock Exchange in 2014 for $5.3 billion; from there, it was a ride to the top. Many milestones were achieved in 3 years alone, including Mobileye being added to 160 car models with 25 car manufacturers. You might have heard of the world's only major chip-producing company for electronic gadgets - Intel Corp. In 2017, Intel Corp. made an entry and officially acquired Mobileye for $15.3 billion. Shortly after, Aviram retired, and Shashua took over the CEO position with Ichihashi as the managing lead for the Asian market.

If you think being bought by a global tech corporation would’ve overshadowed the growth of Mobileye, brace yourself. The company went on to develop and manufacture automobile vehicles. And not just that, they had recently run an AV test trial on three continents in 2021. Not to mention their 100 million shippings of EyeQ chip.

What’s on the news with Mobileye IPO in the stock market as of now? Around 2021’s end, the company announced going public with its shares in mid-2022. That hasn’t happened yet but is bound to anytime soon as the Securities and Exchange Commission (SEC) reviews files and opens the market. Till now, the company has kept its SEC filing confidential, so you’ll have to wait for it to enter the market for any real information.

The EV and autonomous driving solutions market did take a hit in January and February 2022, and some are still saying that it’s all going to crash and burn if EV prices don’t go down shortly. From an investor's perspective, EV and autonomous driving technology still look very much like a profitable future. It IS the future, so in one way or another, the market is bound to relapse into it at some point.

Recent record-soaring stocks for companies like Tesla, EV upstart Rivian, and Mobileye’s direct competitor Nvidia are nothing if not proof that this market has a lot to offer for an investor. Nvidia alone has grown an astounding 70% because of its autonomous vehicle technology.

Mobileye isn’t backing up from progressing to new heights, either. Investing in IPOs of a company that’s only been around a few years means unimaginably high risks of seeing your money go down the drain. But Mobileye is a company you wouldn’t want to overlook just because of that fear. When Intel Corp. got its hands on it, Mobileye had a price tag of $15.3B only. Knock over the scales to $50B, and that’s how much the company is valued in a few years. By the end of the decade, the company has the potential to easily reach the extent of $115 billion. A value of 3x the paid cheque doesn’t sound too bad for Intel Corp., considering its partner company is progressing at a faster scale, especially in these past 3 years, than the parent.   Another look at Mobileye’s revenue shows that it had climbed to a 2.8x increase from $500 million in 2018 to $1.4 billion in 2021.

The company reportedly aims to launch driverless vehicles in 2023. What could be better than being the first ones to hop onto a market that’ll take over the traditional cars sooner rather than later? Don’t get too excited, though. Intel Corp. plans to hold the majority share in the company once it’s listed on the stock market, meaning there will be limited spots. The parent company stands on top of the global market with a strong ESG risk profile, and it’s more than likely that Mobileye, as its partner company, will too. With a $16 billion investment inflow in ESGs, there’s no better time to invest in a company that has itself shielded from financial risks and impacts to some extent.

Now, moving to the real question - should you be investing in Mobileye IPO? As with any other IPO just about to hit the stock market, you’re definitely testing the waters. Let’s not forget the fact that Mobileye has kept IPO details confidential, including how many shares would go up and their price. Is it a risk huge enough that you should back off? Probably not.

The forthcoming trends prove that the market Mobileye is in is the thing of the future, and it's bound to be successful, considering that Intel Corp. has its foothold in the market along with a strong ESG. Plus, as an investor, you don’t want to miss out on the opportunity of the company hitting its $50 billion mark. Keep a look out for Mobileye IPO’s launch in the stock exchange market to get your hands on the shares.