Saudi Aramco 2nd IPO: Everything You Need to Know 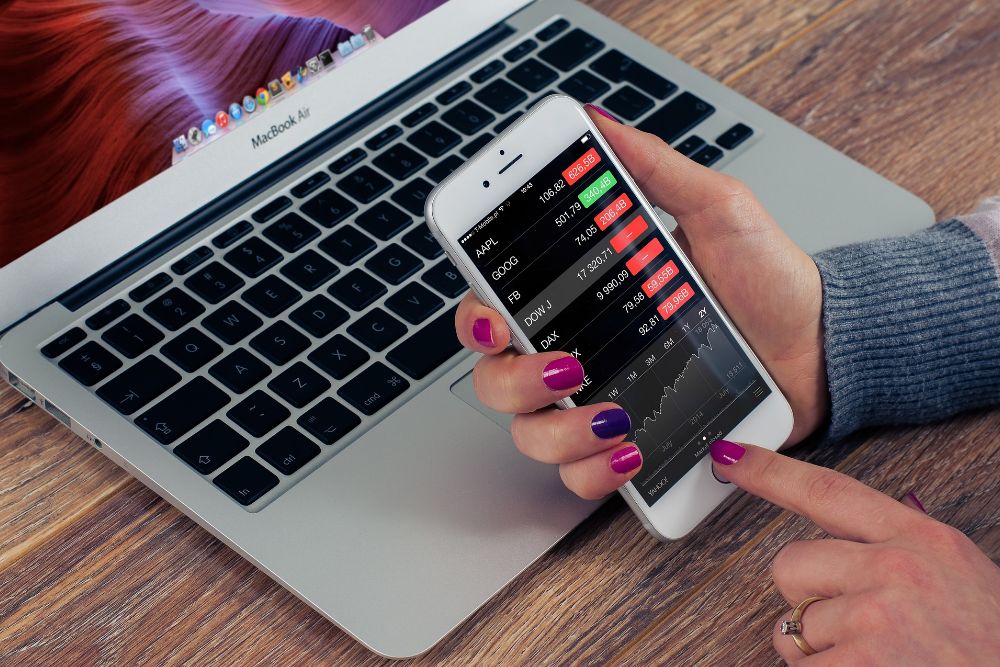 Saudi Aramco, also known as Saudi Arabian Oil Company, is considered to be the largest oil producer in the world. The company went public with an IPO back in 2019, and they’re planning a second soon.

So, you’re probably wondering, when is the Saudi Aramco 2nd IPO happening? And what are the expectations for this IPO?

Look no further for the answers! In today’s article, we’ll tell you everything you need to know about the oil giant’s 2nd IPO. Let’s get right into it.

What Is Saudi Aramco Second IPO?

The oil giant is moving forward with its plan for an initial public offering (IPO) of the company’s energy-trading unit. It’s targeting a listing in Riyadh.

The second IPO is expected to occur later this year or in early 2023. However, the decision isn’t final yet. The second IPO could be delayed or even canceled due to market conditions. Unfortunately, Saudi Aramco hasn’t made any comments on this matter so far.

Saudi Aramco is planning to add more banks to the IPO. In this case, the value of the unit could exceed the $30 billion mark.

Saudi Arabia is reportedly willing to sell as much as 2.5% of the oil company in the secondary listing. The company’s executives are still discussing the sale of more shares on the Saudi Tadawul. This could possibly be the company’s largest sale to ever happen.

After postponing the IPO a number of times, Saudi Aramco went public with an IPO in 2019. Setting the record for the world’s largest IPO, Saudi Aramco raised $29.4 billion on the Saudi stock exchange, Tadawul.

Is This the Right Time for Saudi Aramco's 2nd IPO?

After the first IPO, the energy markets haven’t been stable, especially since the beginning of the COVID-19 pandemic.

However, with the current international benchmark, Brent Crude, trading at the highest numbers in years, some experts believe that this is the right time to make the big move.

The Saudi Aramco 2nd IPO is expected to occur later this year or in early 2023. However, the company hasn’t confirmed that yet.

The company’s ambition is to sell as much as a $50 billion stake. That amount currently would make up around 2.5% of the company. The company is in talks to sell additional shares on Tadawul. Additionally, there might be a secondary listing, which will possibly happen in London, Singapore, or other venues.

Here’s why Starlink is becoming one of the world’s most valuable companies
April 2, 2022
What stocks have moved because of the Russian invasion of Ukraine?
April 13, 2022
What impact could Boston Dynamics’ soldier robots have on the US Military?
June 14, 2022
Palantir Share Price – Will investments pay off?
August 13, 2022
Which A-REIT stocks should you buy to hedge against inflation?
May 20, 2022
Porsche IPO Update: What happened after?
December 8, 2022

Here’s why Starlink is becoming one of the world’s most valuable companies
April 2, 2022
When is the Ant Group IPO?
May 7, 2022
What impact could Boston Dynamics’ soldier robots have on the US Military?
June 14, 2022
Elon Musk's angel Stripe will IPO this year - What you need to know!
April 2, 2022