Mobileye IPO delayed once again? Is it ever going to happen? — A brief analysis 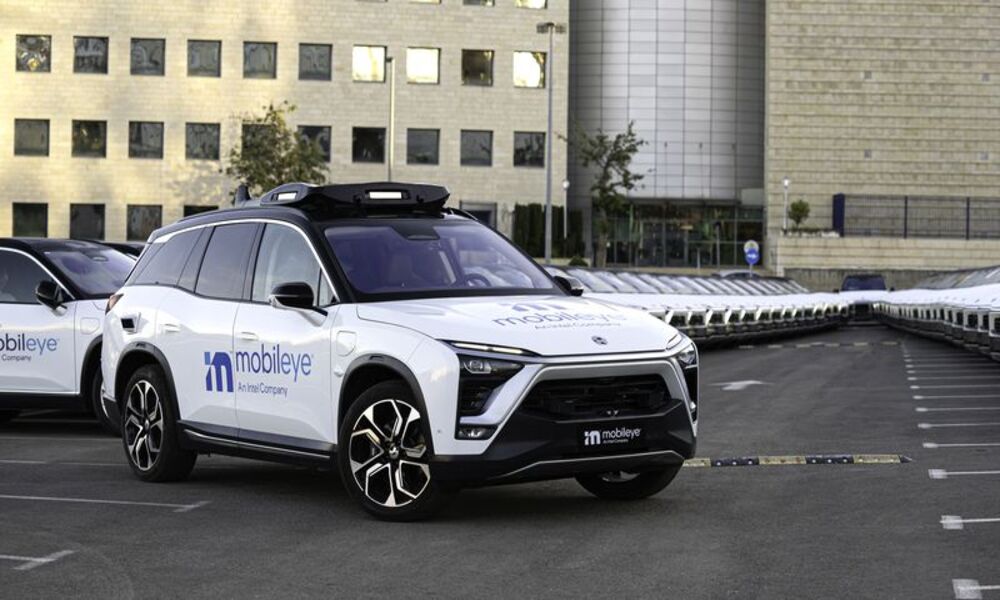 Since the announcement in last December, people have been waiting for the public listing of this Israeli company, mainly because it’s owned by Intel and the amount of attention this company gets from the Chip Giants. The IPO was set to take place by mid of 2022, but with no news from either company about the IPO for a long time, it was thought that the IPO was delayed. When is the IPO going to happen now and why is it constantly being put off is of great interest? Let’s shed a little light on the company history along the way as well.

What are the benefits of going public?

When a company goes public through an IPO, it can gain exposure to the open market to continue their growth. Besides this, the great deal of investment, a good valuation and all the good PR of the company that follows it brings the company’s name to the lips of public. It provides advertisement and raises chances of getting good investors. According to sources, Intel Corp has decided that Mobileye will go through a traditional IPO instead of going public through SPAC (Special Purposes Acquisition Company) although the latter is much cheaper and faster which is the reason that most companies going public post Covid-19 opted for it. However, this method has its fair share of disadvantages, which might be the reason that all those IPOs did not end up so well.

From the investor's point of view, investing in IPOs, although, is like stepping in unknown territory, but investing in IPOs of companies with good name mostly translates to a good return in a short amount of time.

Constant delaying of the IPO – Is there an expected date now?

Market conditions is the reason being given by the companies for the constant delay in IPO. According to them, the unstable market conditions and geopolitical conflicts have made the environment extremely volatile, and stepping into the market in these uncertain times seems like a rushed decision. These conditions also mean that the valuation of the company at the time of IPO will also not be as high as one would expect. But officials say that a lower than expected valuation is hardly any reason to delay. Rather, the worry of not having a good IPO is a greater one. Waiting for a few months for the market to undergo stabilisation to some extent is the reason this listing has been delayed. However, it is hoped that by the end of this year, Mobileye will have gone public. An expected date of December 31st, 2022 is being reported. Whether the company will actually go through this IPO even then remains a question.

What does the postponement of IPO mean for the company’s working procedures?

Mobileye will have to rely on its revenue in the interim as a result of the delayed IPO. Intel, which paid $15.3 billion to acquire Mobileye in 2017, declared in April that Mobileye's sales had increased by 4% year over year to $394 million in the first quarter of 2022.

Is this IPO the first time in Mobileye’s History?

Actually no, Mobileye has traded publicly on the NYSE from 2014 to 2017, when it was acquired by Intel. In the first IPO, it raised around $890 million. Its stock ticker was MBLY at that time. Then after Intel bought it, it went private. Now finally, Mobileye submitted a confidential draft registration statement to the U.S. Securities and Exchange Commission (SEC) for its planned initial public offering, Intel disclosed in March. Intel stated that the initial public offering is anticipated to happen once the SEC completes its review process, subject to market and other conditions, but did not disclose the number of shares to be issued, the price range for the planned offering, or any other specifics. As of now, the only thing holding back the IPO is the decision by Intel themselves because of a gloomy and uncertain market.

A little bit of the company’s history

Israeli technology firm Mobileye creates advanced driver assistance (ADAS) and driverless driving systems. The business includes regional offices in the US, China, Japan, and Germany in addition to its headquarters in Jerusalem, Israel.

Amnon Shashua started Mobileye in 1999 after creating a vision system that uses a camera and a small computer to detect automobiles. The business is now a leader in automotive computer vision systems after more than 20 years in business. It produces hardware and software for features like lane assist and enhanced cruise control, as well as technology for self-driving cars and driver assistance. The company has unveiled a number of vehicles fitted with cutting-edge driverless technology in an effort to become a pioneer in the field of fully autonomous vehicles.

Several significant automakers, including General Motors, BMW, Nissan, Volkswagen, and Toyota, have relationships with Mobileye. Nowadays, almost all significant automakers provide a vehicle with Mobileye's camera sensors and other technology. In 2015, the organisation had a collaboration with Tesla, however this was terminated by Tesla in 2016 following a horrific accident with a self-driving Model S. The companies split after blaming one another for the incident.

Would it be the right time to invest, provided that the IPO does happen?

Although fully autonomous vehicles have not yet been adopted on a large scale, the technology to make them available to both consumers and businesses is growing very close. However, even without self-driving cars, Mobileye has a strong market position and numerous important agreements with automakers who are happy to integrate Mobileye's technology into their vehicles. This stock will undoubtedly profit from any significant advancements in the field if it continues publicly traded for a long period of time.

Although 2022, and in general, the time after Covid-19 hit has not been good for the IPOs and the stock market in general, the relationship between Intel and Mobileye is pretty strong and is likely to grow stronger after the IPO. So, jumping on board might not be the crazy idea at all.