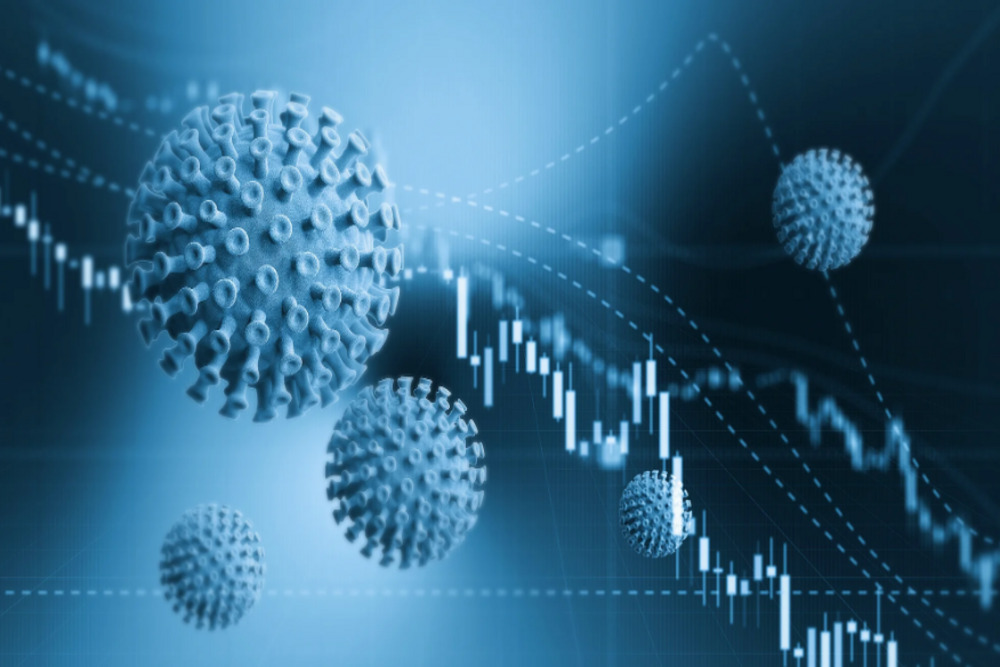 Bionano Genomics just published its Q2 2022 earnings report. Usually, earnings reports and transcripts have a huge impact on the stock price of a company. Well, was this the case with Bionano Genomics as well? If so, did it influence the stock price in a poor way? Or did it skyrocket after the report's release? And what does all this mean to you from an investor's perspective? Before we get to answer these questions, let's discuss a brief overview of the company, along with how it has performed on the stock market.

To take a recap of high school biology, a cell is the building block of all living organisms. The most important part of a cell is the nucleus, which stores the DNA. Bionano Genomics has revolutionised the understanding of the entire DNA or genome by providing a platform that analyses the long segments of genomic DNA. With the help of nano channel chips, integrated software, application-specific reagents, and automated imaging instruments, Bionano Genomics has enabled the implementation of Optical Genome Mapping.

Earlier, doctors used to believe that cancer could not be cured. But due to the brilliant minds of several researchers, the discovery of a cure is imminent. The one common factor in every cancer patient is that their DNA has structural variation. According to medical guidelines, the Structural Variation (SV) analysis is the first line of patient management in the case of cancer. Bionano Genomics has come up with top-tier technology that brings Optical Genome Mapping to the market for the better detection of SVs. Compared to other legacy methods for the traditional cytogenetic analysis of SVs, such as Southern Blot/PCR, CMA, FISH, and Karyotyping, OGM is more adept at detecting all abnormalities or variant types. OGM is the one simple workflow for cytogenetics that can spot aneuploid, deletion, duplication, translocation, inversion, AOH, repeat expansion, and repeat contraction.

Up until now, no company had been successful in creating a platform that was capable of cost-effective, reliable, and comprehensive SV analysis. Bionano Genetics not only believed that OGM is the only technique suitable for SV analysis, but also came up with one of the most brilliant products in the market. Other companies, such as Illumine, PacBio, and Oxford Nanopore Technologies, also came up with brilliant ideas and excellent products. But Bionano Genomics's Saphyr is in a league of its own. The Saphyr system, coupled with NxClinical Software, is capable of large SV detection, low cell fraction SVs down to 10 percent cf, and high throughput with greater than 5000 samples each year.

In comparison, Illumine's Nova Seq is incapable of low cell fraction, while the products of PacBio and Oxford Nanopore did not have high throughput. And to top it all, Saphyr is the most cost-effective among these. So, it can be said that Bionano Genomics is the only company that boasts a platform capable of reliable, comprehensive, competent, and cost-effective SV detection.

After the launch of Saphyr, the business-minded people at the company realised that the time to become public and make extra money was perfect. The company announced its IPO date and became public on the 21st of September 2018, and was listed on NASDAQ. The company was trading at a share price of 6.125 US dollars. Right after the IPO, Bionano Genomics tasted instant success, and within days, the stock price rose to almost 8 dollars. But the success was short-lived and did not last long. For a couple of months, the share price stabilised at 6 dollars, but by the end of December, it dropped to 5 dollars.

The start of 2019 brought worse news, as the stock price fell to 4 dollars. By August, the share price reached an all-time low of 0.6 dollars. Investors thought things were getting better in October, as the share price rose slightly and touched the 2-dollar mark. But the company closed the year at a trading price of 1 dollar. 2020 was worse than 2019. Around April, the company traded at 0.2 dollars, the lowest in the company's history. But the company recovered a bit and managed to stabilise at around 0.5 dollars.

2021 was finally the breakthrough year for Bionano Genomics. During the first 15 days, the stock price skyrocketed to 8.43 dollars. In February, the company traded at the highest-ever price of 15 dollars for a share. But eventually, as the year passed, it fell again and dropped to around 3 dollars by the end of the year.

Currently, the company trades at a share price of 3 USD and is predicted to rise further. The company has several future prospects that will not only work wonders for the company, but will benefit shareholders and investors as well. The company believes that the market opportunity for OGM is substantial and is eyeing potential TAM expansion opportunities. Bionano Genomics thinks that its products can also help in liquid biopsy, screening, fertility issues, and population genetics.

The company's 5-year plans include expanding commercial traction and validation, along with releasing innovative and robust products to attract more investors. The existing products are expected to see some upgrades and become advanced to support entry into new markets and higher market adoption. The company also intends to clear the path for reimbursement of OGM-based tests. Lastly, the company intends to make use of software as the strategic driver of its solutions.

There are other metrics that can evaluate a company's performance and allow potential investors to make an educated guess. Bionano Genomics currently has a Zacks Rank 3 rating and a Momentum Score of A. So, if you are a momentum investor, this company can give you your money's worth. On the other hand, it does not have a great value or growth score, as it is rated F for both scores. So, if you are a value or growth investor, you might want to look towards other companies instead of Bionano Genomics.

Mobileye IPO delayed once again? Is it ever going to happen? — A brief analysis
September 15, 2022
Imugene Limited - Should you invest in the company at the brink of curing cancer?
June 23, 2022
Is a SpaceX buyout of Boston Dynamics possible?
June 11, 2022
How will the Russian invasion of Ukraine affect the equity markets?
April 2, 2022
Should you buy Airbnb stock in 2022?
April 7, 2022