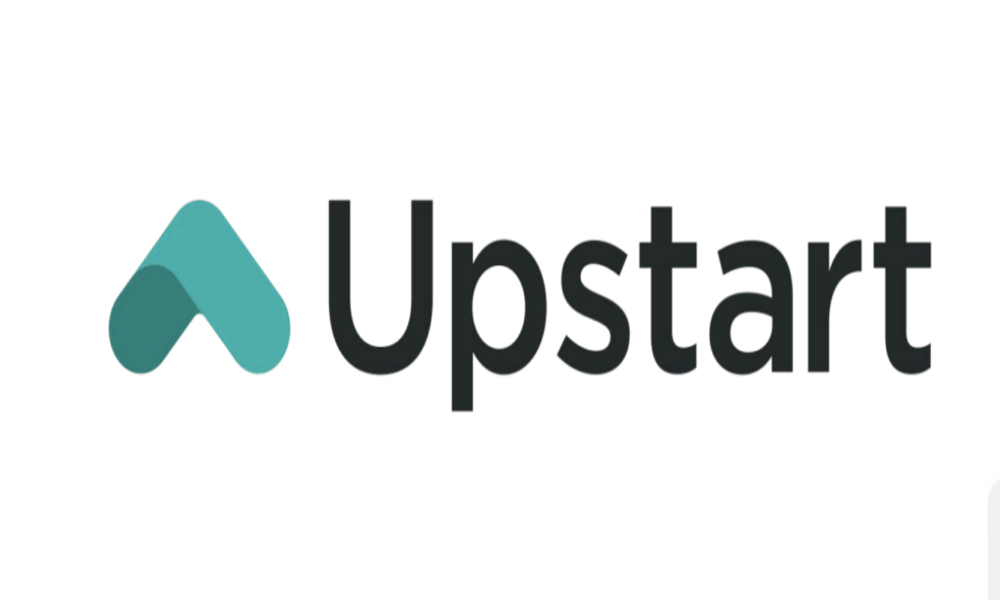 Upstart Holdings has been the centre of discussion throughout 2022. But recently, things have become pretty grave not only for the artificial intelligence-powered lending platform but for its shareholders as well. The share price further took a toll after management's latest flip-flop. To make things even worse for Upstart's stock (UPST), the industry is facing a rapidly tightening lending market. But will the company bounce back? Are the management's current strategies beneficial for Upstart in the long run? Before we get to the answer to any of these, you might have several other questions that need to be addressed first, especially if you are hearing about the company for the first time.

What does Upstart do?

Even if you have a job or a business from which you earn a substantial amount of income, there is always a chance of finding yourself in a financial situation that leaves you in dire need of money. For instance, someone in your family got diagnosed with a serious ailment and, for their treatment, you require money at short notice. In another case, someone whose payday is a bit far might need money to consolidate their credit card balance or other debts. You may also need money for funding any home improvement or financing a wedding. Many people have an excellent business idea but do not have money to invest in it, and, as a result, that idea gets buried. Previously, people would go to banks and ask for a loan. But, with time, this trend is slowly starting to fade as online lenders are taking over the world. Among such online lenders is upstart.

What is so special about upstart?

There are numerous online lenders from which you can get an instant loan. But Upstart is not your ordinary online lender. The company is built on a unique idea that separates it from the rest of the competitors.

The company's pioneers were former Google employees. They saw the potential risks that online lenders faced while providing loans to people. Many of them got baited by scammers, while others were people who did not deserve that loan. As a result, the founders decided to launch a company that regulates the process of loan approval with the help of artificial intelligence that not only reduces the risk and cost of lending, but also simultaneously increases the chance of approval for lenders and decreases the loss rates for the lenders.

Other than the fact that it is a leading AI-powered lending platform, Upstart has several other benefits that make it a fan favourite, especially in the US. Some of these benefits include:

Several college graduates have not yet established an extensive credit history that would make them fall under the category of people who have a good credit history. As a result, most such loan applications get rejected. The AI of Upstart considers other factors, such as education level, job history, and area of study, in addition to credit history and score. As a result, even if someone does not have that great a credit score, they can still land a loan if they fulfil the criteria in other factors.

Not everyone is a geek or tech fanatic and can get easily confused while applying for an online loan. But that is not the case with upstart. The company has a simple application process that is easy to fill out. Once your application gets approved, you may get your loan, whether it is of 1,000 dollars or 50,000 dollars, within the next business day.

If you look for online reviews of Upstart, even on renowned review websites, you will find that most of them are either four or five stars. Customers are more than pleased with the company's transparency and customer support, while others consider its trustworthiness a commendable quality.

How good has Upstart been on the stock market?

Upstart has been an excellent business idea ever since the owners founded it in 2012. Due to an innovative idea and consecutive exceptional performances, the chief executives at Upstart thought the company was ripe and ready to be listed on the NASDAQ in 2020. The company announced its IPO, which was held on the 16th of December 2020. On its IPO, the company's share price was around 20 dollars. On the first day, the share price rose by almost 50 percent, as the company closed the day at 29.47 dollars per share.

The company continued a string of excellent performances on the stock market, and, within a month, the share price had crossed the 50-dollar mark. On 12th February, the company recorded an all-time high share price of 102 dollars per share. Although many thought that February might bring even better news, the share price fell temporarily for a month, as it dropped back to around 50 dollars. But the stock not only recovered, but bounced back stronger than ever. By the end of March, the company had broken its previous record and even crossed the 150-dollar mark.

The next couple of months were a bit bumpy for UPST. While the share price skyrocketed to 390 dollars per share by the end of October, it fell back to about 150 dollars by the end of 2021. Sadly, 2022 has not been upstart's year from the start. The company continued its run of poor performance throughout the year, as the share price came tumbling down. Within 8 months, Upstart's stock is now being traded at 27 dollars for a share, just 7 dollars more than its IPO value.

Is Upstart a good buy?

There are several valuation metrics that can help you decide whether you should invest in a stock or not. According to some of these metrics, Upstart's stock is not a good option if you are looking for a short-term investment. The company has a Zacks Ranks 4, a Value Score of D, and a Momentum Score of C. Moreover, the management's recent flip-flop does not help the company's case. On the other hand, the company has great plans for the future that seem likely to come to fruition. For starters, the company has managed to pick up more lenders than ever before while also starting new types of credit. Upstart's dealer footprint has tripled to 610, while the company's algorithm is proving to be the best at performing against a FICO score and analysing risks. Hence, there is a chance that you might get more than your coin's worth if you plan to invest in the company for a long term.