An Update on the Potential Starlink IPO 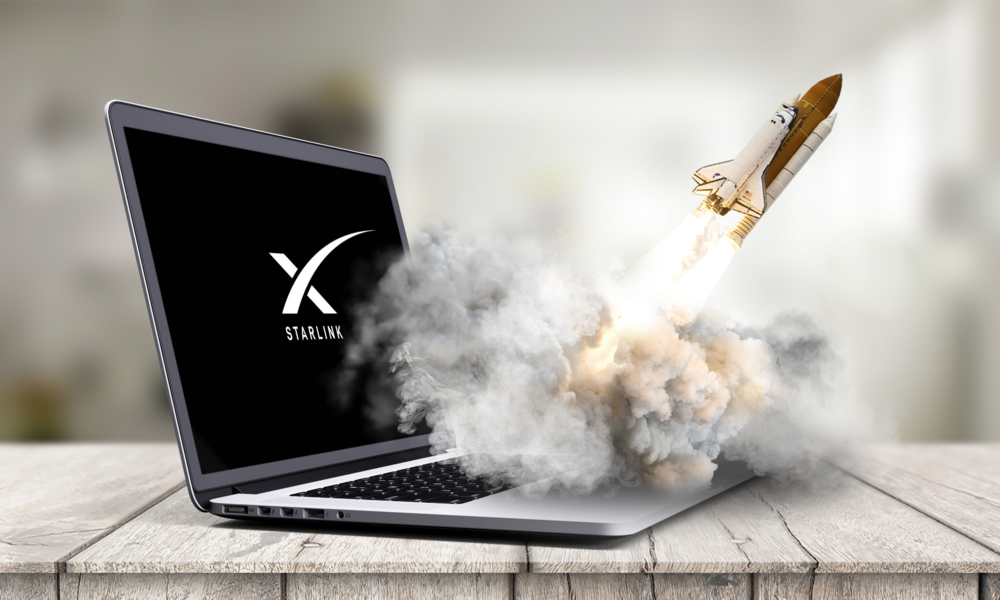 There has been a lot of speculation over the past couple of months about a potential public listing for broadband provider Starlink, especially after proving such a valuable asset for the Ukrainian people during the ongoing conflict with Russia. Investors are clamouring to get a piece of the action, and this has created a lot of hype around what could be one of the most exciting listings in recent memory.

Elon Musk, the mercurial founder and leader, gave some new information recently which seems to have pushed the IPO further into the future, much to the disappointment of many public investors.

A Quick Recap on Starlink

Starlink is a satellite broadband company whose mission is to bring the internet to remote and inaccessible areas that can’t connect to the traditional infrastructure. The goal is to deliver high-speed internet anywhere across the globe thanks to thousands of satellites orbiting the earth – delivered, of course, by sister company SpaceX.

This idea is starting to gain traction and the latest estimate is that there are already 400,000 subscribers and 2,500 satellites in operation. With a base price of $110 per month, Starlink wants to become the de facto internet provider for everyone – which will be a significant net positive for society as a whole.