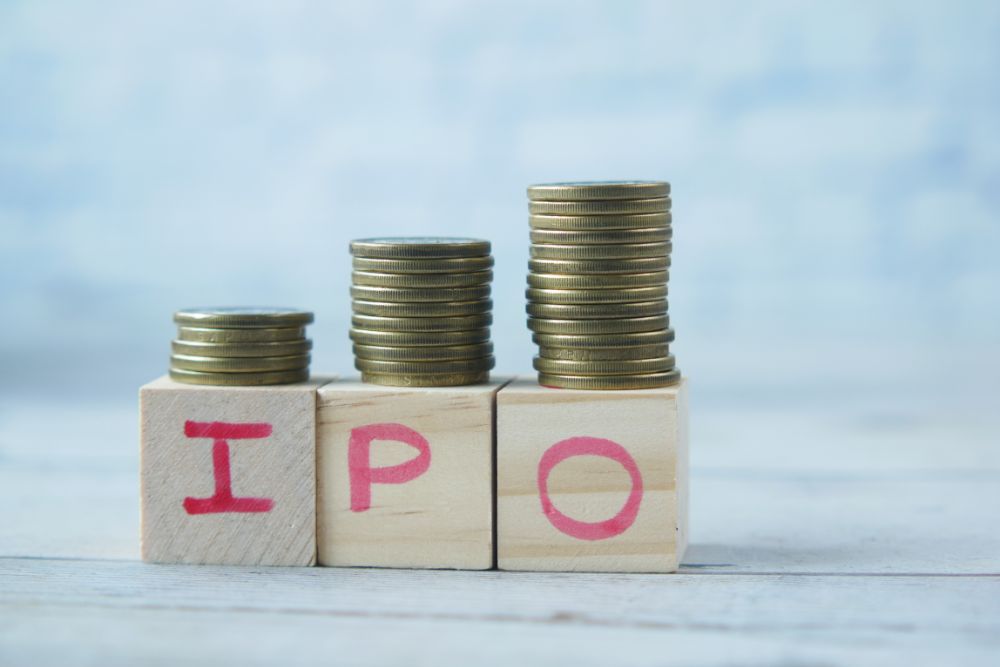 Circle first announced its plan to go public in a SPAC deal in September 2021. At that time, the company’s valuation was $4.5 billion.

So, you’re probably wondering: when is Circle going public? And more importantly, what’s the Circle IPO effect on stablecoin and the overall crypto market?

Today, we’ll give you all the latest information on the Circle IPO and its effect on stablecoin. Let’s dive into the details.

What Is Circle’s Current Valuation?

According to the terms of the new deal with Concord Acquisition Corp, Circle is valued at $9 billion. That’s double the value of the initial merger that was terminated.

On top of that, the USD Coin is doing quite well, with a nearly $52.4 billion market capitalisation. In fact, according to Circle, the USD Coin’s circulation has doubled since the announcement of the initial deal.

When Is Circle Going Public?

The already-delayed SPAC deal was supposed to take place in Q4 of 2022; however, A filing with the Securities and Exchange Commission stated that the deal would instead be held at the end of January 2023.

The reason is that Concord’s board doesn’t believe they have enough time to hold a special stockholder meeting to get the final green light on the deal. Another cause for the delay might also be due to SEC regulations.

The plan will still use a special purpose acquisition company (SPAC) instead of an initial public offering (IPO). To simplify, a SPAC is basically a publicly listed company set up primarily to merge or acquire a new company, which, in this case, is “Circle.”

How Will the SPAC Affect Stablecoin?

We can never know how the market will respond to the deal. However, the stablecoin market hasn’t deflated as much as the crypto market has.

Haven coins, especially USDC, have soared in popularity. Plus, they offer more stability, as we haven’t seen high price swings during the past few months; this could be because stablecoins are designed to be of equal value to the US dollar. So, we aren’t expecting a drastic change in the market once the deal is finalised.

On the other hand, stablecoin’s market cap has decreased over the past month. Yet, the good news is that the stablecoin situation is beginning to improve.

Furthermore, Circle has been taking big steps in the past few months. First, they announced that the company would start supporting Apple Pay to make it easier for crypto-native businesses to accept payments from consumers who don’t use cryptocurrency.

On top of that, Circle earned in-principle regulatory approval in Singapore earlier this month. So, it’s safe to say that the business is doing well.

While the Circle IPO effect on stablecoin is unclear, the good news is that the stablecoin market seems to be steadily improving. On top of that, Circle has been doing pretty well lately regarding expansions, and it is estimated that this IPO will help boost its growth even further.