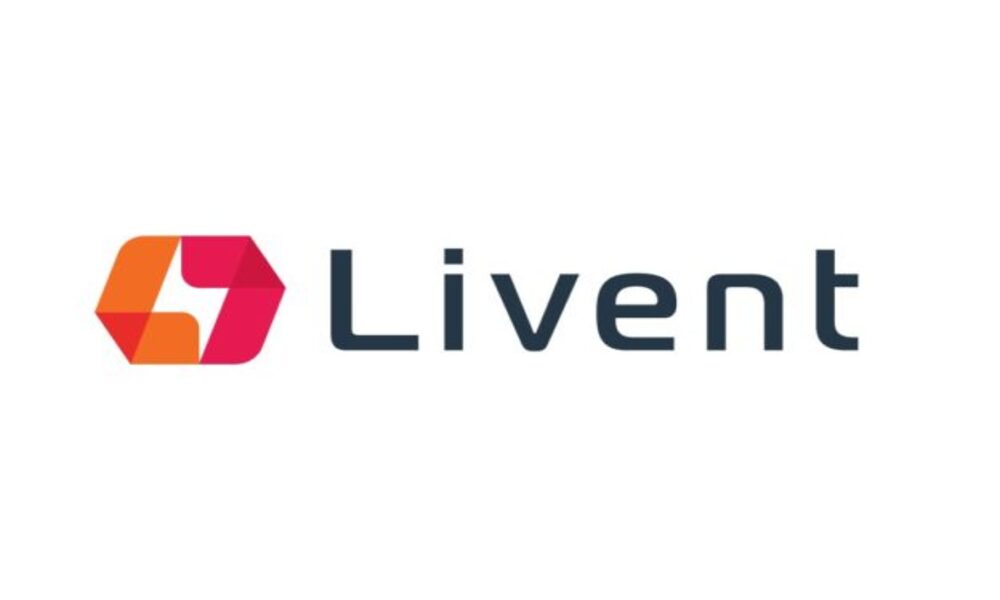 If you are into the automobile industry, you might have heard or noticed that the demand for lithium has skyrocketed over the past couple of years. But has that got to do anything with Livent? If yes, will it affect Livent's stock? Will the share price rise as the demand for lithium grows? Or will the company fail to capitalise on the situation? These are the questions that every potential investor eyeing Livent's stock wants to be answered before it is too late, and the ones you will hopefully get an answer to by the end of this article.

What does Livent do:

In the words of the company itself, Livent is a corporation that “powers the things that power our lives”. In rather more detailed words, the company has been harnessing lithium's potential to change the energy landscape for more than six decades. Driven by a mad passion for excellence, Livent is excellent at creating high-performance product solutions and industry-leading material science expertise, which the company delivers with the help of a fully integrated supply chain.

Livent has been among the leaders, if not been THE one, in lithium technology for almost half a century. One of the reasons that have helped the company grow and attain such an important position in the lithium industry lies in the company's core values; constant innovation and creativity that have helped the company push the boundaries for what the immensely valuable element can do, especially for green energy, and bring on a multitude of new applications.

Livent has been an important supplier of lithium in several markets. The company's products play an important role in the energy storage and battery systems of automobiles, electronics, military equipment, household items, and medical applications. The polymer industry would never have prospered without the wondrous works of Livent. From “green tires”, which improve fuel efficiency, to better adhesive properties, which also improve road quality in addition to wide-ranging applications, it would not have been possible without Livent.

The company has several innovative products, among which Lectro Max Powder deserves a special mention. But the real game changer, both for Livent and its customers, has been Liovix. It is a printable formulation of lithium along with other speciality materials. Liovix is one of its kind, as it can not only enhance the performance of lithium-ion batteries, but also enables a whole new generation of battery technology. All while reducing the manufacturing cost, improving sustainability, and increasing safety.

Livent's brief history and performance on the stock market:

The company originally started out in 1942 as Lithium Corporation of America, a small organisation based in Minnesota that only produced lithium hydroxide. Slowly, the company started growing and diversifying its projects as it partnered with the US government in the 1950s and developed markets for lithium hydroxide and lithium carbonate. Within 2 decades, the company started the production of speciality inorganic compounds in North Carolina. Due to these advancements, the company attracted the eyes of some big names in the industry, and in 1985, FMC finally acquired Lithium Corporation of America.

After the acquisition, FMC set to work, and within just a few years, the company started working on developing the first lithium-ion battery with Sony. The company bagged another accolade for being the first to apply lithium hydroxide in nickel-rich cathodes. Due to these eminent successes, the company first opened up shop in Argentina and then established a lithium hydroxide production site in China as well.

But the company realised that a global shift toward electric vehicles was imminent, and to prepare and fund the development and supply of high-performance lithium batteries, the company decided to hold an IPO in October 2018 and was listed on the New York Stock Exchange under the ticker LTHM. The company sold 20 million shares on its IPO, with each share worth around 16 US dollars. It was one of the very few companies that were highly profitable and were not plunging into a loss when it went public.

But sadly, the company's share price fell as the year's end approached, and the company traded at around 14 dollars per share in the last week of December. Unfortunately, things did not get better for Livent's stock in 2019 as well. Within a year from its IPO, the company's share price fell below half of its original value. Although it rose a bit and finally entered double digits by February 2020, it fell again and, within a month, it reached an all-time low of 4.95 dollars.

Things finally started to get better by October 2020, and the company closed the year at a share price of around 20 dollars. In 2020, the company not only expanded its lithium hydroxide and lithium carbonate projects, but also acquired almost a quarter of indirect equity ownership of the Nemaska Lithium project based in Quebec.

In 2021, Livent launched Liovix, which not only boosted the company's finances but also brought good news for the shareholders, as the share price rose to almost 30 dollars per share.

Is Livent's stock a good buy:

As we just discussed, although the company did not have the start it was hoping for, it did close last year pretty strongly. But thankfully, the company has continued its excellent performance this year as well. Although the company has an impressive footprint already, it intends to expand in multiple geographies. Moreover, it has secured important partnerships with leading battery manufacturers and automotive OEMs such as GM and Tesla. The company is also increasing its investment in the projects that enable the development of next-generation engineered lithium products while being committed to a more sustainable, healthier, and cleaner future. For these reasons, many financial experts and analysts are of the view that Livent's stock is ripe and ready for investment, if it isn't already too late. To top it all, the stock is currently rated as Zacks Ranks 1, meaning that an above-average return from the stock is expected. Hence, if you decide to invest your money in Livent, there is a good chance that you will not regret it in the future.