When is the Mobileye IPO? 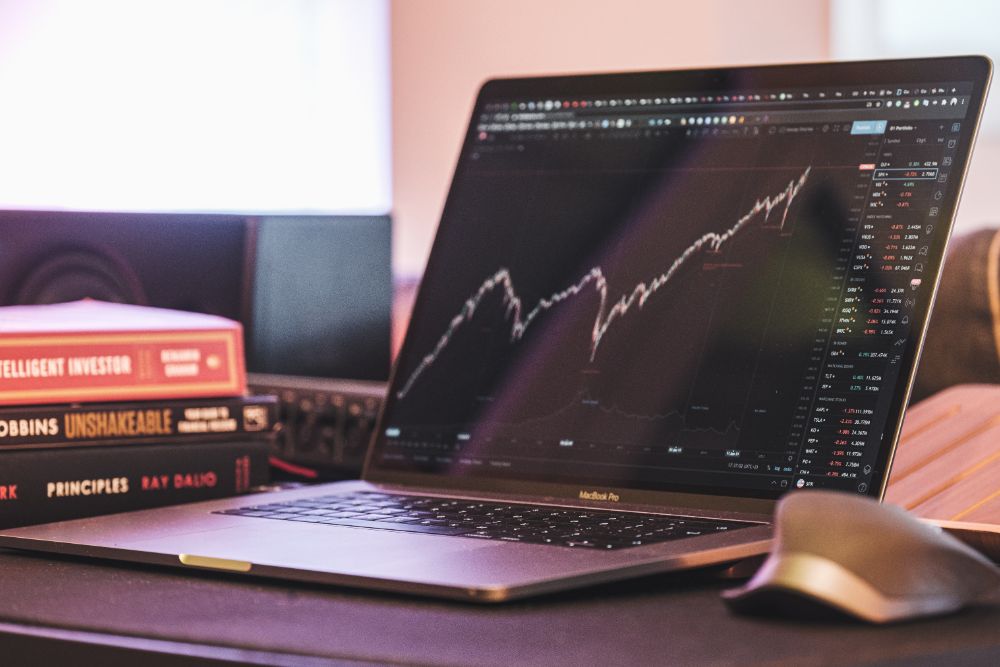 Electric vehicle market has been one of the most talked about industry in past couple of years, and Intel Corporation is choosing this moment to IPO its Israel based autonomous vehicle subsidiary, Mobileye. Mobileye has been a leading innovator in hardware and software for self-driving vehicles for more than two decades, and today Mobileye technology is used in more than 100 million cars worldwide.

Founded in Jerusalem in 1999, Mobileye is currently expecting a valuation of nearly $50 billion. That’s more than three times the $15.3 billion Intel paid for the company five years ago when it bought the company back in 2017 and took the company private, which at time was listed at New York Stock Exchange (NYSE).

Mobileye has filed with the Securities and Exchange Commission (SEC) to go public; the confidential SEC filing means it won’t have to show current financials, but as per last updates at the end of December 2021, Intel’s CEO Patrick Gelsinger said that Mobileye had posted record 2021 gains and saw an increase of 40% in its revenue. Mobileye’s full-year revenue in 2020 was $967 million which increased to $1.4 billion in 2021. Mobileye delivered more than 28 million of its EyeQ computer vision processor chips in 2021 which is a tenfold increase from 2014.

Buying the Mobileye IPO would be a bet that autonomous vehicles will become the norm in foreseeable future. The company will be working with investment banks, Goldman Sachs and Morgan Stanley to lead preparations for the initial public offering. The IPO listing date which is not yet disclosed but is expected sometime in mid- 2022 could put the IPO valuation for Mobileye at as much as $50 billion, subject to market conditions.

Mobileye's IPO is coming at a choppy time for the IPO market. Stock market volatility has increased in recent months triggered by sell-off in technology stocks as fed turned hawkish and Russia's invasion of Ukraine, which forced several other planned IPO’s like GoPuff and Chobani to postpone their plans.
The Israeli company uses a camera-based system with adaptive cruise control and lane change assistance in driverless cars and plans to eventually build its own lidar sensor to help its cars map out a three-dimensional view of the road. Mobileye, counts major car brands like BMW, Volkswagen, Audi, Nissan, Honda and General Motors as its clients, and it has been a successful investment for Intel which faces stiff competition in the chip-making segment from rivals, Nvidia Corp and Qualcomm Inc.

The decision to list Mobileye is part of Intel's broader strategy to turn around its core business. Intel expects to receive most of the proceeds from the listing and use some of the funds to build more Intel chip plants as stated by Intel’s CEO back in December 2021. Mobileye’s business has boomed despite the pandemic, the company has expansion plans in Israel to support its EyeQ chip system, the improved technology will help cars with obstacle classification by improving the processing of sensors, including high-resolution cameras and radars.

Mobileye plans to work with automation company Udelv to build more than 35,000 Mobileye-driven delivery vehicles by 2028. It said that the deal is “the first large-scale deal for a self-driving system and signals that Mobileye Drive is ready for commercial deployment in a solution involving the autonomous movement of goods and people.”