When Will Tik Tok Have an IPO? 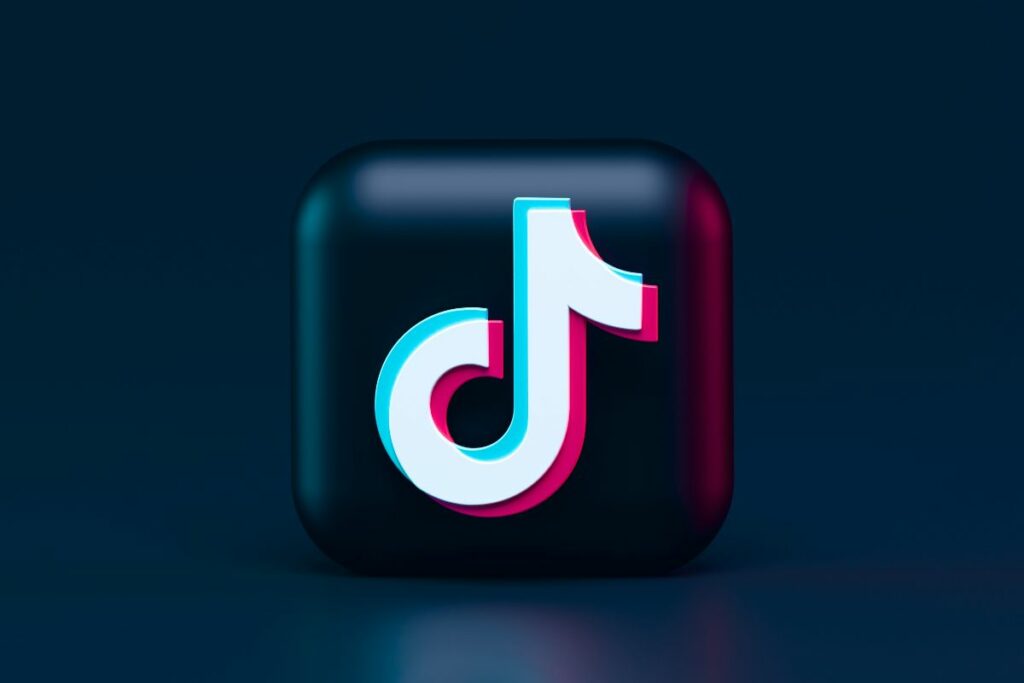 The short video social media service TikTok has taken the world by storm with entertaining user uploads for all to watch. Other services like Facebook have even tried to copy the service with their own version, “Reels.”

Many investors are wondering when TikTok will have an IPO. ByteDance, the Chinese parent company that owns TikTok, announced on August 8th, 2021 their intention to go public via a planned listing on the Hong Kong Stock Exchange by early 2022. They stated through a Financial Times source that they must first address the concerns of the Chinese regulators. Unfortunately, an early 2022 date has come and gone and so the question of when the IPO will happen has begun again. Let’s see if we can predict when and how an investor can get in on the IPO.

TikTok has become the go-to platform for marketing campaigns for brands such as Hyundai, Samsung, Maybelline, Estee Lauder, and others. The global management team is made up of a set of U.S. directors, and U.S. authorities have identified a national security director whose role is to protect the personal data of all users on the app. Oracle and Walmart are part owners of TikTok, which is the fastest growing social media network in the world.

According to Cloudflare, in 2021, TikTok became the most widely visited website and the most widely used social media platform surpassing both Google and Facebook. Being the hot thing makes it even more attractive for marketing and advertising campaigns. The direct Chinese competitor to TikTok is Kuaishou, and it went public on February 5th, 2021; the share price flew up 161% on its first day of trading, so everyone wants to see a ByteDance IPO and what would be possible.

At the time of the ByteDance IPO intention announcement, the total company had a preliminary valuation of around $50 billion, and to date, the company has not made any announcement of how much it plans to raise with an IPO.

ByteDance is not just TikTok but an internet tech company known for a second video-sharing platform Douyin, a popular news recommendation app called Toutiao, which means “Headlines” in Mandarin, Lark, its workplace messaging platform, and the ill-fated ed-tech arm Dali (affected by China’s tutoring ban). ByteDance is the 2012 founded brainchild of Zhang Yiming, Liang Rubo, and others. The justification for the $50 billion valuations is that, despite Donald Trump’s threat of a ban, TikTok has continuously grown with overseas expansion and now has 1 billion active monthly users, and between its line of platforms, ByteDance has 1.9 billion monthly active users; this is with double counting a single user on more than one platform.

There are services that are unavailable for most U.S. traders where investors can purchase pre-IPO shares of ByteDance. A Chinese trading service 36KR has ByteDance already listed and Freedom Finance, an IPO service, already has IPO shares listed.

But even this $50b valuation was eclipsed by some 2021 trades that were reported between anonymous private investors on 36KR that would have valued the company at between $325 and $450 billion, and ByteDance’s internal buyback scheme values the company at $200 billion. If any of these numbers is the resulting IPO valuation, it would unquestionably be the most significant 2022 IPO of any Chinese company.

Sadly these crazy valuation numbers took a huge hit. Even though ByteDance has been on IPO wishlists for years, the company is shadowed by regulatory uncertainty and geopolitical tension. This means that any ByteDance IPO would require careful timing to avoid similar issues seen by DiDi. There is an ongoing worry that ByteDance will miss the best time to go public, but many still believe that ByteDance is the most highly anticipated IPO since Alibaba.

In late 2021 the South China Morning Post reported that ByteDance was going to delay its IPO until later in 2022. The reasons for the delay are that TikTok faces several roadblocks in the form of a data regulatory framework that is being revised by the Chinese government. The result is that the IPO is now on the back-burner, and some of ByteDance’s private investors have attempted to divest their shares in the company.

So What Can We Watch For?

Since there is no confirmed date for a ByteDance IPO, the question comes up, what is possible, and what should we look for? With all of the companies under the ByteDance umbrella, there is speculation that when ByteDance goes public, will TikTok still be part of it, or will it be separated from the company first? The geopolitical tensions and regulatory issues that TikTok is facing puts ByteDance in an awkward position of a possible most successful branch spinoff, separating TikTok into its own company, which would save it from the U.S. and Beijing national security concerns. However, investors would certainly not want to see a TikTok-less ByteDance.

We are currently in an IPO holding pattern, waiting for Beijing to make its decisions about regulation, and until then, we will certainly not see a ByteDance IPO. The IPO answers will be more precise once the framework is in place after the Communist Party’s 20th Congress, which is currently in its planning stages and should be held this year.