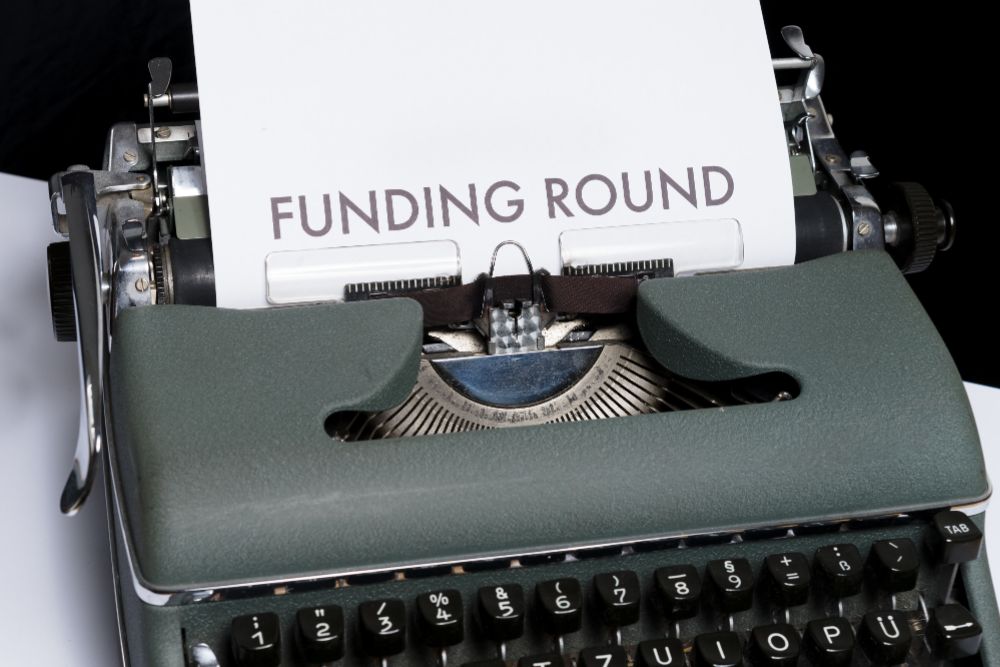 Cinco de Mayo was not a celebration for the company formerly known as Valeant Pharmaceuticals, which took its eye care unit Bausch & Lomb public. Valeant's motivation to bring B&L public was strictly profit-based. The parent company, now known as Bausch Health Companies, based in Ontario, changed its name to leave the Valeant history behind and hopefully influence the minds of investors. It was not successful, and it is going public with a disappointing IPO, getting 28% less than desired.

The B&L results are bad news for coming IPOs and other yet-to-be-profitable startups having trouble raising venture capital funds. The possibility of a profitable exit fading for VCs is going to make things harder, and the prospects for the now-public Bausch and Lomb are not excellent either.

Bausch & Lomb does not have the best history with the public and private markets. The company had traded on the NYSE for half a century, and in 2007 two private equity firms bought B&L taking it private for $4.5 billion. Fast-forward to 2013, the pharmaceutical company, with governance issues, Valeant, bought B&L for $8.7 billion. What followed was the accounting scandal and the scrutiny it faced for buying drugs and then dramatically raising prices. According to the Financial Times, they changed their name in 2018 to Bausch Health Companies(BHC) and left the past behind.

The SEC regulatory filing set out a plan to offer 35 million shares in a price range of between $21 and $24/share. If the plan were successful, B&L would have raised $788 million at their IPO, valuing the company at $8.2 billion, half a billion below the purchase price of six years prior.

Their kind of growth and profitability was not stellar and did not entice the markets. Bausch and Lomb have seen moderate growth. Revenues increased by 10.6% to 3.8 billion in 2021, giving the company profits of $182 million.

It was not a surprise that B&L's IPO ended up as a disappointment. The Wall Street Journal reported that the company chose to price its IPO at $18 per share, which was 20% below the midpoint and 33% below the top end of the published price range. This resulted in raising $630 million for 10% of the company, giving Bausch and Lomb a valuation of about $6.3 billion, $2.4 billion less than the price paid for the company in 2013.

What this means for the IPO market

If BLCO stock soars today, the IPO market will be on a good footing for the rest of 2022. If it jumps to $30 per share, this is the sign we are looking for when trading begins on the NYSE. There will certainly be other potential IPO companies watching the results of B&L's return to the NYSE. If it stays below $20/share, then the IPO market is not going to look great for the remainder of 2022. According to Bloomberg and the WSJ, some of the companies that will be looking at the new BLCO stock's results are:

Bausch & Lomb was considered a potential star in the lacklustre IPO market, which has virtually shut down with the slide in stocks since the start of 2022. 2021 saw a record year for traditional IPOs, but so far, IPOs have raised less than $3.3 billion in 2022, the worst start since 2016.

After those records are seen in 2021, an IPO crash may occur. Will venture funding be reluctant to invest as well? Companies with VC backers looking to cash out via IPO are now telling their investments that they need to become financially self-sufficient. For the past few years, startups have neglected to streamline their operations to get cashflow positive; they did not need to, with VC backing easy to come by.

Companies were just skipping this streamlining step and going to the liquidity stage, but they will need to rethink their process, going back to the streamlining measure. Axios has provided some excellent examples.

Digital health service, Noom, is cut hundreds of weight-loss coaches after raising over half a billion dollars.

GoPuff, the delivery company, fired 3% of its staff.

Thrasio, Amazon's third-party business acquirer, let 20% of its staff go, including the CEO, and is worth $5 billion now.

Looking forward, we will see if Bausch & Lomb is a sign of things to come. At the end of its first trading day, BLCO was up to $20 (in after-hours trading); not exactly a stellar first day, but not a disaster.