How Does SpaceX Make Money and is it Profitable? Did you know that SpaceX is the world’s second most valuable startup?

With a $100 billion valuation, lucrative contracts with NASA, and a rapidly growing satellite internet business, SpaceX is at the forefront of space exploration and space-related technological services.

Understandably, investors are eagerly waiting for Elon Musk to announce that either SpaceX or Starlink – the subsidiary offering the satellite internet service – will IPO. For now, only Starlink has a reasonable chance of going public, as Musk has stated the company will go public when “cash flow is more predictable”.

In the meantime, it is important to analyze SpaceX’s financial information to gauge whether it makes sense to consider investing in its hypothetical IPO.

A flurry of fundraising activity

Since its inception in 2002, SpaceX has raised a total of $7.7 billion dollars from 64 investors through 62 funding rounds. This equals a rate of roughly 3 funding rounds every year. Clearly, SpaceX is popular with venture capital investors. However, it must be noted that several of these rounds are actually government grants and contracts attributed by NASA.

That said, in 2021 alone, SpaceX held three funding rounds, raising nearly $2.4 billion, and received one government grant worth $150,000, a small contract by its standards.

Who are SpaceX’s investors?

SpaceX has 64 investors, including 9 leading investors.

Some of the leading investors include the United States Space Force, who provided SpaceX with significant grants to fund its various operations, and NASA, who regularly awards SpaceX lucrative contracts to bring crew and equipment to the International Space Station.

NASA is one of SpaceX’s main sources of revenue

Finally, Lord Rothschild, Mark Ladd, Scott Banister, Bill Lee, David Sacks, Peter Diamandis, and Alexander Rugaev are some of the notable private investors who invested in SpaceX throughout the years, by participating in the various funding rounds and buying shares through secondary market offerings.

In 2020, SpaceX transported NASA astronauts to the International Space Station using its reusable Falcon rocket. Soon after, Forbes published the financial details of the NASA contract, revealing that SpaceX inked a deal for 15 space launches priced at $80 million each. This alone secured SpaceX with $1.2 billion of revenue for 2020. In addition, SpaceX brings in additional revenue thanks to other contracts signed with NASA, totaling nearly $3 billion.

In parallel, SpaceX is working to launch an all-civilian commercial space travel program. While the details of this service are still unknown, it is believed that tickets will cost several millions of dollars. In effect, Musk will be competing with Jeff Bezos’ Blue Origin and Richard Branson’s Virgin Galactic space travel companies. 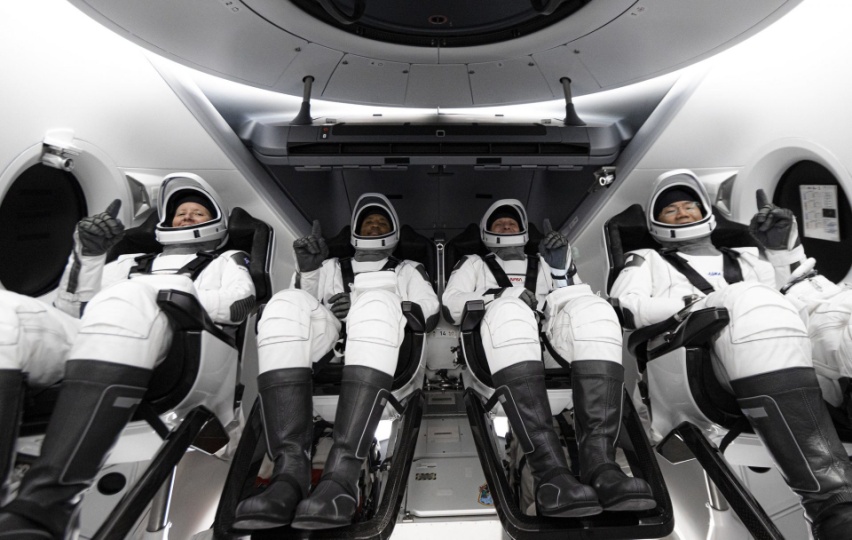 Starlink: the future of the internet?

In parallel to its space exploration activities, SpaceX owns and operates Starlink, a satellite internet provider. In February 2022, Musk declared that Starlink hit the 250,000 customer mark. If these clients are paying $100 for the standard package, this translates to $300 million of revenues a year.

However, this figure could be much higher because Musk said that Starlink has “over” 250,000 terminals and some of these clients may have subscribed to Starlink’s recently unveiled Premium Package, priced at $500 per month.

In total, SpaceX’s 2021 revenues are believed to be somewhere in the region of $1.6 billion.

It is difficult to say whether SpaceX is profitable or not because the company’s financials are kept confidential. Since it is not a public company, it has no obligation to publish its annual finances.

While Musk has claimed that the rockets are cost-effective, and that SpaceX makes money from its rocket launches, the capital expenditures required to finance both the rocketships and the satellite network are significant.

Thus, it is highly unlikely that SpaceX is profitable for now. However, this could change as both businesses scale.