LKE falls, a hiccup or an indicator? 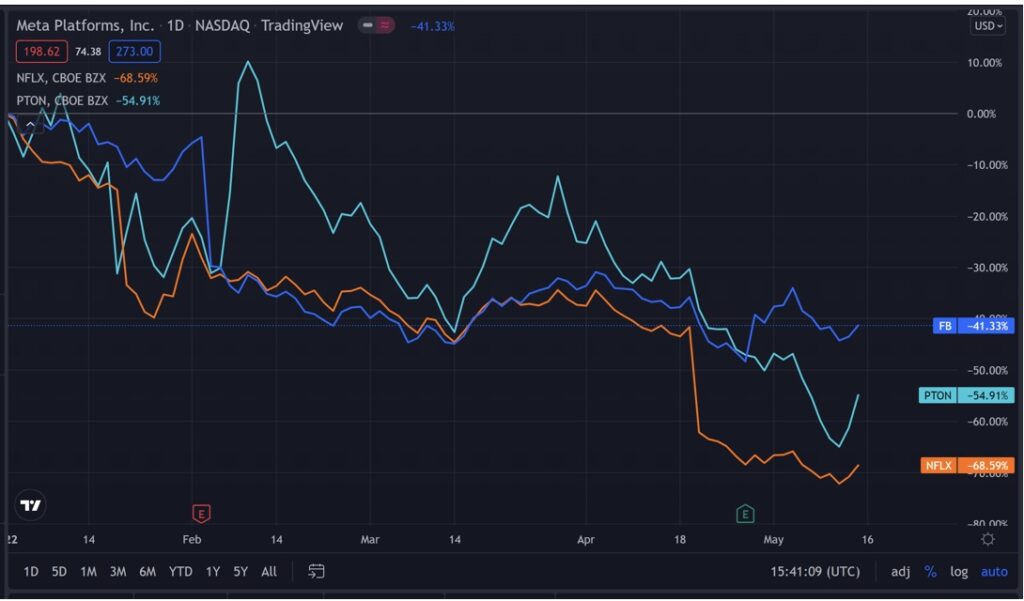 With the Australian Stock Exchange experiencing a bearish run over the last couple of months, it would not have been a surprise if Lake Resources (LKE) share price fell accordingly. Rather it was expected to rise considering its addition to the list of ASX-200 companies. However, the company is experiencing a seriously rough week with a dump in share price down to 56%.

Possessing a strong position in the Lithium supply market, the company should have held its ground despite the overall bearish market trend but the fall in share price is least of Lake Resources worries. Steve Promnitz, the company’s CEO since 2016 has decided to part ways with LKE which is the major cause of unrest among the company’s investors but more on this later.

Now with EV start-ups like Rivian finally delivering on their promises and giants like Mercedes and Bugatti looking forward to refined electric vehicles in their line-up, it is pretty clear that electric vehicles are here to stay. 52% of automotive customers are considering electric vehicles for their next car and 23% of all passenger vehicle sales globally are expected to comprise only of plug-in electric vehicles.

While the supply side is positive for the industry, the demand side of things is far trickier and more complex. The most crucial of all components are the battery packs that primarily comprise of Lithium-ion cells. Lake Resources is a business of Lithium mining and holds rights to the third largest Lithium reserves on the planet in Argentina. These reserves contribute towards 40% of the planet’s Lithium production today.

Modern day Lithium extraction majorly occurs using two methods; lithium brine and lithium pegmatite. While Lake Resources has investments in reserves suitable for both forms of extractions, its operations are currently inclined towards Lithium brine extraction. It involves pumping ground water rich in soluble lithium salts to the surface and then extracting Lithium salts via multiple evaporation cycles, similar to how desalination plants work. On the contrary, lithium pegmatite are hard lithium rocks buried several kilometres beneath the earth’s surface and is often a costly yet less risky method of lithium extraction.

The Lithium brine investment of LKE resides in the Kachi project that is home to 4.4 million tons of Lithium and is confidently ranked amongst the top 10 Lithium brine reserves on the plant by experts. While the world was all forced into lockdown into COVID-19 in April 2020, LKE achieved a significant milestone in its history. The Kachi reserves were drilled for the first time, unveiling an annual production potential of 25,000 tons per annum of battery grade lithium carbonate.

The company’s holdings in the Cauchari region also demonstrated promising results and Lake Resources has significantly high hopes considering the fact that it is adjacent to another lithium resource of 23 million tons of lithium carbonate equivalent (LCE).

As much as science goes, the company has some pretty promising prosects for the future, all thanks to well-thought investments in The Lithium Triangle. Nonetheless, it still remains a high-risk high-return investment for shareholders and creditors as evident from an equity beta of 2.6141. This is typical of investments in natural reserves extraction and mining industries as witnessed in oil and gas exploration businesses in the past.

On the business side of things, Lake Resources has had a pretty smooth journey, not devoid of ups and downs though. The company was being led by Steve Promnitz since 2016. This is the same time when Tesla triggered the EV dream of a petroleum-free world. Since then the company has been proactive in stabilising its supply and demand and is expected to achieve a cashflow break-even by 2027.

The electric vehicle industry is still on a development cycle. Automobile giants like Mercedes and Tesla have burned through millions of dollars to bring their current EV offerings to the market. Yet they share a joint concern for sustainable supply chain, especially of Lithium. This concern has been repeatedly expressed by Tesla CEO and the Twitter-man, Elon Musk who foresees Tesla going in the Lithium business.

On the other hand, Ford Motors has decided to leave it to the experts and has signed a Memorandum of Understanding (MoU) with Lake Resources for purchase of 25,000 tons of Lithium per annum from its Kachi project. Similarly, LKE has a non-binding understanding with Hanwa Co., a Japanese supplier of resources including iron, aluminium and lithium for purchase of another 25,000 tons per annum. These agreements render a high level of security to the company’s revenues in the upcoming years, contingent upon its promise to deliver actual production in line with its timelines.

The core reason that EVs exist today is the unanimous acknowledgement for a sustainable world by the human race. As a result, there has been increasing concerns from investors and lenders regarding compliance with ‘Environmental, Social and Governance (ESG)’ guidelines. This demand is further heightened from companies like Lake Resources that aim to replace the current pollutant-rich supply chains. Luckily, LKE has managed to stay clean on this front with its sustainable direct extraction technology and has promising prospects for the future.

With this information in mind, the tumble in LKE can be said to be largely contributed by the long-standing CEO, Steve Promnitz’s sudden resignation and suspected disposal of his holding of 10.2 million shares in Lake Resources. It is not unconventional for markets to respond in such a drastic fashion to a change of this significance. The German backtrack of 100% EV plans to 2035 is also a concern for investors.

All this news may not be music to the ears and make you wonder about Lake Resources’ future. However, the company still stands strong on its goals to contribute towards the inevitable sustainable world and is expected to do so unless the dream dies.