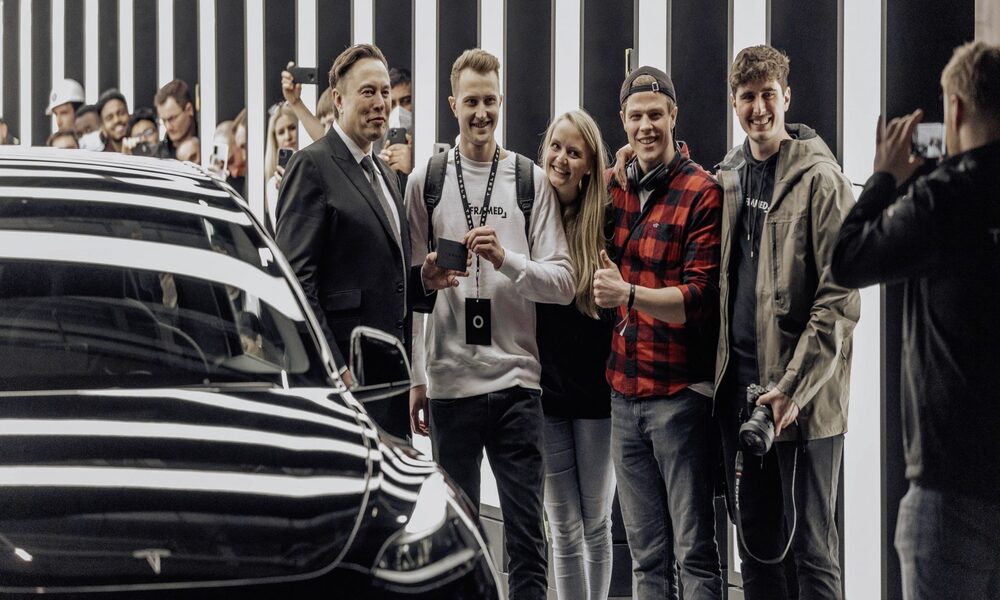 Elon Musk is undoubtedly the most influential business figure in modern times, and that draws a lot of attention to how he uses his money. Combine that with the fact that he is now the richest person on earth, and it takes things to a whole new level. Perhaps we can also learn a bit from what he is invested in to see where he sees the world going and which companies are going to take us there.

Here are the major private companies that Musk is invested in:

SpaceX is on a mission to make life interplanetary, and to do this they need to radically bring down the cost of space travel. Over the past two decades, they’ve worked tirelessly to do this and by returning to first principles they’ve completely transformed what a modern rocket looks like. They’ve quickly become the most important company in the space, and they are consistently delivering new satellites into orbit to raise the money they need to keep building the rockets that will one day take us to Mars.

This is where Musk spends a lot of his time, and it continues to thrive under his leadership and vision.

Neuralink is a highly ambitious company that wants to develop safe and effective brain-machine interfaces for a variety of different applications. Musk has, for a long time now, expressed his concerns about the rise of advanced artificial intelligence, and he believes that humanity’s only chance of competing over the long term is to use some sort of interface that brings the power of those machines into our brain.

For many, this is a bit far-fetched, but that doesn’t discount the nearer-term goals of providing vital assistance for various neurological conditions such as Alzheimer’s, dementia, and spinal cord injuries. There have been promising results here, and if Neuralink delivers on what it thinks it can – this could transform how we treat neurological conditions for the better.

The Boring Company aims to revolutionise transportation and tackle traffic issues in urban areas by creating underground tunnels for high-speed transport. Musk believes that going underground gives an extra dimension that can drastically increase the carrying capacity for major cities – delivering exceptional productivity and quality-of-life improvements for everyone who uses it.

The concept is still very much in a nascent phase, but early signs of success are there, and we’ll certainly hear a lot more about the company in the years to come.

Musk remains dedicated to transitioning the world to more sustainable transportation, and one of the key components of that future is alternative energy sources that are sustainable and practically available. SolarCity is the clearest demonstration of this and forms an important step of vertical integration into the wider Tesla mission.

As a company, there was some drama around the perceived conflict of interest because his cousins founded the company, but that seems to have blown over, and it now seems to be widely accepted as a strong move for Tesla and for Musk specifically to further the generation and storage of renewable energy.

OpenAI is a highly sophisticated research organisation focused on unlocking the power of advanced artificial intelligence. It boasts some of the most talented and influential thinkers in the field, and they’ve consistently delivered incredible AI models and applications that are pushing the boundaries of what, we think, is possible.

It's no surprise that Musk would be involved in a company like this because AI is at the heart of so much that Tesla, SpaceX, and Neuralink are doing – making OpenAI a key infrastructure investment that buoys the other projects he is involved in.

What About the Public Companies?

It’s also worth noting the few public companies that Musk is involved in – to round out the picture of his investment thesis:

Elon Musk is unique in the sense that his investments are incredibly hands-on, and he only wants to put money into things that he feels he can directly impact. This is rare in the investment landscape and makes him a very interesting person to follow. The entire world is waiting to see how he deploys his capital going forward, and you can bet that there is a lot more to come in the story of Mr. Musk.