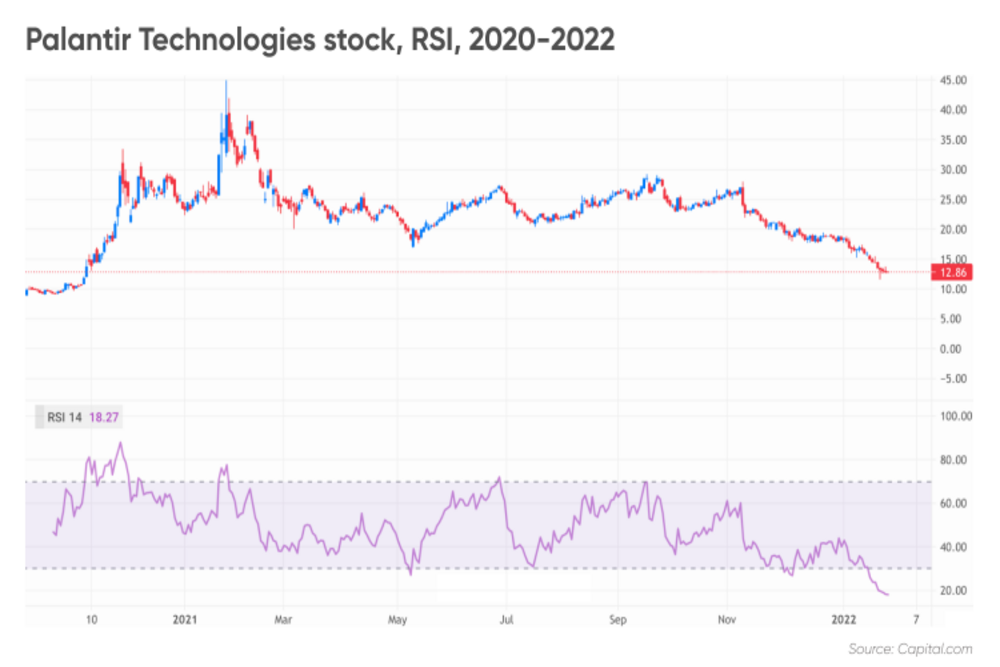 To be a successful organization or a business model on a large scale, you will have to face a colossal amount of data and arrange it effectively. Or, you could hire someone who can do that for you. Well, knock knock! This is where Palantir Technologies plays its part. The company builds top-tier software for enterprises that will empower them to effectively integrate the decisions, data, and operations. The company's operating systems for modern enterprises, global decision-making, and continuous delivery are renowned throughout the world. You might have heard about them as Foundry, Gotham, and Apollo, respectively.

But that is not what sets them apart from their competitors. With increased global awareness regarding how companies can scam you if you provide them with personal data, people and companies alike are more cautious while trusting such organisations. Although Palantir Technologies primarily used to work for institutions in the defence and intelligence sector that preferred exceptional confidentiality, that is not the case now. The company has broadened its clientele and works with organisations that allow it to be more open and forthcoming about the company's nature of business.

The company does not collect, store, sell, or transfer any personal data to other customers or create any machinery or AI that does any of this. The company purely builds digital infrastructures for data-driven decision-making and operations. Think of a Palantir product as a connective tissue that links a company's data with analytics capabilities along with operational execution. Think of it as software that will deliver just the required data to the right person so that they can perform analytics and conduct a refined operation accordingly. In this way, Palantir helps a company manage the data that it already lawfully owns and controls effectively.

Moreover, Palantir platforms have a significant effect on boosting a company's value in several ways. For starters, by providing the right data to the right people, they instil intelligence to the core of the decisions made and operations carried out. Additionally, having worked with the military and intelligence sectors, the company knows all about secrecy. So, you will not have to worry about data privacy because of the platform's competent multi-layered security.

Now that we know the basic details of the company, let's jump to when the company became public and how it has fared on the stock market ever since. The company made its public debut on 30th September 2020, 17 years after it was founded. According to initial propositions, the company was to trade at 7.25 US dollars after its IPO. Instead, the stock was traded at 10 dollars on the first day. The company managed to get a market cap of 16.5 billion dollars. Although these figures were less than the company's valuation in 2015 during a fundraising round, it was a success all around. The company closed the first day at a stock price of 9.5 dollars, although it soared to 11.42 during the day.

During the first month, the company traded at a stock price that roamed around 10 dollars. It wasn't until late November that the company tasted huge success and had its share price skyrocket to 20 dollars. After the company reported a massive 52 percent revenue growth, the share price rose even further and reached an all-time high of 33.5 dollars. The company closed an impressive debut 3 months and the year at a share price of almost 25 dollars, 2.5 times what it actually was after the IPO.

New Year brought new heights, and the company performed even better in January. Palantir became a princess of the WallStreetBets community on Reddit. Investors who had believed in the company since its IPO danced with jubilation when the stock price hit the 45-dollar mark by the end of January.

But the dances of jubilation soon turned into grimaces of regret, especially for those who held on to their shares instead of selling them. The company's next earnings report did not bring great news either for the company or the investors. The 80-cent EPS loss caused a dent in the share price and made it drop below 30 dollars. But the decline wasn't short-term. Just like success, the loss became worse with time, and around May, the company was trading at 20 dollars per share.

Ever since then, things have not really improved. Although the share price would rise a bit and inspire a sense of hope in the shareholders along with the investors, it would eventually fall back or drop even further. The stock price fell to an all-time low of 6.44 dollars on 12th May. Although the company managed to rally the stock price a bit, June brought further bad news. The push out of successful US government programs had a negative impact on the overall financial performance of the company.

According to several such metrics, other competitors, especially VISTA Platform Limited, are a better option to invest your coin in right now. The Style Scores grades the company's value at “D”, making it a poor choice for value investors. Other than that, it is also rated as a Zacks Rank 3.

Here’s why Starlink is becoming one of the world’s most valuable companies
April 2, 2022
What stocks have moved because of the Russian invasion of Ukraine?
April 13, 2022
Can LPD ASX give you your money's worth?
July 5, 2022
What can Boston Dynamics accomplish as a Company?
June 17, 2022