Porsche AG or SE: Why does it matter? 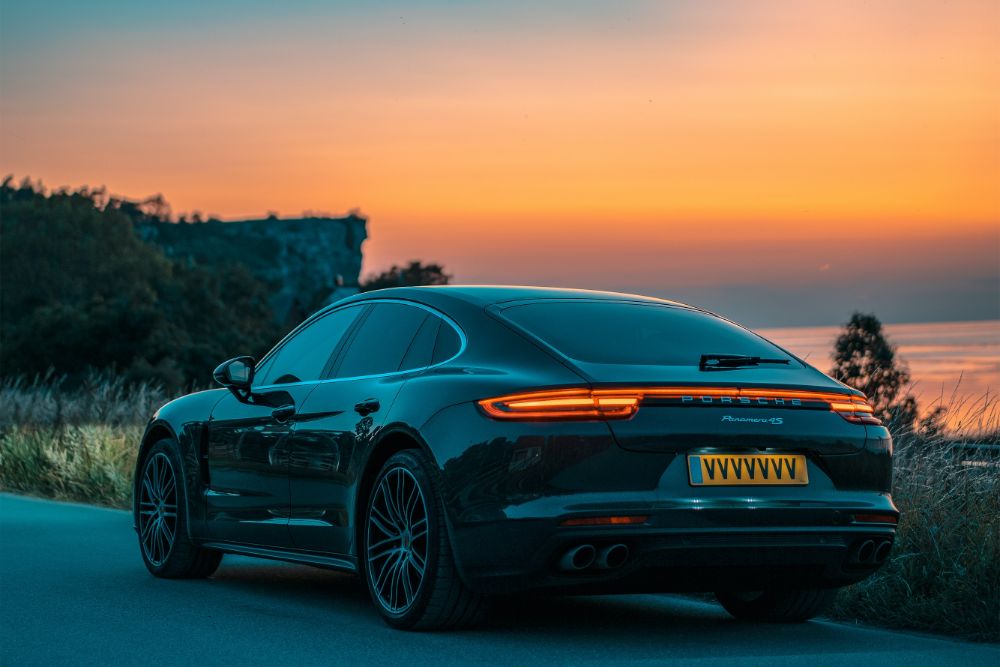 When it comes to fast and gorgeous cars, Porsche has been an iconic player in the industry for over 90 years now. The brand is associated with marvels of engineering housed in their sleek-looking bodies that are a dream for any teenager who has ever set their eyes on one. While it may be the only thing that the Porsche brand stands for, beastly powerful beauties, you may find tens of companies registered around the world with ‘Porsche’ as part of their name.

But the biggest confusion of all comes to differentiating between Porsche SE and Porsche AG, two companies, both part of the same group and both a centre of attention of the masses these days. While Porsche SE is already listed on the German Stock Exchange, Porsche AG is a tad new to the public trading and is eagerly awaiting to raise capital in the upcoming months. So, it is time that we set the two apart for you to decide which one is the better investment of your money and attention.

To begin with, let’s have a look at the overall group that claims the credit for designing and manufacturing the stunning cars that are Porsches. If you have been following the corporate world of automotive even at the slightest, you probably already know that almost every car brand that we know today is part of one of few groups that run the entire industry.

Simply knowing the corporate relationships between the two companies is not enough. I, for one, need to understand the investments made by the companies, respective risk profile and their future prospects before I can decide or recommend which one to go for. Lucky us, the recent adoption of the sustainability reporting by companies has made it a lot easier for us to perform an in-depth analysis before making an investment decision. These Annual Sustainability Reports are readily available on both Porsche AG and SE’s website for the geeks among you looking to turn a company’s operations upside down during their analysis.

As with any holding company that is the ultimate beneficiary of large corporate groups, the primary strategy of growth for Porsche SE has been through acquisitions, mergers, and alliances with other companies and groups. A recent one includes an alliance with Bridgepoint Advisers through the acquisition of the PTV group that aims to provide smart solutions for intelligent mobility. The partners have also jointly acquired the Econolite Group, aspiring to develop similar products with an intention to merge PTV and Econolite into one and attain leadership in traffic solutions.

While Porsche SE is venturing into businesses associated to traffic and transportation industry, the company has also had a knack for some rather risky investments, such as Isar Aerospace. Isar is a German start-up that aims to take a bite off the space-travel industry. It will probably need significant financial support by Porsche SE in future, but the company still has strong prospects as long as the space dream stays alive. AVEA and Markforged, yet a couple of other subsidiaries in the group, completed successful IPOs during the post-COVID recovery period in 2021. The two companies can contribute towards the group’s strategy for vertical integration in the automobile industry and are anticipated to be sources of high returns in future.

When it comes to Porsche AG, the automobile manufacturing company is a mammoth of a group on its own. Porsche has always been a pioneer in fast and luxurious cars, and the company has all the plans in the world to maintain this reputation. Porsche AG is heavily investing in companies of all sizes that are developing technology for electric vehicles and smart mobility to ensure that it remains relevant in the future we are all headed towards. Not only does the company have ambitious goals when it comes to carbon-neutral products, the Weissach Development Centre first established as a test track in 1971 has been a consistent driver of improvements in the Porsche line-up. With over 6,700 employees, the facility is one of the largest in the industry and is a vital source of Porsche’s competitive advantage.

Recent rearrangements in the VW group have been in the news for quite a while, and Porsche AG has played a pivotal role in these activities. Porsche AG received Bugatti shares from VW pursuant to a 55/45 joint venture between Rimac and Bugatti. Porsche already had a significant share in the Croatian manufacturer. Car enthusiasts are undoubtedly all hyped to witness what the combined efforts of the two finest car manufacturers can give birth to. Apart from investments in subsidiaries and associates, Porsche’s own sales have successfully recovered in the post-COVID period, and the EV models are a significant highlight. The company’s R&D projects are near to ripen, and the management has ambitious projections of the future. Among others, this may be a key reason that Porsche AG is longingly expecting an IPO in the near future that will provide finance for expansion in its products, especially the EV line-up in the near future.

For an investor who is into these companies for their prospective profits, both Porsche SE and AG are essentially part of the same legacy and have rather similar risk profiles. Porsche SE, however, being beneficiary of the greater VW group, foresees more stable returns. While Porsche AG still has the innovative blood of Ferdinand Porsche running across its assembly lines and test tracks to create something remarkable and astonish the world.

Should you buy Block Inc stock on the Australian ASX?
May 18, 2022
A look back at 8 of the top-performing Australian IPO's
April 2, 2022
Is there a possibility of a Lamborghini IPO?
June 15, 2022
How has recent news influenced Palantir Technologies's stock price
August 14, 2022
Is Warren Buffett selling stock?
April 2, 2022