Will Bitcoin drop to 20k? 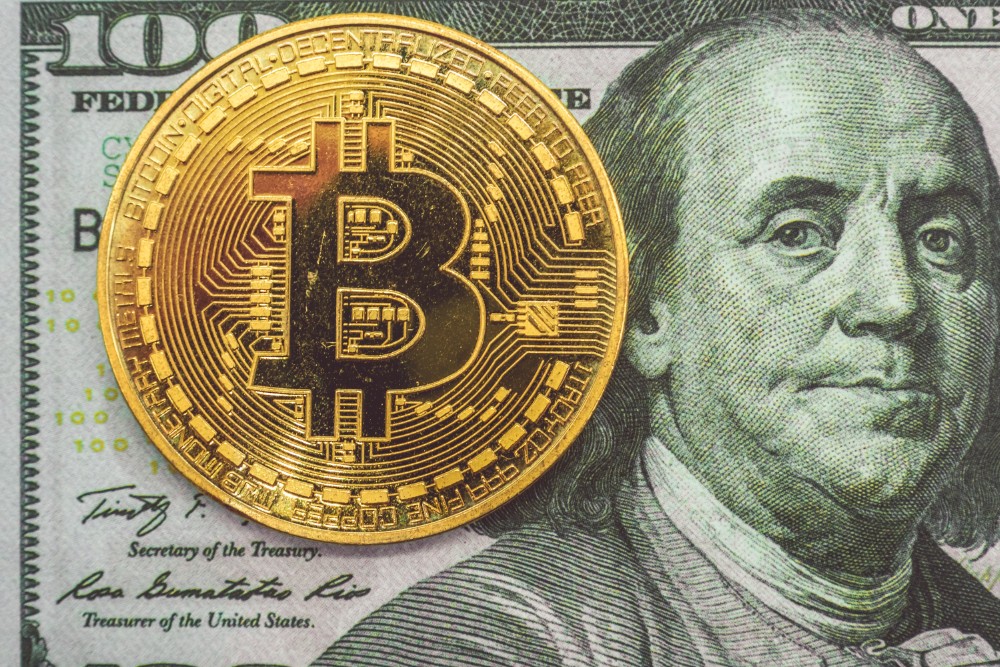 We have seen a rough past few months in all markets. In one day, $200 billion in value was erased from the crypto markets in a day. Like the Wall Street Journal reported, cryptos were hit by two different forces in the same week; the first was due to rising concerns that inflation will cause the Federal Reserve to tighten its hold on the economy through rate changes, and this has a weakened the desire to hold assets that are considered higher risk. The second was the stablecoin Terra USD decoupling. Terra USD’s value was tied to the USD and this was the catalyst that sent a shockwave through digital assets.

Even the crypto grandfather, Bitcoin’s price has plunged below $26,000 Thursday, hitting its lowest level in 16 months. It has recovered slightly, coming back up for air at above 28,000. But we do need to ask if it is a short-term breath of life and if it falls back down even further, or will it stay up and continue to rise for a long climb again?

Of course, no one knows, but there are, of course, at least two different opinions. Those that say that the Bitcoin price is as low as you will see ever again, the hardcore believers, and those that say it will never recover, the Bitcoin critics. A third opinion may be the correct one, and there is some history to back it up. A simple graph of the long-term Bitcoin chart can be created with logarithmic regression. It was first created by Bitcointalk User trolololo in 2014 and has proven to be accurate in determining the points where the price is at a high or low. This might sound very scientific, but in fact, there is little scientific basis behind it. However, it has proven accurate so far, and as has been stated by the users, “it will be correct until it isn’t anymore.”

What we see with the chart is that after a halving event, the price of Bitcoin will usually reach an all-time high, but then it will fall back to earth. We can notice that the peak after every halving event is not reaching the same band as was seen previously, with the first peak rising above the red band. The second hitting the red band, and most recently, the peak has been in the orange band. However, we have seen the low reach the blue area consistently on the bottom side. So, the question now is: What level is that bottom band? From the soonest days bottom band, we have a price of $19,060 as a “fire sale” possible low. As we move closer to the next halving date in March 2024, the bottom band increases to about $42,000.

Yeah, we know that is your real question, and the answer is related to how long can you hang on to your investment?

If you can wait two years, and you are happy with the gain of $28,000 to $42,000 (50% gain in that time) then you should probably start now. Invest over time with a dollar-cost averaging (DCA) strategy, not trying to time the low, but getting an excellent return for two years of investing.

If you are looking for that quick pop that, so many are trying to see with crypto investing, then you should know that there is probably some more downside, and you may be underwater for a while.

Is the low possible?

A somewhat more scientific look is warranted. According to Decrypt, yes, many analysts believe the sell-off will continue. The same with Forbes, being “only halfway there.” Huobi Research also published a report, “is another black may be coming?” where they estimated Bitcoin’s bottom by looking at its Net Unrealized Profit and Loss (NUPL) percentage, the difference between its market cap and its market realized cap. The NUPL has five levels from greed (highest, blue below) to capitulation (lowest and the time to buy, red below); the current NUPL chart has still not reached the capitulation range and is still in the “fear” band, so waiting may still be the best choice.

Market realized cap values each unspent transaction output chain (UTXO) based on its price when it last moved, rather than its current value.  This is a representation of a network’s realized value for the coins in a network, rather than their market value.  It weights coins according to their actual presence in the economy, rather than long-dormant coins.

A drop to 20,000 will get us back in the capitulation/buy area. You can see the pattern has held in the past; after a high a fallback to a time in orange, then there is a drop to red and then a return to green again and with it a new all-time high.

To learn how to buy stocks and shares with your Cryptocurrency, visit shares4crypto.net.

What is Starlink's share price?
April 2, 2022
How will the Porsche IPO impact VW?
July 22, 2022
Imugene Limited - Should you invest in the company at the brink of curing cancer?
June 23, 2022
What impact could Boston Dynamics’ soldier robots have on the US Military?
June 14, 2022