Investing in the Porsche Stock as IPO is around the corner – Is it as valuable as it sounds? 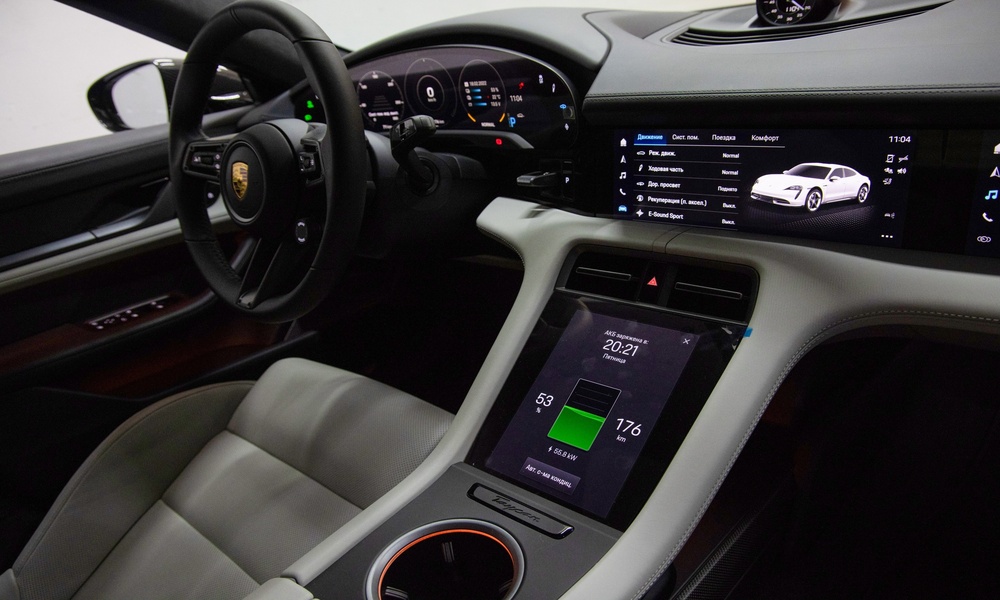 The announcement of an impending IPO in late September to Early October by Volkswagen has raised many eyebrows. With just mere weeks, and the final addition by the company in the IPO announcement that it would be subject to further capital developments has led us with not much idea of what the Share price would be. However, an idea of the estimated valuation, what could affect the IPO and a brief look at the company financials would be good before coming to the question, should you desire to purchase a stake in the company?

Estimated Valuation of the Company

Various analysts and other market specialists have looked at the size of this company and made an estimated valuation of Porsche AG. This luxury sports car brand is valued at around 60 to 80 billion Euros following the announcement of the IPO being scheduled really soon. This humongous valuation has provided us with the idea that despite uncertain market conditions and a general non-friendly environment for public listings, a stock market debut for Porsche is going to an all-time high in Europe in the last century.

A confusion – Are Volkswagen and Porsche to Trade Separately?

It is indeed very important to point this thing out that Volkswagen themselves are already on the stock market, and Porsche, a brand of this parent company, will trade separately on the Frankfurt Stock Exchange. Although a ticker name for Porsche has not been decided yet, it is indeed known that with this IPO, the domination agreement between the two companies would end and would mark the start of cooperation agreement. And thus, the two companies to trade under separate tickers makes absolute sense.

Dangers to the IPO – Could it be cancelled?

The timing of the announcement of this IPO has raised some concerns. And within the announcement, the last part saying that it is subject to developments in the capital market, means that if the market becomes any more unstable and uncertain than it currently is, because of reasons like the Russia Ukraine war and post Covid-19 effects, the company could just cancel the idea of an IPO altogether. However, the intention of the Porsche and Piech families, to try to gain back some control of the family company will most likely mean that this IPO will go through as the stock market does not seem to become any more stable the next year either. Despite spiralling energy prices and decision of Russia to stop supplying gas to Europe, it looks like the IPO will go through.

Volkswagen Stock, Global Semiconductor Shortage and a look at the Financials

As the firm continues to be affected by the component supply bottleneck and worries about a larger global economic slowdown, Volkswagen stock has fallen by close to 35% year to date, approximately in line with other automotive giants. Volkswagen's overall deliveries during the second quarter of FY 2022, the most recently reported quarter, decreased by around 22% compared to last year, to a number of 1.98 million vehicles as the production was still being hampered by the semiconductor shortage. However, despite the drop in numbers, Q2 revenues increased by 3% year over year to 69.5 billion Euros ($71 billion) because of strong demand that allows Volkswagen to prioritise the sales of more expensive models.

There are now indications that the shortage of semiconductors may abate in the upcoming months, enabling Volkswagen to increase production in the second half of the year. However, rising interest rates and the U.S.'s negative GDP growth over the past two quarters have raised fears about the global economy. Moreover, given that Russia recently cut off gas shipments, Europe may see much greater challenges. Rising heating and power costs could arise from this, which might have an effect on local consumers' purchasing patterns. Due to the fact that close to 40% of Volkswagen's sales are made in Europe, this could endanger the company's operations.

Ramping up the Sales of EVs

However, Volkswagen has also experienced some good things lately. Volkswagen has been gradually increasing the number of electric vehicles it sells; second-quarter deliveries increased by roughly 27% compared to the same period last year. Even though EVs only make up 6% of the company's overall volumes, the company is in a good position to increase this. Given the wide range of brands under the VW umbrella, consumers may have many options, and the corporation may benefit from economies of scale as it standardises its platforms. VW is focusing on backward integrating its EV operations by investing in building out its battery plants. Over the next five years, VW plans to invest around 89 billion euros (about $88 billion) into its EV and software research. One of the reasons that Porsche is going to go Public is to collect sufficient funds to boost this EV initiative.

Investing in Porsche Being a loyal fan, if you’re not in the financial position to buy a Porsche, how about owning a small portion of it? Volkswagen intends to make Porsche's preferred shares available to retail investors in a number of nations, including Germany, Austria, Switzerland, France, Spain, and Italy, which is something for its loyal fans who have supported and loved them over the years. Although after an IPO is conducted, the share price is quite volatile, and it keeps on changing for a while, it should not mean that it's not suitable to invest in it. Given the stature of this company, its share price will go up once it gets stable. However, there is still no idea of what the actual share price will be. No news and no estimates. And thus, to advise if going all in is the best idea would be foolish.