Stripe Inc and SpaceX are starting to accept Cryptocurrency! 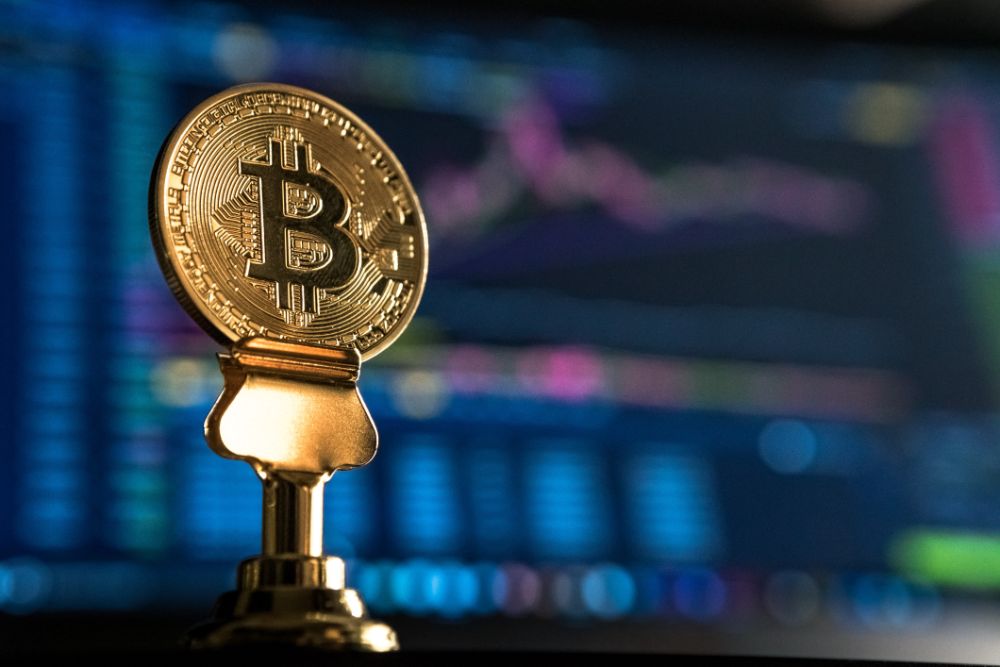 Interest and adoption of cryptocurrencies has spiked since the beginning of the bull rally late December 2020 and still is relevant until now throughout all the volatility and recent downturn in the last two quarters. Over the last two years, corporations have joined alongside retail investors on the bandwagon of converting cash into crypto holdings. However, companies have also been capitalizing on this push for crypto movement, rolling out new products and services, as the crypto world is still new and fresh for millions of individuals and businesses around the globe. Fintech companies have been fiercely competing for market share with innovation while surviving the markets volatility and regulatory uncertainty. A closely followed competitor in this field is Stripe Inc.

Stripe Inc. is a financial service and SaaS company. They recently announced on April 22nd, 2022, that platforms and marketplaces on Stripe can now make payments to their sellers, freelancers, content creators and service providers, using cryptocurrency. To start with, payouts will be available using USDC, which is a stablecoin pegged to the USD.

This change allows Stripes customers to take part in the Web3 economy through cryptocurrency, rather than traditional fiat currencies. This adoption and expansion will significantly increase transactions globally due to the flexibility of payment. As it stands but will evolve later in the year to accept other cryptocurrencies, Stripe will only support payments in USDC to wallets compatible with the Polygon network.

Stripe has also announced that it plans to give its customers access to Bitcoin through its new app and partnership with OpenNode. Four years ago, Stripe suspended support for the cryptocurrency, but with Bitcoin being the largest cryptocurrency by market capitalization, this is a logical move if a fintech company is going to successfully move into the crypto space.

With Stripe’s highly anticipated IPO to come later this year, this announcement may have notable influence on the outlook of the business, considering that as of now it is rumoured that the IPO will be valued at $95 billion. Before the announcement, investors were already excited about the IPO and the perceived potential of Stripe considering the significant partnerships that they have recently locked in; such as Ford, Shopify Inc, and Apple Inc. If Stripe continues to secure similar such relationships, and successfully executes their expansion of their services into the crypto space, the future may be even brighter than what investors currently think.

These fintech companies, though, have not been the only ones optimistic about crypto. As we all watch Twitter closely, we have seen Elon Musk’s frequent tweets about crypto. Musk’s words have been influential on crypto markets, specifically the meme token Dogecoin. Recently, Musk tweeted on May 27th, 2022 “Tesla merch can be bought with Doge, soon SpaceX merch too.”. This tweet caused prices of select tokens to spike, as the crypto market in general has been recently falling. There was curiosity from Twitter users if Starlink’s internet subscription would accept crypto payments, and Musk replied to those inquiries saying, “Maybe one day.”. Thus, there may be hope in the future that there will be an adoption of accepting crypto payments for Starlink services and SpaceX space flights. According to spacetv.net, SpaceX’s upcoming mission “DODE-1 Mission to the Moon” is 100% funded by cryptocurrency, creating positive notions on the topic.

The next decade will be exciting and interesting to see as we watch the crypto space truly develop. We will likely continue to see influential individuals, such as Elon Musk, and corporations, like Stripe, publicly go on record supporting the transition to cryptocurrency through investment or enterprise. One thing of which we can be certain though is that it will be a volatile ride for these firms, billionaires, and retail investors at home.

Here’s why Starlink is becoming one of the world’s most valuable companies
April 2, 2022
Vertically integrated MNS and its value chain
July 6, 2022
What Will Discords IPO Share Price Be?
November 13, 2022
Is Canva's IPO coming this year?
April 2, 2022
Is a SpaceX buyout of Boston Dynamics possible?
June 11, 2022
Counting Down to the Porsche IPO: What We Know So Far
September 27, 2022