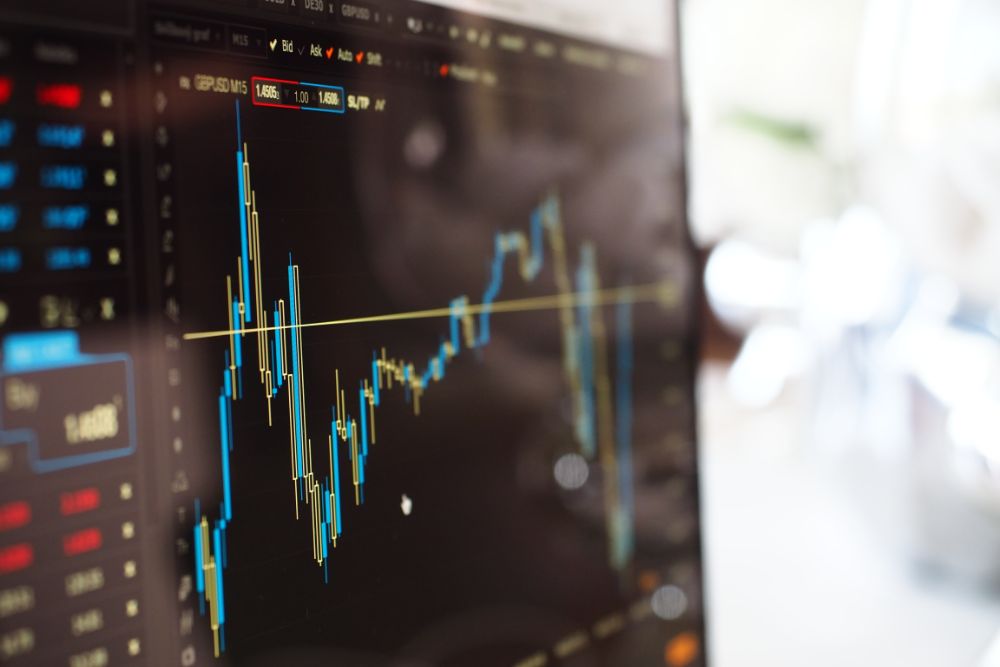 IPO, also known as Initial Public Offering, is a great way of raising capital in a short amount of time, especially when your company’s name is on everyone’s lip. Although it does mean that your company will go public and a certain share of your company will be sold out to investors, it would also mean your company being listed on the stock exchange and all the perks that come with it.

Fusion Microfinance, headquartered in New Delhi, is supported by US private equity firms Warburg Pincus and Creation Investments Capital Management. As of March 31, 2021, Fusion Microfinance, which was founded in 2010, had 2.12 million active borrowers being served by 725 branches and 6,351 staff dispersed in 326 districts in 18 states and union territories.

According to Fusion Microfinance's website, all of its clients are women who live in semi-urban and rural areas. Their focus is reaching out to the unbanked and offering financial services to women business owners belonging to the economically and socially disadvantaged part of the society. Besides providing financial assistance; they also teach our clients how to manage their finances, which proves very beneficial eventually.

The joint liability group lending concept of Grameen is used by Fusion Microfinance. They divide their customer base into smaller groups as part of this, and financing is given to each of them, but the impact of default affects everyone. This technique makes sure that everyone in the group supports one another.

Devesh Sachdev, the founder and CEO of Fusion Microfinance, was elected chair of MFIN in July 2021. MFIN is an Indian NBFC-MFI self-regulatory organization that works closely with regulators and other key stakeholders to promote greater financial inclusion.

Since it began in 1994, Fusion Micro Finance Limited has been great in business. To reach as many clients as possible, the business has expanded its service area throughout the years. It supports rural and semi urban women and gives them the tools they need to realize their aspirations. The prosperity of the general economy depends on providing financial aid to women business owners. It provides women with equal opportunity as well as strength and support. As of March 31, 2021, Fusion Micro Finance was among the top 10 NBFC-MFIs in India in terms of AUM. Over the years, the company has made profit and maintained a positive record. In the last financial year, i.e., 2021-22, the company made a total income of 12,013.49 million, and its profit stood at 244.26 million.

Fusion Microfinance is a non-banking financial institution, and seems to have decided to take this path of raising capital through an IPO. We are well into 2022, but the news of its IPO is not very new. After the end of financial year 21 on March 21, Fusion Microfinance is believed to have decided to file for an IPO and get themselves listed. News of this began to spread as early as April 2021.

The proposed initial public offer was thought to include a fresh issue that would aggregate almost INR 600 Cr against a total of 2.197 Cr shares. This figure was reported by multiple sources in the August 2021 which proved its validity. It was said that Fusion Microfinance is looking for a nod of approval from SEBI, Securities and Exchange Board of India, which basically gives permission for companies looking to opt for this pathway. It was also reported, as per the DRHP filed, that Fusion Microfinance could also consider a pre-IPO placement, something that would raise a separate INR 120 Cr for the company.

The company, having their corporate headquarters in Gurugram and its registered office in New Delhi, stated that the proceeds from the fresh issue of equity shares will help it to strengthen its capital basis. Following competitor Arohan Financial Services, that had filed their DRHP in March to raise approximately Rs 1,800 crores (INR), the firm is now possibly the second microfinance company to apply for an IPO in 2021.

Before the IPO, Fusion Microfinance's promoters and promoter group owned more than 85.5 percent of the company. Together, the two additional selling owners own 12.03 percent of the business.

In November 2021, the approval for this IPO was obtained from SEBI. However, due to unforeseen circumstances, the IPO was delayed and as of now, in July 2022, it still has not been conducted. This delay in IPO could be attributed to the long-lasting detrimental effects COVID-19 had on the market, which also resulted in shutting down many small companies. However, there is a chance that the IPO could be conducted in the later part of 2022. The reason being the latest news of Indian market climbing up the ranks and becoming the 5th biggest market after overtaking UK. 50% of the offer will be reserved for the Qualified Institutional Buyers, and 15% of the offer will be allocated to Non-Institutional Bidders. The remaining 35% will be reserved for the Retail Individual Bidders

As per the Financial year 21 reports, the net book value per share of the company was INR 157. However, according to the DRHP filed in SEBI by Fusion Microfinance themselves, an amount of 600 Cr against 2.197 Cr shares means that it values each share at a price around INR 273, roughly. Such a massive jump might be baffling, however, when you consider the company’s performance over the years, such a valuation does not seem absurd.

All of this and much more seem to point in the direction of investing in this IPO. However, with the IPO being delayed and an overall trend of the market in 2022, which has seen many companies pull out of this IPO plan, we really do not know when it will happen. But when it finally does, Fusion Microfinance is a name that you might want to keep an eye on.