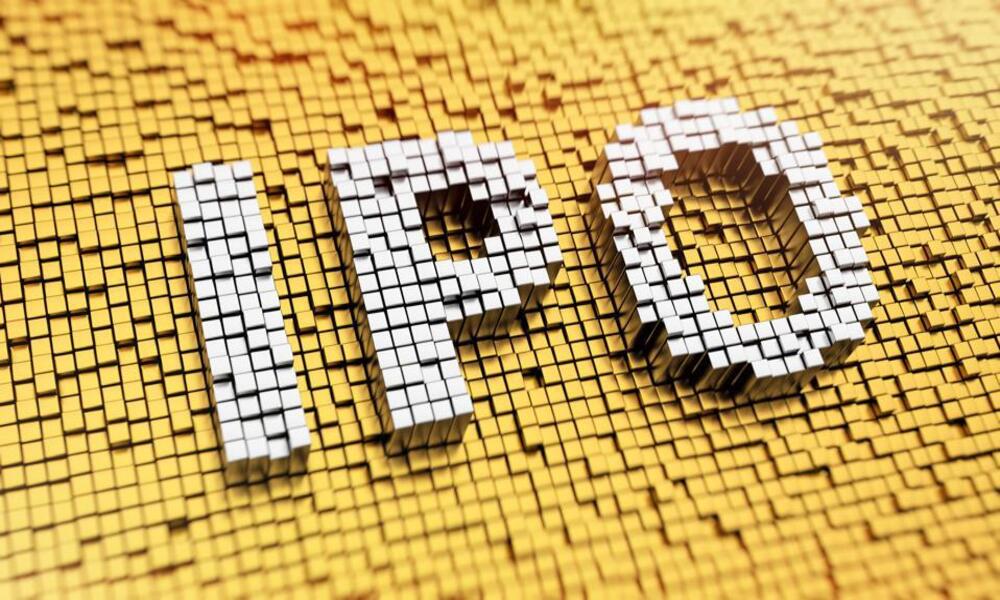 The economic downturn that has characterised much of 2022 has certainly slowed down the number of IPOs that we’ve seen hitting the public markets – especially when you compare it to the pace of the last five years (pandemic excluded). However, there are a lot of rumblings around that this is about to change.

2023 represents an exciting new moment for companies to take their stock to the public markets and access an eager investor ecosystem that cannot wait to get their hands on some of the hottest private companies out there.

Here are just 6 of the 2023 IPOs that you can potentially look forward to:

One of the most influential companies in the world of motor vehicle software is Mobileye – a company that offers advanced technology for driver assistance. This includes contextual alerts, adaptive cruise control, lane cantering, and collision avoidance. They actually went public back in 2014, but Intel bought them out again just 3 years later.

In 2022, there were murmurings that Intel wanted to unbundle again – which sets the stage for a potential 2023 IPO. This is tremendously exciting because the company has continued to grow revenues (over $1bn in 2021) and it seems very well positioned to play a role in the race toward self-driving vehicle autonomy.

Reddit is one of the most culturally influential web properties out there, and it came to the forefront of the zeitgeist once again recently during the meme stock craze of 2021. It remains one of the biggest websites in the world and has led the way in various product innovations including user-voting, microtransactions, and others.

A confidential filing to the SEC suggests that they may be taking things public soon, and that has certainly gotten the attention of many public investors across the world. The company boasts 50+ million daily active users and revenues in the hundreds of millions, which makes it a very compelling proposition indeed.

Steinway is best known for their pianos and its brand is synonymous with some of the greatest pianists of all time including Billy Joel, Yuja Wang, and Lang. But beyond their cultural impact lies a business that has a tremendous amount of growth potential. Since it was taken private in 2013, it has reported sustained growth, with 2021’s revenue being up 29.5% at $538.4m.

This is under girded by a consistent dedication to innovation in a challenging market (such as the streaming-capable Spiro pianos) and their carefully orchestrated acquisitions of musical instrument brands such as Boston, Essex, and Conn-Selmer. All in all, the rumours of a 2023 IPO represent a fascinating proposition for any investor who wants to get on board with a timeless company dating back to 1853.

It’s no secret that the COVID-19 pandemic acted as a significant catalyst for delivery businesses like Instacart. The dramatic rise in demand forced significant scaling for the company, and it now seems ready to take on the big time.

Their highly sophisticated logistics system combined with their strong partnerships with retailers of all kinds puts them in a position to drive home that advantage and use their market potential to enter new lanes of delivery services. Unlike services like Uber, the unit economics here seem to make more sense, and that bodes well for a potential 2023 IPO.

Databricks is a cloud-based storage and data analysis company that has flown somewhat under the radar, despite being valued at over $30bn in the private market. Their artificial intelligence is used to sort, cleanse, and process large datasets for companies, and they’ve become a highly influential player in the infrastructure that underlies modern machine learning.

The next step is for them to go public and greatly increase its scale, and many analysts think that 2023 will be the year when that happens. As far as AI practitioners go, this is one where the market demand is already palpable, and the company seems well-placed to make the most of that. It certainly looks to be one of the most sought-after IPOs for 2023 and that status is richly deserved.

At the heart of the video gaming and streaming ecosystems is messaging platform Discord which has quickly become the go-to solution for community building and interaction across a wide variety of niches. The product itself has surged to 140 million monthly active users and continues to grow as one of the most innovative and well-loved products in the market.

Microsoft tried to purchase the company in early 2021, but they declined the offer – saying that they wanted to pursue an IPO of their own. 2023 might just be that year, and public investors are champing at the bit to own a piece of the next generation of chat platforms. This is definitely one where you’ll want to watch this space.

Here’s why Starlink is becoming one of the world’s most valuable companies
April 2, 2022
Saudi Aramco 2nd IPO: Everything You Need to Know
December 13, 2022
Teladoc Share Price
August 26, 2022
Can ServiceNow be of any service?
September 9, 2022