When Can I Buy Stock in Starlink? 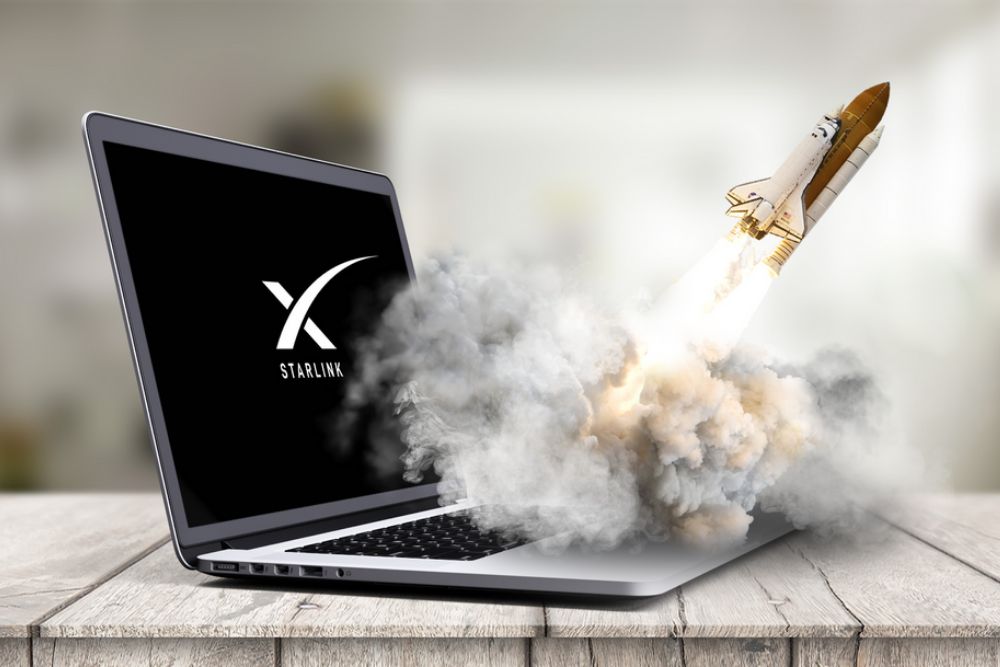 Starlink has more than 400,000 subscribers and a system backed up by around 2,500 satellites from SpaceX.

You can certainly join Starlink for its service, but investing in the company isn’t as easy.

Buying stock in Starlink is currently not possible. Despite the ever-growing interest in owning a piece of SpaceX’s satellite internet constellation, investors still can’t buy Starlink shares on the stock market.

Trading in Starlink stock won’t be possible until SpaceX’s CEO Elon Musk decides that the company will go public – if that ever happens.

Although there are talks of a Starlink IPO in the future, there’s no confirmed date for the process to happen.

In February 2020, SpaceX announced plans for the public listing of Starlink but there was no further information regarding when it’s likely to take place.

The vagueness causes a wide range of speculation over the last couple of years. However, an update from Musk himself emerged during the SpaceX all-hands meeting in June 2022.

Elon Musk told his employees that Starlink’s IPO probably won’t be happening for at least another couple of years. As such, the company isn’t likely to go public before 2024, thus once again delaying the timeline for the much-anticipated IPO.

The stocks of Starlink remain privately traded despite reports of a previous estimation by Musk in 2019 saying that Starlink is likely to go public in about 2 years. A tweet in 2021 postponed the date even further by “a few years” as it’d be “very painful” to do it any sooner.

SpaceX’s CEO emphasized his opinion on Starlink becoming a public company saying that the business should be sailing smoothly before taking such a step.

This isn’t the first time that Musk expresses this view, saying yet again that good predictability is a must before listing Starlink.

During the meeting, the CEO also told his employees that they shouldn’t think of an IPO as a sure way to make a fortune as the public market is unpredictable and can be very harsh if you fail to meet certain expectations.

Will Tesla Shareholders Get a Head Start?

Tesla shareholders have a good chance of being prioritized in stock allocation if and when Starlink goes public.

On the 24th of June 2021, Musk tweeted a response to a query asking for thoughts on Starlink's IPO.

He said it’d be a few years before the company’s revenue can be reasonably estimated and that he’ll do his best to provide long-term Tesla shareholders with preference.

The only way you can trade the Starlink IPO before listing (if you don’t own Tesla shares) is through gray markets. These offer exposure to a company before debuting on the stock exchange.

When trading the gray market, it’s not the actual shares you’re trading, but the company’s estimated market value.

The official valuation is disclosed after the first day of public trading since it’s calculated based on the market demand that day.

The information in this article is well-researched and factual but it contains opinion also and IT IS NOT FINANCIAL ADVICE and should not be interpreted as such, do not make any financial decisions based on the information in this article, we are not financial advisors we are journalists. It is recommended that you always consult with a professional before making any investment decisions.