Atlassian: Is the tech tycoon worth investing? 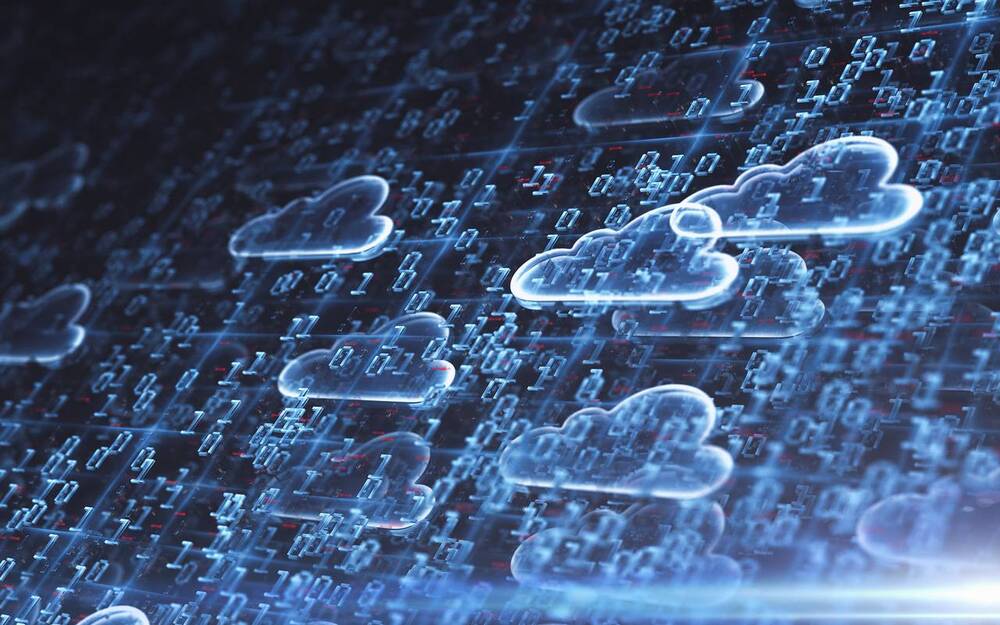 Atlassian Corporation's stock recently enjoyed a steep climb, as the share price was up by almost 15 percent. The company currently trades at 283.2 dollars per share. The tech company announced its fourth-quarter earnings report a few days back. According to the report, the company's top line was able to outpace the analysts' consensus time. For these reasons, the TEAM stock is currently enjoying a rise, which is why many of you might be interested in investing in the company. But before we get to the point regarding whether the Atlassian stock is worth your coin or not, let's discuss the company's background first.

Atlassian is not a young company. Although its roots were laid in 2002 as a small organisation, it has been a business tycoon in the tech industry, making an immense profit and immeasurable growth each year. But what does Atlassian do? What is so special about this company and its works that it is so successful?

Well, in plain simple words, the company develops software and technology that further helps IT departments and software developers in their work.

In relatively more elaborate words, Atlassian has been creating tools, such as Jira, Trello, and Confluence, that have helped millions of tech teams all over the world in improving their collaboration, code quality, project management and software development. Moreover, these tools are also great for document collaboration and project and issue tracking, in addition to being used as an intranet and a CRM.

Take Jira, for instance. When Arc Infrastructure, a renowned company in its sector, wanted to shift its tech team from Waterfall and Excel development methodology to Agile Scrum, it asked for Interface's assistance. Interface used Jira as a supporting tool for this project, as Atlassian' Jira possesses remarkable flexibility. This flexibility was important and necessary for creating customised dashboards for stakeholders and leads, as well as providing a project portfolio overview in addition to the actual projects. With the help of Jira's dashboards, the Arc tech team was able to have realistic delivery dates while it could focus on valuable business projects. When companies like NASA and Tesla use Jira as well, you cannot have any doubts regarding its capability or potential.

Trello is a show-stopper for small-scale corporations who are looking for a competent collaboration tool while spending as little as possible, since Trello's basic version is free. With the free version, users can get access to all the features related to project management without imposing any limit on the number of users or boards. The two paid versions go the extra mile and allow you to sync your data with other business systems. Moreover, Trello is one of the easiest, if not THE easiest, platforms on the market for you to learn and become a master of. And to top it all, the team collaboration that Trello provides is simply wonderful, as you can invite as many people to share the same board, share attachments, mention other members, and comment on the cards. You will get a notification whenever you are mentioned on a task or a card.

Confluence, another successful tool of Atlassian, is proficient at assembling product requirements, ideas, and documentation, helping IT teams to build better products. With Confluence, you get strong audit tracking and easy content updates with the ability to switch back to the previous versions. Other products that have also helped make Atlassian a member of the most successful tech companies club include Hip Chat, Service Desk, and Bitbucket.

Atlassian's stock and the wilderness

Dan Nolan, the co-founder of Proximal, publicly stated that his company would not have been able to function had it not been for Atlassian's tools. Another famous developer expressed his opinions on the company's flagship product that it is the best tool for working in Agile. But if you were thinking that the company has only made IT help desks and developers gush about it, Atlassian has you in for a real surprise. Almost each and every shareholder raves about the company as well, especially considering that the stock price has increased by more than four times since the company became public. In fact, according to a statistics report released in 2018, when the company pushed its market value to 22.7 billion dollars, it would have been among the top 20 most valuable companies on the stock market had it been listed on the ASX.

The company was listed on the NASDAQ on the 10th of December 2015. At that time, the company announced that it would trade at 21 dollars per share, which was higher than anticipated, as the previously indicated range was between 19 and 20 dollars per share. At the IPO, the company's valuation was estimated at 4.4 billion dollars. The best time to buy a share of Atlassian was at the company's IPO, as the IPO itself was a huge success for the company. According to a report, Atlassian was able to raise 462 million dollars.

From then onwards, the company and its shareholders enjoyed a never-ending series of profitable results. For a couple of years, the share price increased consistently but gradually. It crossed the 50-dollar mark by the end of 2017, meaning that within 2 years, the share price doubled. 2018 was a great year for Atlassian, as the company's valuation went from 4.4 billion dollars at its IPO to 22.1 billion dollars. The share price also reached around 95 dollars. The only regret shareholders had in the next 3 years was not investing more than they already had.

Should you invest in Atlassian?

If you are confused about whether Atlassian's stock is worth your coin or not, here are a few recognised and renowned valuation metrics regarding the TEAM stock. Although the stock is a Zacks Ranks 3, it has an excellent Growth Style score of A and a decent VGM Score of B. Moreover, the company's revenue is expected to grow by 12.1 percent, with a prediction of a rise in sales by 29.9 percent. According to the Zacks Consensus Estimate, the share price may increase up to 1.57 dollars per share. Over the years, the company has been able to generate a cash flow growth of around 35 percent, while a cash flow expansion of about 100 percent is expected this year. Hence, with strong fundamentals and decent Zacks Ranks and Growth Scores, you might want to invest in Atlassian before it is too late.