Comparing the Growth Outlook for Porsche and Rivian 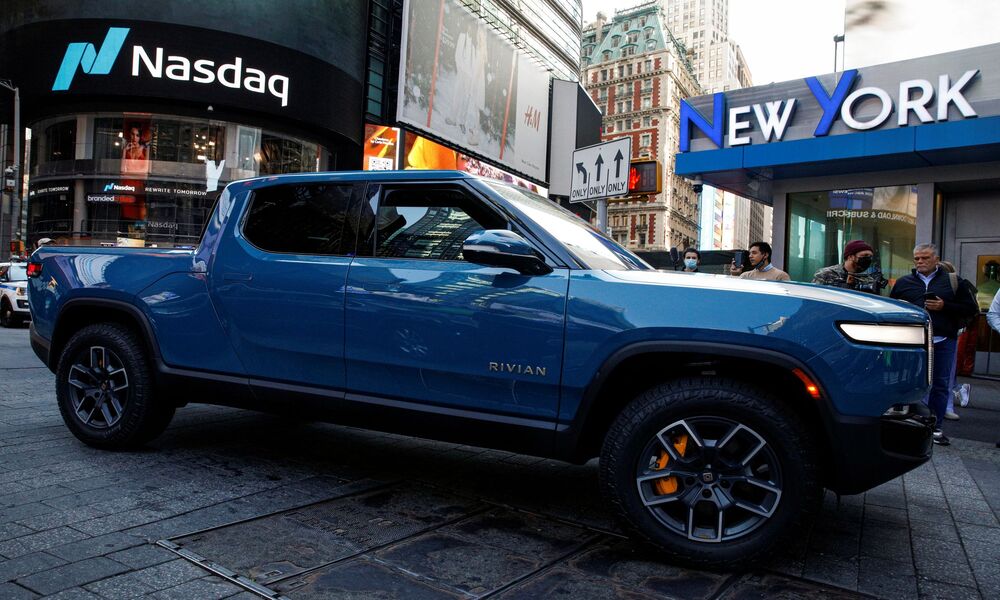 The future of the automobile industry is being written in this generation as the world pushes towards an electric future that is more sustainable than its gas-fuelled predecessor. And as such, investors seem to be spoiled for choice when looking at where they can put their money to work along this journey.

Two viable contenders for that investment are Porsche (who are set to IPO in the coming months) and Rivian (who went public late last year). Both companies are competing in a similar space and in this article, we’re going to compare them against each other to determine which one represents the best investment opportunity in the current ecosystem.

Rivian is a company that has fully embraced the sustainability agenda and has taken great steps towards creating a suite of vehicles that is well suited to our environmentalist ideals. This has won them a lot of respect in the marketplace, and they’ve quickly become one of the largest players in the industry. Its IPO marked an important step on its growth trajectory, and they continue to grow to this day.

Their most significant client is Amazon, who are on a mission to electrify their entire delivery fleet and see Rivian as the most effective way to do that. This alone would make for a highly successful company, but they have visions broader than that. They hope to make a splash in the consumer market too (currently dominated by Tesla) by leaning on their award-winning electric pick-up truck, which is perfectly suited to the American market.

On the flip side, the company has struggled a little bit to justify its share price, and the recent correction has forced investors to think more carefully about getting involved. Cars remain a significant status symbol, and Rivian simply doesn’t have the brand cache that a lot of its competitors do. As such, they’ve struggled to break into the mainstream market in a large way – which is something that they will need to do if they are to fulfil the expectations of long-term investors.

Porsche has some interesting contrasting factors to Rivian that investors must weigh up. As a company, they have been relatively slow to the party when it comes to electric cars and has mostly relied on the tremendous popularity of their existing line-up to keep them going. But recent management changes have shown that they are making the required changes, and you can bet that in the near future they will have some compelling options to bring to the marketplace.

The company itself is set to IPO in the next month or two and that will bring with it extra capital but also the return of the Porsche family to the cap table. This is good news for investors who want the company to return to its foundational principles and apply them to the modern world. Hopefully, through some significant restructuring and debt consolidation, the company can return to the strength that it once had – repaying investor faith along the way.

It's for these reasons, and for the exceptional brand that Porsche controls, that this seems like the best investment to make right now. They have a fanatical fan base that will undoubtedly jump on the bandwagon again – because of the sheer status that the Porsche logo still provides across the globe. Combine this with the decades of experience in creating beautiful and powerful cars, and it just feels like the better bet to make at this stage, compared to Rivian, which still needs to prove itself in the consumer sphere.

The other factor that is in Porsche’s favour is its continued growth in terms of vertical integration. Not only are they manufacturing cars, but they also have their hands in a variety of other parts of the value chain, which gives them tremendous diversification and additional revenue streams. Their recent growth is a testament to that, and it sets them up well for the years that are to come – especially if they can crack the key to electric vehicles.

What Should You Invest In?

As you can see, both Rivian and Porsche represent exciting investment opportunities for different reasons. But if we had to choose one – we’d go with Porsche. It’s impossible to understate just how powerful the brand is and when you get the family back into the business, there is a hope that they can return the class and sophistication that the company is renowned for.

Porsche’s upcoming IPO allows investors to get on board with a new electric car vision that builds on strong foundations and a well-diversified value chain. All of this comes together to create a wonderful opportunity for sustainable growth and a redemption arc for a company that is dying to get back to its brilliant best.