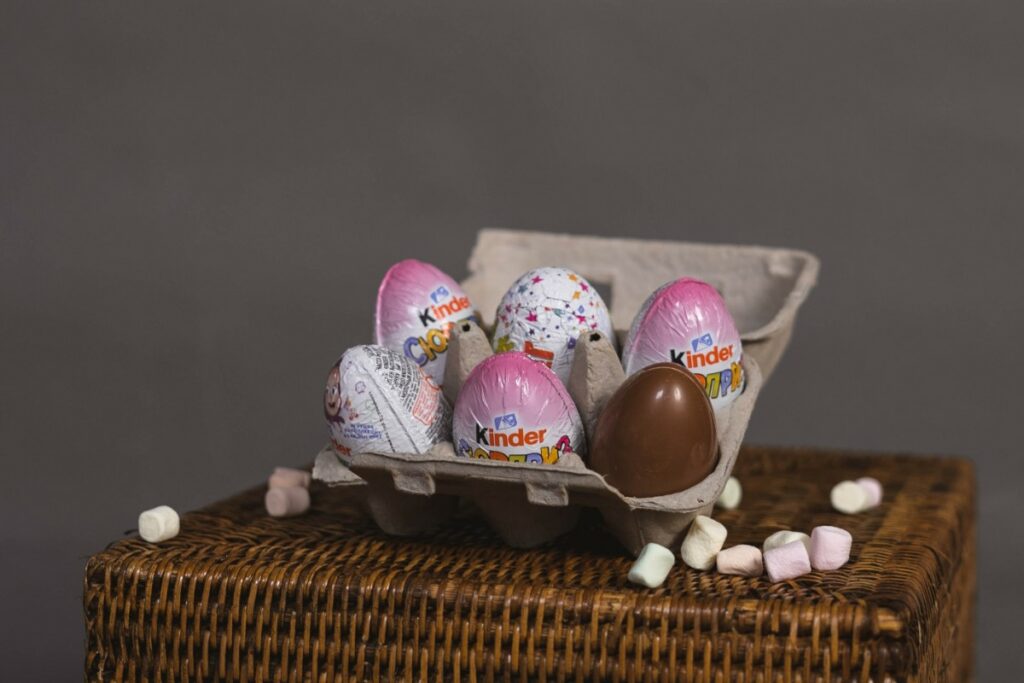 Last month, the Italian chocolatier Ferrero acknowledged that there were “internal failures,” and it apologized for anyone who had been infected after the discovery of salmonella bacteria in batches of its chocolates. The factory that produced the infected chocolates is in Belgium, and the local authorities, the Belgian food safety agency (AFSCA), have chosen to close the factory until it is deemed clean and clear for health certification.

In a statement, the Ferrero Group said, “Ferrero acknowledges that there have been internal failures, causing delays in retrieving and sharing information within the required timeframes. This has impacted the speed and efficiency of investigations.”

Several of the Kinder chocolates that Ferro produces (Kinder Surprise, Kinder Surprise Maxi 100g, Kinder Mini Eggs, and Kinder Schoko-bons) are manufactured in the Arlon factory, and they have been recalled.

According to Ferro, the products of Arlon make up only about 7% of the Kinder items sold globally.

There were over one hundred cases of salmonellosis identified in Europe over countless weeks in the first quarter of 2022, and by the end of March, a link was established between the food poisonings and the Arion Ferrero factory. The link has since been confirmed, and that was when the recall was announced, and the authorities chose to shut the factory doors.

The Belgian Food safety body has condemned Ferrero for the “incomplete information” that the Italian confectionery giant provided. Stating that after its investigations and later discoveries, the information that Ferrero had supplied was incomplete and that they were going to immediately withdraw the authorization for the Arlon production facility, and all products made there were to be recalled.

This was a 100% recall of all products made at the factory, no matter the batch or expiry date, were to be removed from selves. Even though this is a strong statement from the Belgian authorities, the Italian giant has launched several recall campaigns throughout Europe, the US, and several other nations had already taken necessary measures before any recall of Ferrero items was made.

Ferrero taking the lead and starting a recall even before the Belgians had required it was the correct move. The company sells food, and especially its Kinder products target children. We can look at the past and see how two different scandals with similar attributes were dealt with and the thoroughly different results.

In 2008, the Chinese company Sanlu Group had a similar food safety incident where their milk, infant formulas, and other food materials were adulterated with melamine. The melamine was used to boost the products’ nitrogen content, making it look like there was more protein so that it would pass quality control. This was a fraud, much worse than providing incomplete information (hiding testing results?), and the aftermath caused the deaths of six babies and over a quarter of a million victims. The Sanlu company ended in bankruptcy at the end of 2008. The perpetrators of the scandal who attempted to hide their involvement were severely punished by the Chinese government; sentences resulted in two executions, three life imprisonments, and two 15-year prison terms.

In 1982 there were a series of poisonings of Tylenol bottles in Chicago. The victims had all taken Tylenol brand acetaminophen capsules, which were laced with potassium cyanide. Seven people were killed in the original poisonings, and there were several other “copycat killings” that followed. Tylenol’s manufacturer, Johnson & Johnson, made an immediate recall of all Tylenol items nationwide, developed new packaging and worked with the federal government to create new over the counter drug, tamper-resistant packaging laws that were put eventually into place. No one was ultimately charged with the crimes, but Johnson & Johnson was able to build its Tylenol business into a world leader for Acetaminophen/Paracetamol. How J&J handled the scandal was lauded by the press, the Washington Post stated,

“Johnson & Johnson has effectively demonstrated how a major business ought to handle a disaster.”

In 1991 J&J finally settled all lawsuits related to the Chicago area scandal. At the settlement press conference, a spokesperson for J&J said,

“though there is no way we could have anticipated  a criminal tampering with our product or prevented it, we wanted to do something for the families and finally get this tragic event behind us.”

Ferrero has taken some right first steps in this scandal, aside from the insufficient information. If they can get ahead and work with the authorities the way that Johnson & Johnson did, they can keep their reputation and possibly strengthen it. If they take the wrong path, they won’t end up quite as bad as Sanlu, but could face severe lawsuits, reputational loss, and loss of sales that could affect them for years to come.

If you are interested in private equity news (Pre IPOs) visit iposhareprice.com