Is there a possibility of a Lamborghini IPO? 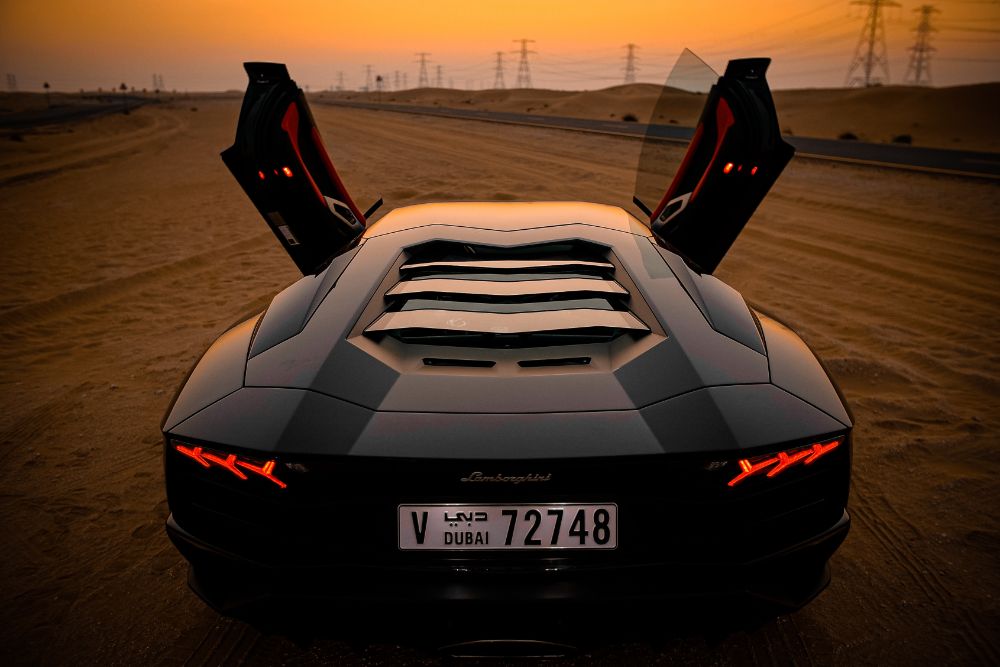 With Porsche in the prospects of a highly valued IPO later this year or in early 2023 there have been rumours of the possibility of Lamborghini potentially going public as well. Lamborghini is currently owned by Audi, which is under Volkswagen Group's umbrella. Though the rumours have not been confirmed or denied by Volkswagen itself, insiders have leaked that if one does occur down the road that it would not be for a few years at least.

With the Porsche IPO in the works, it's most likely to conclude that Volkswagen will focus on Porsche’s transition first before taking up another task of making another one of their arm’s public. However, its important to note the Fiat Chrysler had a tremendous success with Ferrari’s IPO in 2016 which tripled Ferrari’s value over four years after the IPO. If Volkswagen considers the possibility of an IPO, they will look at Fiat Chryslers success as a gauge of what it could look like.

On the other side, though, a reverse example is Aston Martin’s IPO back in 2018. After the IPO offering, shares slumped over 20% which was a disaster for investors. The IPO itself costed Aston Martin 136 million Euros, with a loss in profit in 2018 at the same time. If investors are looking for the worst-case scenario or if Volkswagen is looking for the negative possibility, they will look this way for guidance. The risk with an IPO is if Lamborghini’s revenues and operating profit decline around the projected IPO. If a theoretical IPO happened along with similar negativity as Aston Martin, investors and Volkswagen could see the same outcome as Aston Martin did.

Lamborghini, though, has been preforming quite well over the pandemic, considering chip shortages and supply chain issues. Last quarter in Q1 Lamborghini had their best quarter ever selling 2539 units equalling 590 million Euros. This is a 13.3% growth in revenue from the same quarter the previous year and when looking at their operating profit, they had a 25% increase leading to their operating profit to be 178 million Euros.

With Lamborghini proving sustainable growth in revenues, profit and units sold, this would be the kind of support that would drive a successful IPO like Ferrari’s IPO if executed. Volkswagen is focusing on its expansion of its EV Units, software, and infrastructure and is looking for a way to raise capital to fund these ambitions. They may look to use Lamborghini’s profitability and expand the brand for the cash, or they may do what they are doing with Porsche and bet on the valuation of Lamborghini to further bankroll their goals with Volkswagen. Either way, investors will have to wait awhile before they see any actionable rumours about a Lamborghini IPO.