Why did Meta Stock Drop? 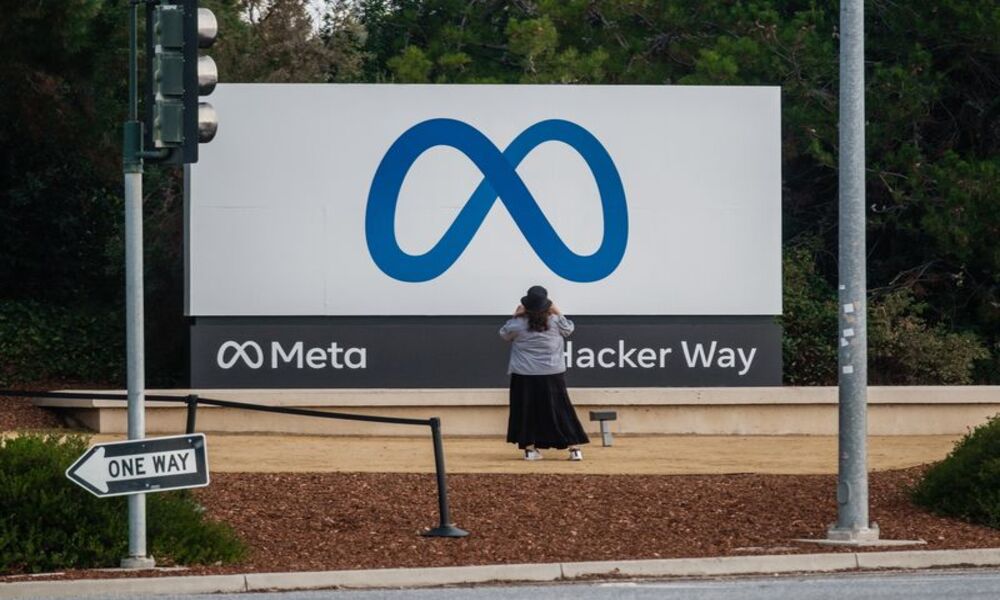 Meta was on a high tide, that lasted until last September, when it was at a high of around 380 dollars and staying in that range. However, that tide only got lower and today Meta has fallen more than 50 percent of what it was almost a year ago. As of today, 8th of August 2022, Meta is lurking around $180, 178.98 USD to be precise.

The question that arises, is why did this happen?

Meta, which is basically Facebook rebranded to contain Facebook, WhatsApp and Instagram, is such a huge company that every single person would think to invest in it. But this much drop in the stock has made every reconsider as to where the company stands.

The future of Facebook and its CEO Mark Zuckerberg are tied to the metaverse, a brand-new form of communication. The risky wager is made while the business faces increasing difficulties. Due to competition and the weakening economy, user growth is stagnating, and advertising revenue is being squeezed. Congress is scrutinising the firm more and more, while newcomers are undercutting its hegemony on social media. Facebook recognises the metaverse's enormous potential, but there is no assurance that their gamble will be successful. Although there has been a lot of work in Metaverse and now an increasing number of people agree with Facebook's idea of the new virtual word, Metaverse is still really far away from what it is imagined to be.

As one of the lauded FANG stocks that seemed unstoppable, Facebook has long been a significant role in the tech industry. The price of Meta stock increased even as Facebook was called before Congress for hearings recently due to antitrust concerns and worries that social networks would harm children. This is not the case anymore. The stock began to decline not long before Facebook unveiled its new name as Meta Platforms in October, a move intended to emphasise its commitment to the metaverse. Five years of price increases have since been squandered, and it is currently trading at 2017 levels.

On February 3, the day after Meta reported its fourth-quarter numbers, the biggest drop occurred. Facebook not only missed crucial FY2021 Q4 figures, but its outlook also fell short of expectations. Investors who are used to excellent financial reporting were stunned by Facebook, and Meta stock fell more than 26% on that day.  When Meta presented the results, Zuckerberg recognised the issues, and said that although the direction is obvious, it appears that their path ahead is not quite precisely defined.

How have things fared since then?

The FY 2022 has not been much of a blast either. In the first quarter of FY 2022, the report of the FY 2021 Q4 came out, due to which the stocks plummeted. And it has been a downfall ever since. During Meta Platforms' (META) second-quarter reporting week, not much went well. While Meta stock fell 6%, the Nasdaq nearly 5%. The parent company of Facebook failed forecasts and provided gloomy Q3 revenue expectations. On top of that, Meta abandoned its strategy goal to compete with TikTok just days after addressing it on Wednesday's earnings call.

What problems is Meta facing?

Only one of Meta's main issues—the economy—is getting worse. A recession that appears to be approaching could make the already declining trend in e-commerce expenditure worse. The other issues are more particular to Meta and its market: Apple's privacy shift has reduced ad prices and upended Meta's established position as the 800-pound gorilla in display advertising by making it more difficult to target internet ads efficiently. TikTok's competition poses a threat to user growth. Additionally, Meta has made a costly, and possibly divisive, switch to a new advertising format as it competes in short-form videos.

Since the end of 2020, Facebook has issued warnings on the difficulty posed by Apple's privacy update. But until Q4, the change that started with the iOS 14.5 release in the spring of 2021 had only a little effect. Apps downloaded from the App Store must now allow users to choose whether to track their online activities across third-party websites. With the majority of users choosing to opt out, Meta has lost the information necessary to assist businesses in specifically targeting advertising to people who are most likely to be interested in their goods or services.

How is TikTok posing a threat?

In addition to Apple's privacy update that reduced the effectiveness of online ads, Meta's Q4 results announcement presented new issues that could impede growth.The biggest: Wehner stated on the FY2021 Q4 earnings call that they felt rival services are significantly hurting growth, particularly with younger audiences. The only rival named by name was TikTok. The fact that the FY2022 Q2 earnings release did not reveal a user exodus from Facebook was considered positive news for Meta. From 1.96 billion in FY2021 Q4, there were 1.968 billion daily active Facebook users in FY2022 Q2.

But the reality might be more complicated than the rise in users indicates. In a recent analysis, analysts at Morgan Stanley stated that usage of Meta's family of apps decreased by 1% from the previous year. Only a small increase at Instagram was enough to partially offset a larger 3% decrease in time spent on Facebook.

To put everything in perspective

Increased competition and privacy changes has led user growth to slow down and its dominance in display advertising has been challenged. Meta is still investing heavily to position itself for the promise of the metaverse, which may not materialise for many years. All of this makes it more difficult to believe in the resilience of Meta's return, which will be delayed until the recession clouds part. As of now, Meta stock is not a buy in my view.