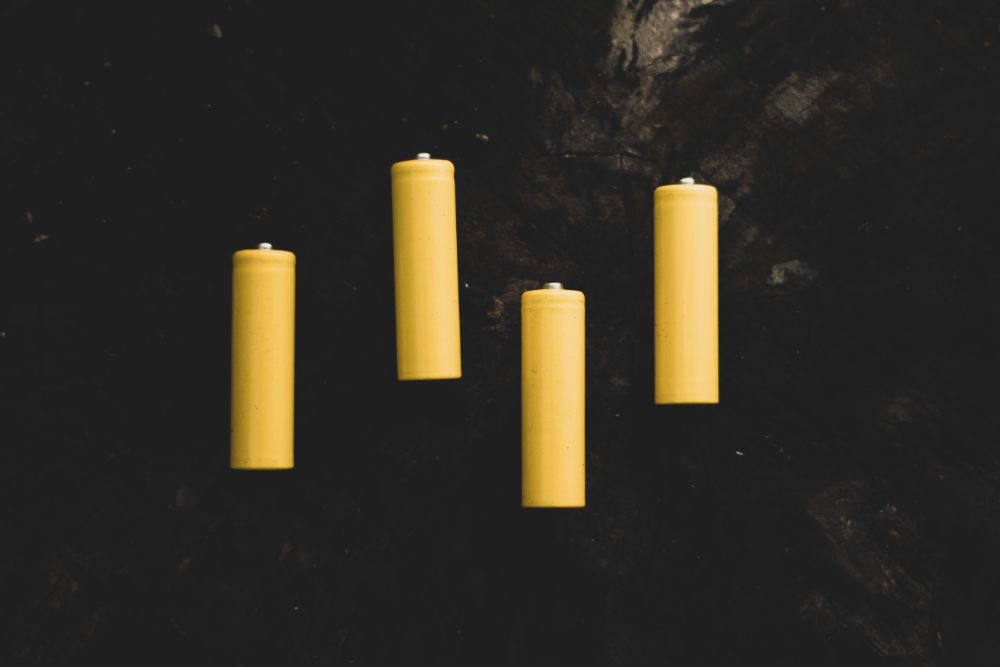 With the demand for electric vehicles on the rise, a sustainable supply side for EV components, especially batteries, is becoming more crucial with every passing day. This is the perfect opportunity for players like Magnis Energy Technologies to capitalize on their unique position in the international battery supply market. Currently trading at AUD 0.32 on the Australian Stock Exchange, the company is all set on its course to initiate fully automated production of Lithium-ion battery in H2 of 2022. Magnis has recently announced a change in its top management with the appointment of David Taylor as CEO from August 2022 onwards.

But where does Magnis Energy derive its wealth from? Let’s have a dive into MNS’s investments in different processes and projects and try to interpret what it means for the company’s future.

To begin with, the company’s collaboration with C4V for construction and operation of Gigafactories for producing batteries is on a trajectory to success. Magnis Energy has collaborated with Charge CCCV (C4V) to build Gigafactories that will eventually provide the largest supply of Lithium-ion batteries outside of China. C4V is a company based in New York that owns the most cutting-edge patents and technologies that have the potential to revolutionize the world of electric vehicles and power storage.

Magnis Energy also has an equity investment of 10% in C4V which further strengthens the ties for collaboration between the organizations. Currently, Magnis Energy and C4V have plans for executing two projects; Imperium3 New York (iM3NY) and Imperium3 Townsville (iM3TSV) Gigafactories based in New York and Townsville. Both projects are arranged as a joint venture of the organizations with efforts focusing on providing highly advanced batteries for the long-awaited EV industry, with Magnis reserving rights to 60% of the iM3NY and 33% of the iM3TSV.

With the iM3NY on the verge of shipping out batteries that pushes the current barriers of energy density, charging speeds and safety to a whole other level, the collaborators have already set plans for a quick but improved development of the iM3TSV in Australia that will not only enable MNS to further cater the market’s demand for Li-ion batteries but will also incorporate their learnings from the factory in New York. In the meanwhile, the companies are committed to discover even better ways through C4V’s highly advanced R&D facilities, who knows what they might come up with in the following years.

Speaking of research and development, Charge CCCV holds rights to a unique cathode composition called Biomineralization Lithium Mixed Metal Phosphate (BM-LMP). This is the company’s approach to condemn the use of rare and expensive metals such as Nickel and Cobalt. These metals pose greater health and safety risks and are not the most sustainable materials for electric vehicles to thrive upon in upcoming years. The use of BM-LMP technology developed in-house by C4V puts Magnis Energy in a unique position to take over the battery manufacturing industry by storm.

Another key ingredient to the Li-ion battery recipe is graphite. Graphite comprises a significant portion of a dry battery’s anode and with the mountain-shaped forecasts of growth in the adoption of electric vehicles, the demand is expected to rise with every passing year. This demand increase is expected to surpass to such an extent that it can result in a supply shortage of 8 million tons by the year 2040. In such time, only those companies can survive who possess the strongest control over the resources they require for their operations. So far, Magnis has been on the right track on this end. The company holds 100% ownership of the Nachu Project in Tanzania via its subsidiary Uranex Tanzania Limited.