Are we headed for another recession? 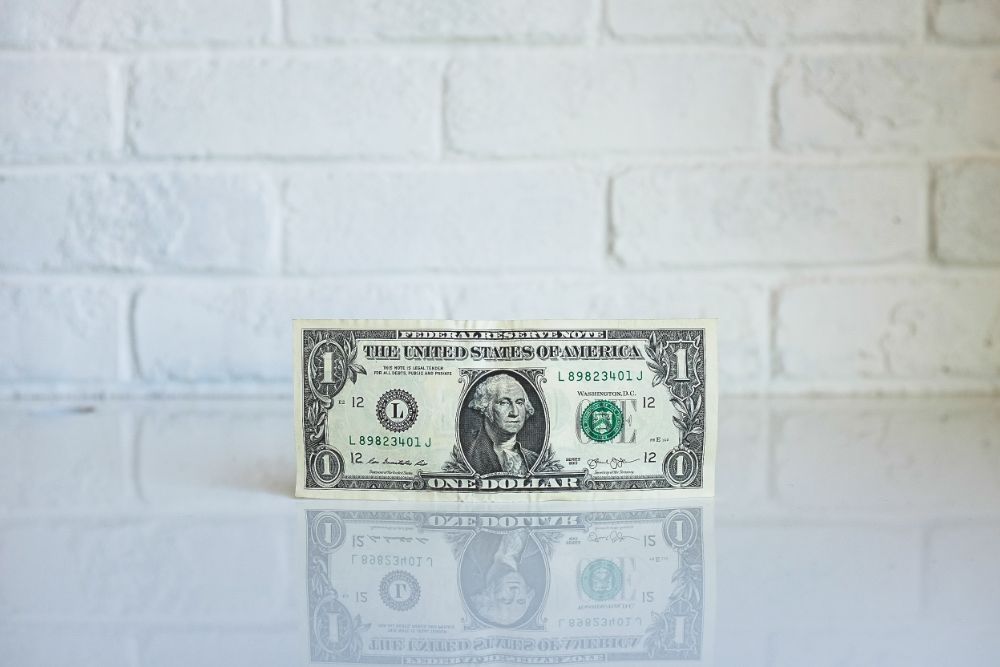 The shortest recession on record was the early 2020 COVID-19 recession. We are now wondering if the post-Covid rebound has ended, and we are headed for a new recession, and if so, how bad will it be? The Federal Reserve has raised rates for two consecutive months, including, a for the first time in 20 years, half-point raise to 0.75 to 1.0%. Inflation is still high, but it is tempering, falling slightly from 8.5% over the previous year to 8.3%. It is not certain that this slowing was a result of the Fed’s rate hikes, but many at the Fed have stated they want to see the rate hit 2.5% by the end of 2022. Will that be too much?

A recession Is likely, but how bad?

The U.S. GDP for the first quarter was down 1.4%, increasing the fears that a recession is closer than many had hoped. While high inflation continues to dampen consumer sentiment, the continuing war in Ukraine has pushed the oil price higher globally. The problem is that the Fed’s tools to address inflation are limited and have the potential to push us into recession. The rate hikes that are planned could have a downside effect on the markets. But it is not all bad news.

The U.S. labor market remains healthy, with the second straight month of 3.6% unemployment. This is important and a reason that the Fed is comfortable raising rates; it will decelerate economic growth, but that is the way to fight inflation.

We want to keep an eye on potential economic problems, but don’t assume recession is certain.

Why do analysts think there will be another recession?

The concern comes from the changes in the Federal Reserve’s strategy. In 2021, the Fed played down inflation but changed its toon more recently, preparing markets for tightening monetary policy in January, saying it will withdraw cheap money from the economy throughout 2022 by lowering its $9 trillion balance sheet. This move put the most pressure on growth and tech stocks, which saw prices drop first. The next was the start of the rate hikes and a statement that a total of seven hikes could occur this year. The 50-point hike was proof of Reserve Chair Powell’s words that the central bank must move “expeditiously” to keep inflation in check. If not kept in check, accelerating wages can make it harder to keep inflation in check and eventually fall back to the Fed’s target inflation of 2%. The recent moves might be just in time to control things and the reason we saw the fall in the markets, but if too tight, the economy could slip into recession. It is a difficult balancing act. With the now quickly rising prices in oil and food, we will likely see consumers dial back their other spending to compensate; how much so is the key.

Not all recessions are alike

Two successive negative economic growth quarters is the standard definition of a recession. The great recession lasted for about 18 months, with a 4.3% decline in GDP, one of the deepest in modern history. The COVID-19 recession lasted two months but was considered a significant decline in economic activity, and so it was considered a recession exception. The next recession will likely be one in the middle, but there are things we can look at to see the direction and depth.

The war and the yield curve indicate a recession

We should keep an eye on the war. The longer it lasts, the longer oil prices will stay high, having an impact on inflation. We also want to monitor the yield curve. This metric is the earnings possible on short-term Treasuries versus the longer-term Treasuries.

In a healthy economy, longer-term risk will demand higher returns. If this shrinks with investors demanding higher yields on shorter debt, tough times could be ahead. The yields have been converging, causing some to worry; an inverted curve has predicted the last seven recessions, but we are not there yet.

A recession is not certain

There are risks, but they might be overblown. The central bank has made some quackish moves. The 0.5% rate change was a signal to slow everyone down. This could be enough to balance inflation, and the next CPI and May producer price index (PPI) numbers will be interesting to see. Any further rate hikes and other actions will come with warnings and a more doveish approach for the short term to see the effects. Too far too fast is on the minds of many, so this moderate approach is likely.

As supply chain problems resolve and ease price pressures, if the labor market stays at its current level and the war in Ukraine ends sooner than expected, we could easily be on a positive trajectory once again.

Should you be worried about a recession?

The New York Fed’s gauge of a recession probability has fallen to 3.71%

This is the lowest level seen in two years; it was 40% last August. The Forbes-Ipsos consumer confidence measure has fallen slightly in the past month, but not to the levels seen in January of this year.

“The probability of a recession (occurring) within the next year is not particularly elevated,”

There is still strong spending, a robust labor market, and healthy household finances supporting this view; the hard thing for investors will be to keep this perspective.