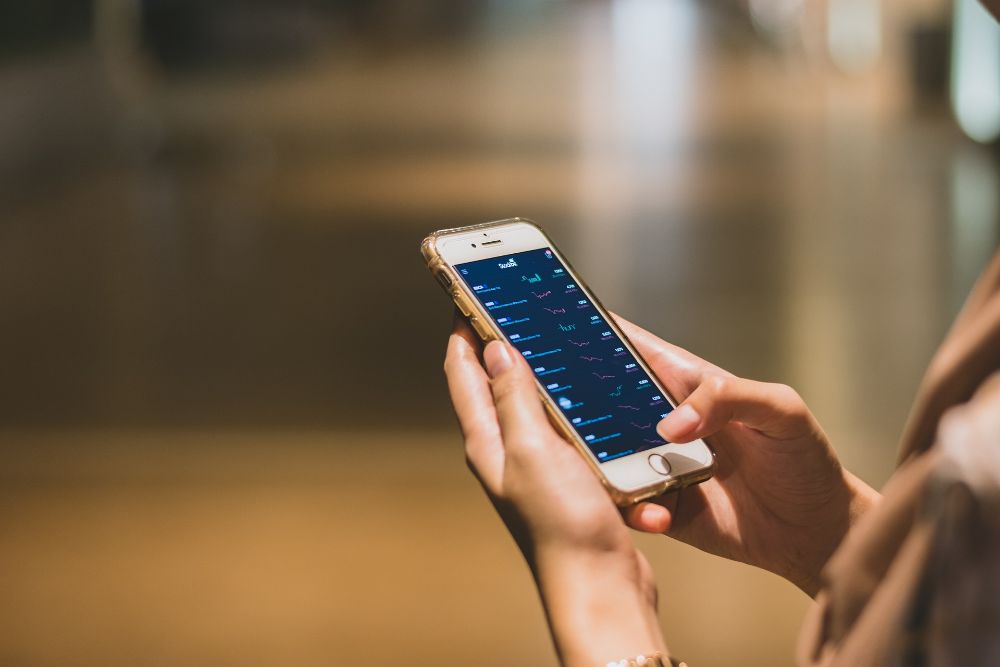 Founded in 2005, Klarna is one of the most popular “buy now, pay later” payment services. The Swedish company launched its online service in the U.S. in 2015.

Since then, it has collaborated with several high-profile brands, including Nike, Sephora, Ray Ban, and many more.

A while ago, Klarna announced its intention to go public and launch stocks. Because the business has been a huge success, many investors are gearing up for the Klarna IPO.

The real question is, when will it happen? Stick around to find out!

When Is Klarna’s IPO Launch?

Simply put, Klarna is yet to announce an official IPO date. Rumor has it that it’ll happen sometime in 2022, giving the fintech company roughly a month to make the final call.

As far as we know, Klarna has already submitted the necessary paperwork in order to get regulatory approval for its initial public offerings.

What Does Klarna Have to Say?

According to Klarna’s CEO and co-founder Sebastian Siemiatkowski, there are several advantages to staying as a private company.

Private markets, for example, are more flexible than public markets. Furthermore, he underlines how the present market volatility will not exactly make an IPO a walk in the park.

He goes on to explain that the company's ultimate purpose isn't to sell shares to the public, but to continue in business for as long as possible and maybe transform the existing industry into something better.

What Is Klarna’s Recent Valuation?

In June 2021, however, Klarna's valuation dropped by 85%. This resulted in a current valuation of $6.7 billion.

Despite suffering what was described as the "worst stock downturn in 50 years," many believe Klarna is still one of the most valuable firms in the e-commerce market.

From a distance, it looks like Klarna's value may have completely slid off the rails. However, considering the circumstances, it's doing rather well for itself.

Not to mention, Klarna got itself some pretty notable investors, such as:

With Klarna's lack of interest in going public and the market's volatility, estimating the company's share price is difficult.

The only way to find out is to wait until they announce their IPO date.

The company's valuation has already plummeted significantly since the commencement of its IPO application. After such a major dip, it's only natural for investors to lose faith pretty quickly.

Then again, it's not just Klarna. Take Affirm, one of Klarna's top competitors. Affirm's shares have plunged by nearly 70% in the year after going public.

Overall, the market conditions aren't looking super promising right now. This is why Klarna and other businesses are currently relying solely on the consistency of their services and clients to thrive.

Although there was a discussion of Klarna doing a stock launch in 2022, we have yet to see it happen.

Given the extremely volatile stock market, Klarna feels now is not the best time to announce an IPO.

This doesn't rule it out entirely, but it’s not something the company is eager to pursue yet. Well, not until the public market is looking stable at least.

What will Starlink’s valuation be at its IPO?
April 2, 2022
Will interest rate increases bring inflation under control?
April 14, 2022
What Will Discords IPO Share Price Be?
November 13, 2022
Bionano Genomics; recent news, overview, and stock price
August 16, 2022