Porsche IPO Update: What happened after? 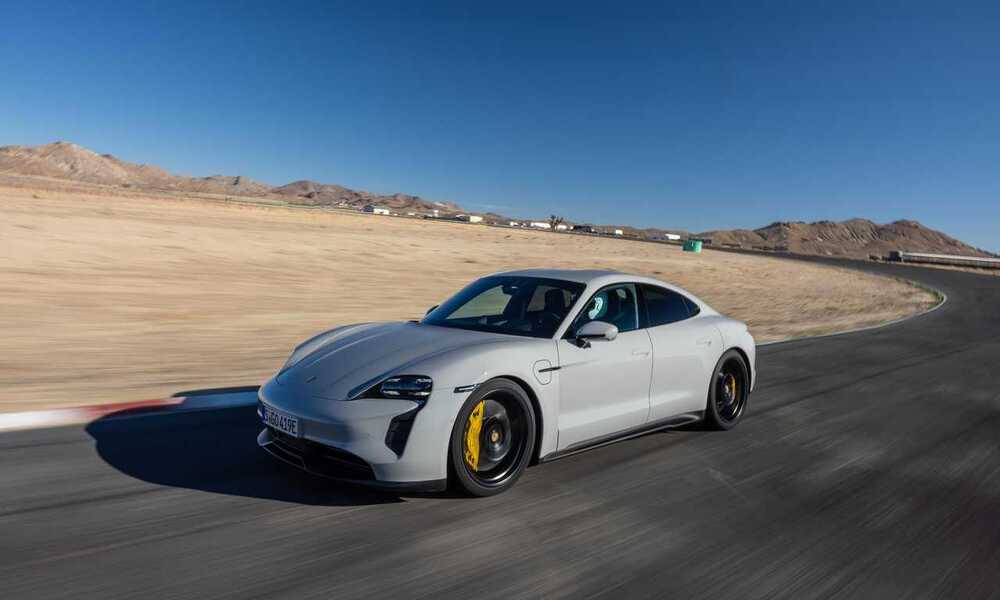 On Thursday, September 29, Porsche AG completed its IPO (initial public offering) in Frankfurt. This happened only seven months after the announcement of the company's primary owner -Volkswagen AG- in February 2022 regarding a possible listing of Porsche AG.

The game plan was devised to include the following:

● The share capital of Porsche AG is split into 50% regular shares and 50% non-voting preference shares.

● Porsche SE -a second owner of Porsche AG- obtaining 25% of the regular shares.

Following these decisions, Porsche AG sold 113,875 shares at 82.5 euros -the upper limit of the price range- as part of the preliminary offering. This raised the estimated value of the company to 75 billion euros.

Porsche AG kicked off its IPO with a valuation of 75.2 billion euros as a public company. It pushed ahead with an offer price set at 82.50 euros, which was the top end of its target range; 76.50 euros to 82.50 euros.

On September 29 and a few hours into trading, the share price climbed to 84 euros on the Frankfurt stock exchange.

This increase led to the company generating around 19.5 billion euros (about 9.6 billion euros will go to Volkswagen to fund electrification plans) and deeming its IPO the biggest ever in Germany since 1996 but one of the largest in the history of Europe.

Volkswagen has announced its plans to use a special dividend for paying out 49% of the listing's total gross proceeds to shareholders in early 2023, while the remaining 51% will be invested in the business.

Upon announcing the IPO, Volkswagen disclosed its target valuation of Porsche AG to reach 90 billion euros. However, the deterioration of the market throughout the year caused this estimation to fall.

Granted, some considered this valuation to be too high right from the start. For one, HSBC had valued the company between 44.5 and 56.9 billion weeks before the IPO announcement.

The first two trading days (Thursday, 29 and Friday, September 30) closed flat at 82.50 euros. However, the company's shares dropped below their debut price on the third day of trading, Monday, October 3.

Porsche AG shares' price fell 1.8% below the initial IPO pricing to reach 81 euros. 82.50 euros. This goes in line with the drop in the Euro Stoxx 50 Index.

What is in Gina Rinehart’s Investment Portfolio?
May 19, 2022
Will interest rate increases bring inflation under control?
April 14, 2022
Volkswagen to Float Porsche? IPO Planned and Confirmed for October 2022
September 18, 2022
Comparing the Growth Outlook for Porsche and Rivian
September 26, 2022
The intricacies of the Porsche IPO.
June 28, 2022