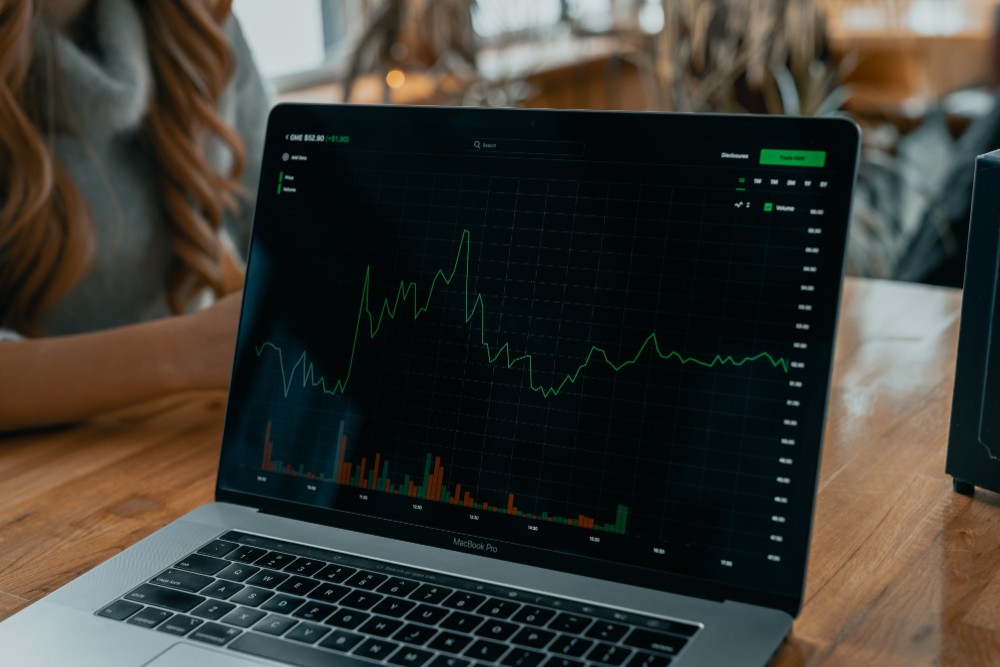 Discord, the communication platform, was founded in 2015 by Jason Citron and Stanislav Vishnevskiy. They initially targeted the text, audio, and video chat platform for gamers. However, it soon became a social platform for all.

Discord IPO is one of the highly anticipated IPOs in 2023. After refusing a huge acquisition deal from Microsoft, Discord decided to file for an IPO. Investors expect Discord to enter the stock market race by planning a direct listing in 2023.

Below you’ll find what you need to know about Discord IPO.

In 2012, Jason Citron created the game-developing studio Hammer & Chisel. At the time, this studio didn’t see much success. However, working in that studio, Citron noticed gamers' communication issues. This led him to think of a solution to that problem.

Therefore, he founded Discord, the platform through which gamers communicate easily. Alongside that, Discord is also used as a social network by people of all kinds.

Thankfully, the platform became popular among gamers, especially the younger generation. Consequently, the company received the funding needed to launch this platform officially.

With the increasing revenues, Discord became an acquisition target for large companies. In 2021, Microsoft offered Discord a $10 billion deal. Yet, Discord turned the money down and decided to go public itself.

Discord hasn’t announced an official confirmation of its IPO. However, there are speculations about going public in early 2023. Investors expect this to happen on either Nasdaq or the New York Stock Exchange (NYSE.)

After recruiting high-level executives, these theories are becoming even closer to reality.

The company started by hiring Tomas Marcinkowski, the former executive at Pinterest. Then, Leslie Kilgore, the former Netflix executive, joined the board.

With these board members’ experience in public companies, experts translate that as a sign for an upcoming IPO.

At the beginning of 2022, Discord started considering going for a direct listing by having interviews with a few banks. This was another sign that led investors to anticipate the listing.

Discord continued to raise millions of dollars through various funding rounds soon after launching. This eventually led to the announcement of a $2 billion company valuation. Furthermore, by December 2020, Discord’s value increased to $7 billion.

After another funding round that raised $500 million, Discord’s valuation came at around $15 billion in 2021. Still, the company will release the official valuation after announcing the IPO date.

Like the valuation, the official Discord share prices are yet to be released. This should happen once the company determines the listing date.

The company has millions of users utilizing its platform. With people using the platform for gaming and non-gaming purposes, the company is expected to continue growing throughout the years. Therefore, Discord IPO is inevitable.

Although it hasn’t set an IPO listing date yet, experts believe that Discord is going public through a direct listing on the NYSE or Nasdaq somewhere in 2023. Now, that’s something worth the wait!

The information in this article is well-researched and factual. Still, it contains opinions also, and IT IS NOT FINANCIAL ADVICE and should not be interpreted as such, do not make any financial decisions based on the information in this article; we are not financial advisors; we are journalists. You should always consult with a professional before making any investment decisions.