When is the Boston Dynamics IPO? 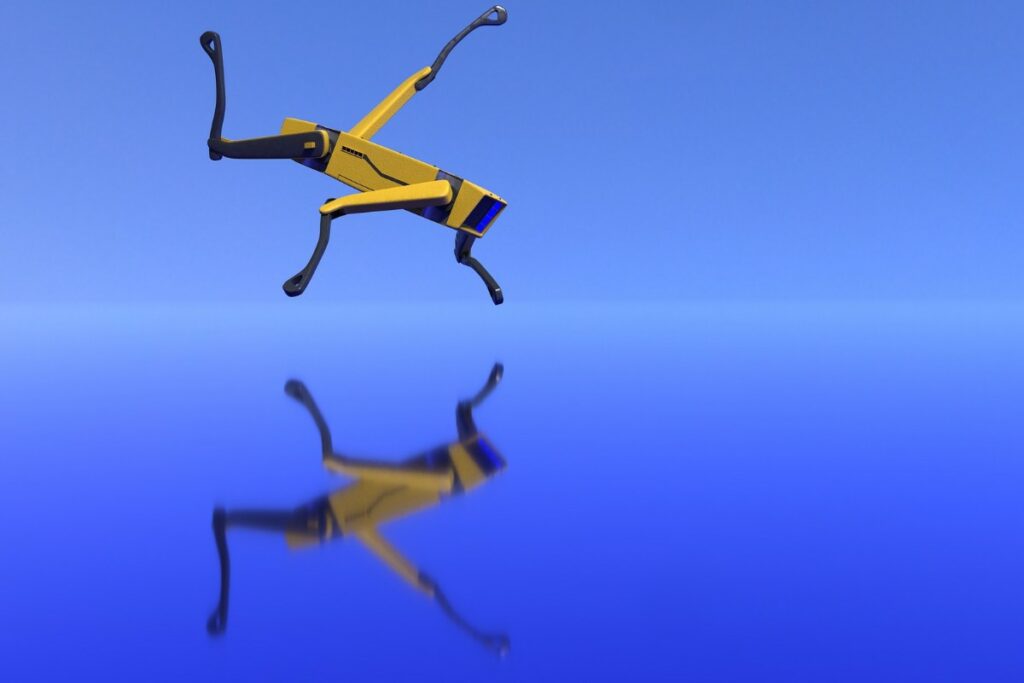 The famous robot maker Boston Dynamics, based in Waltham, Massachusetts (not far from Boston), has shifted hands a bit. It was purchased by Google/Alphabet in 2014 and then sold to the Japanese conglomerate Softbank in 2017 for an undisclosed amount. The thought was that Japanese consumers were more open to interacting with robots, which Softbank was already producing, and Boston was a good fit for Softbank. However, in June of 2021, an 80% stake in Boston was sold to Korean automaker Hyundai for $1.1 billion. The valuation of over a billion dollars was the first acknowledgment of a valuation for the private company. Still, no other financial details were revealed about Boston Dynamics or the deal itself. The deal was intended to create a robotics value chain. Hyundai wishes to expand Boston’s product line and broaden its sales and service reach globally.

The discussion is now if Hyundai and Softbank will choose to IPO Boston and allow the little guys to buy directly into the company. We will look a the company and at the news regarding a Boston Dynamics IPO.

Boston Dynamics was founded in 1992 as the result of a spin-off from the famous school for innovation, the Massachusetts Institute of Technology. Since its founding, Boston Dynamics has remained solely private, with minimal company information coming out.

The global popularity of robots has increased over the past few years. Their mobility, efficiency, and ability to automate tasks have made them desirable for businesses that wish to reduce costs. Amid this growth, Boston Dynamics has pushed the boundaries as a pioneer in the robotics field.

The company has been building and refining robots and other high-end technological advancements for the defense department for decades and, in 2020, launched its first commercial robot for sale, Spot. A four-legged inspection robot that is intended for military, police, industrial, and consumer applications.

In its first year, hundreds of Spots were sold for over $75,000 and leased in varying industries such as mining, energy, manufacturing, and utilities.

Boston has since also launched for sale “Stretch,” a robot meant for warehouse applications.

And the company is promoting the capabilities of a robot called Atlas, which it claims is the world’s “most dynamic humanoid robot,” but Atlas is not currently for sale.

In 2020 a report from Mordor Intelligence put an estimate for the global robotics market at $27.73 billion in 2020, and they see the market going to $74.1 billion by 2026, with a CAGR of 17.45%. A Research and Markets report estimated that the global industrial robotics market had a $24.35 billion value in 2020 and its expected to reach $52.85 billion by 2026, a CAGR of 14.11%. While the Industrial market expects to have slower growth, it is a larger share of the robotics market. Additionally, the Research and Markets report states that the size of the global smart factory market is estimated to reach $388.68 billion by 2024, providing the scope of industrial robot adoption across automation of user industries.

Possibilities for a Boston Dynamics IPO

To date, Boston Dynamics has remained private, but this does not mean that investors are not eagerly awaiting the company to enter the secondary markets. Many future-focused investors would like to see a public Boston Dynamics.

Staying private, the company has built its capabilities over its 30 years of existence. It does not have the pressures to deliver revenue and profit gains, but that will certainly change with an IPO. After the hot year for IPOs saw in 2021, there has been a bit of a slowdown in 2022. Companies are being a bit more conservative, the largest IPO recently was Bauch and Lomb. Since B&L’s IPO the company has dropped from $20 to mid $16 per share, not the run up to $30 that many had hoped.

With these kinds of results, Boston may want to take a bit of time before moving forward. The sale to Hyundai likely means that there is probably plenty of capital available for Boston to continue its current pathway. With the robotics market looking promising, the firm may not need to go public to expand its business operations with an injection of funds.

As a leader in the auto industry, Hyundai could transform Boston into a Smart-Mobility Solution provider. Autonomous driving and Artificial Intelligence (AI) are evolving and merging; the advances that Boston has made may work synergistically with the desires of Hyundai for its autos.

If this is Hyundai’s goal, then an IPO may be a bit longer of a wait for us. Until then, we will keep watching.

Unpacking Starlink's Growth Potential for 2022 and Beyond
June 4, 2022
Teladoc Share Price
August 26, 2022
What is the growth outlook for Impossible Foods?
June 27, 2022
How has recent news influenced Palantir Technologies's stock price
August 14, 2022
Is Inflation likely to continue?
May 22, 2022