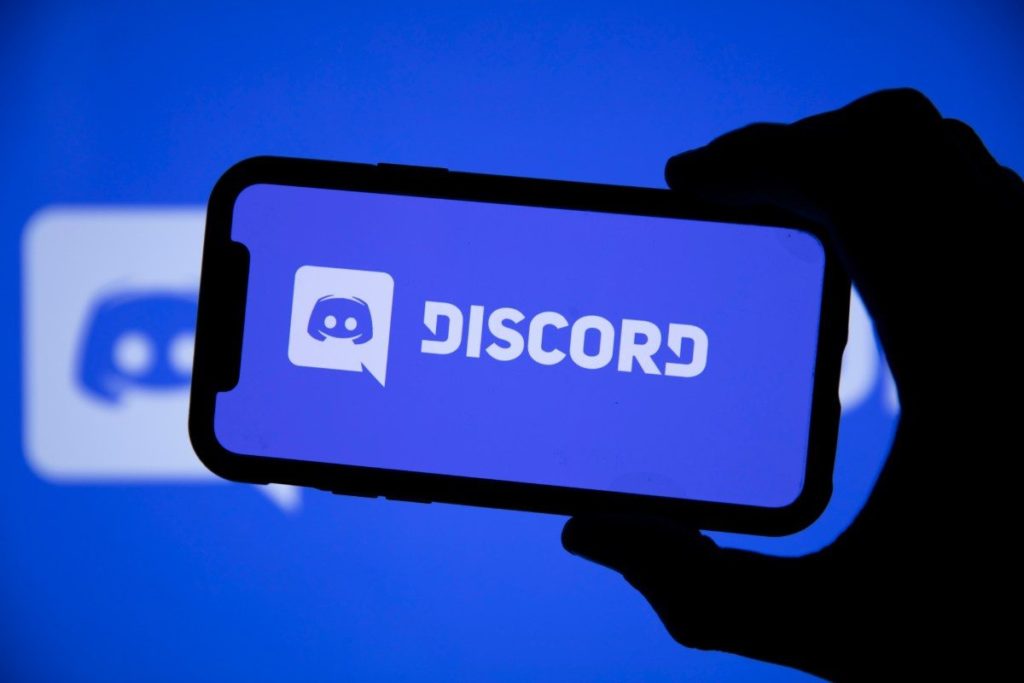 Founded in 2015, Discord is a communication platform that enables users to share files and chat with each other through audio and video.

While the platform started out as a way for gamers to communicate reliably and conveniently, it has since expanded well beyond the gaming sphere: today, 70% of its 150 million monthly active users use the platform for non-gaming purposes, such as virtual classes, groups, clubs and conventions.

What are Discord’s annual revenues?

In 2020, Discord brought in $130 million in revenues, three times what it made the year before. Despite the temptations of generating millions of dollars through paid advertising, Discord remains ad-free, although that could change in the future as new shareholders demand the company diversify its revenue stream.

In sum, Discord is a high-growth startup – a hot commodity in the investment world.

Consequently, it is attracting the interest of the world’s biggest tech companies, who are cash rich and eager to diversify. In 2021, Microsoft extended a $12 billion buyout deal – Discord’s management refused the offer. This was not the first acquisition attempt as Amazon, Twitter and Epic Games have all tried to buy out the company in recent years.

What is Discord’s valuation?

Discord is coy on its finances so we don’t know how much money Discord is really making.

However, we do know that it raised $500 million in September 2021, which brought its valuation to $15 billion, more than double its valuation of $7.3 billion in December 2020.

As expected, investors are very interested in knowing more about Discord’s potential IPO. For now, the board has not explicitly stated its intention to go public, but experienced investors know that most private startups end up raising capital on the public markets at some point in time.

The questions are when will Discord go public and at what price?

It’s very difficult to say how the Discord IPO will be priced.

First of all, it remains unclear when Discord’s management plans to take the company public. By the time they file the paperwork, the company’s valuation may have increased even more. It’s plausible the valuation could swell to $100 billion or more by the time the board feels prepared to go public.

In addition, it is also unknown what percentage of the company will be sold to public investors. If management wants to keep majority control, they may opt to sell just 10-20% of the company. If, on the other hand, they wish to raise as much capital as possible, they may decide to sell 40% of the company, or more.

How to invest in Discord

For now, Discord operates as a private company. As such, it is virtually impossible for retail investors to buy the company’s stock.