What Is Stripe’s Latest Valuation? 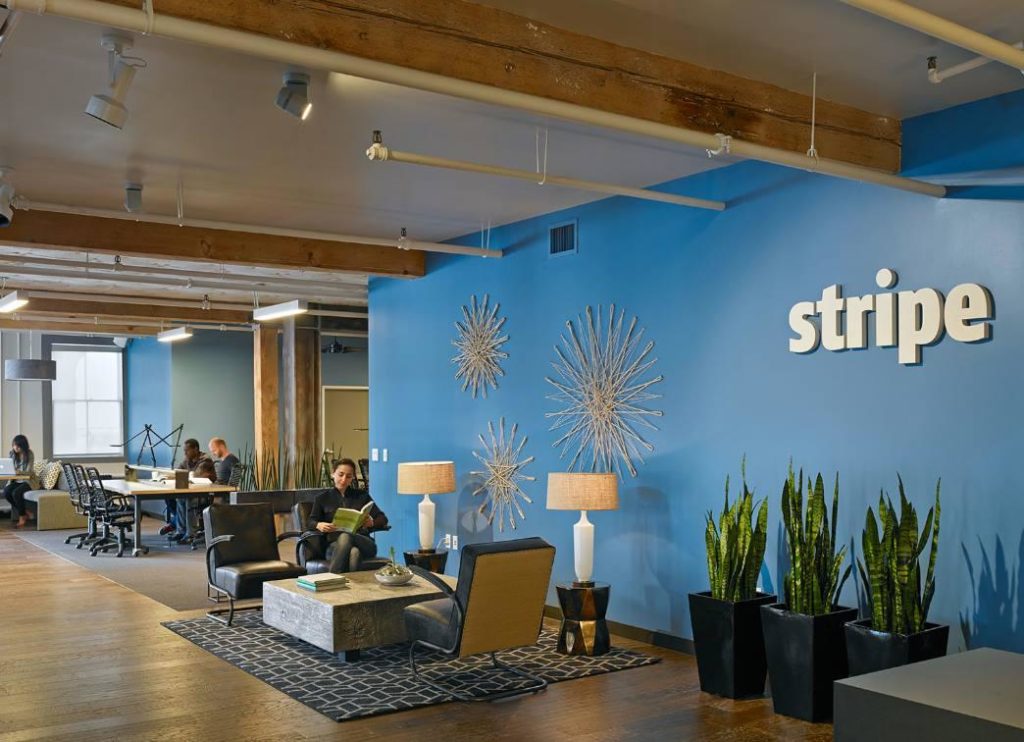 Stripe has very quickly become an integral part of the modern financial system thanks to an intuitive, value-adding, and multi-faceted approach to payments. As a company, they’ve really benefitted from the transition to online purchases – cementing its position as the payment processor of choice for millions of companies around the world.

On the back of this success, the company raised $600 million in early 2021 at a valuation of $95bn for the company. This raised a lot of eyebrows and certainly caught the attention of investors around the globe. Since then it seems that the global economic tides have shifted and as we enter what looks to be a potential extended bear market, the question to be asked is whether that valuation actually holds water at this point?

And then following that, what should we make of various rumors that Stripe will IPO?

At $95bn, Stripe is the third most valuable private company in the world. In 2021 it processed $640bn in payments with pandemic-related forces acting as a tailwind. In addition, the clear strategy from the company in recent years has been to take their successful business model and expand it all across the globe into every market they can find. They’ve quickly become the go-to payment processor for some of the most exciting emerging markets out there, on top of their dominance within established ecosystems.

This has come quickly and it’s a testament to how they’ve been able to knit together a suite of solutions that really move the needle for businesses in the modern age. They’ve been very strategic with purchasing key pieces of the value chain so that they can vertically integrate the whole payments process from start to finish and offer that to their clients seamlessly. That’s not to say that every acquisition has worked out, but they have had a number of successes that push the company forward and that’s essentially what is being valued.

The acquisitions have only served to accelerate the growth of the company – adding more fuel to the fire and allowing the company to scale its impact across the globe. However, the valuation has raised some eyebrows that warrant further consideration.

One of the common refrains that you’ll hear around the Stripe investment is that the current valuation is very ambitious. Even with all the volume they’re currently doing, Stripe’s value far exceeds similar benchmarks from other competitors. So, when you compare their valuation to others in the same industry, it seems to break the mould.

Some will point to this as a clear sign that the company is overpriced, but this is too simplistic. The truth is that Stripe’s valuation is based on the fact that they are reinvesting heavily in the business and trying to become something that we’ve never before seen in the payment space. The mission of the organization is to create a one-stop shop for companies of all types that can support them with every aspect of the customer journey – transcending payments as a result. The objective is to become a true partner with these companies and to enable the future of payment processing through a vertically integrated product suite.

Thus, if you believe that there is such a role to be played in the future, then that’s what you’re investing in. It’s a bet on what business will look like in 2030 and beyond that you have to make. This is similar to the way that Jeff Bezos said to shareholders that they should not expect profits in the early years because Amazon would be aggressively reinvesting every dollar of profit to grow the company. It’s a bet on growth.

Naturally, there is room for skepticism here. The golden era of Silicon Valley seems to have faded somewhat, especially in the midst of the current macro-economic environment. Sky-high valuations are coming down at a rapid clip as we enter what could be a length recession. It’s not out of the question to suggest that Stripe’s valuation is one of those that are due a correction.

But for many investors, Stripe stands out from the rest. They have a real product with good unit economics and a global reach that puts them in a great position to benefit from a continued transition to digital-first business. In addition, payments are an integral part of every industry and not something that can be done away with. So, in order to believe in the story of Stripe, you need only believe in the fact that payments will continue to be important – and that Stripe is the player that will continue to dominate them. If so, then the valuation looks more reasonable.

We’ll get a better sense of how this plays out as the market corrects, but Stripe is definitely a business to watch in the coming months. There are few others that command such widespread adoption who still maintain a growth potential that seems infinite. The IPO conversation seems premature right now, but who knows? In lieu of private capital, it’s not out of the question to suggest that the company might look toward private markets.