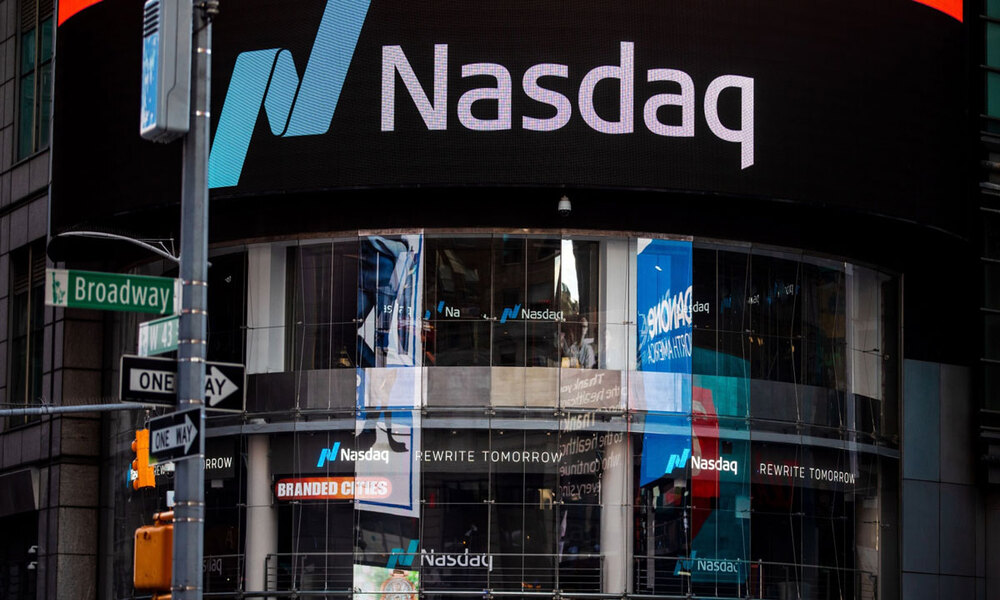 As of now, trading for $5.48 per share, listed on the NASDAQ GS, Nikola has a name on the market. It is in the GS tier of NASDAQ, GS meaning the Global Select Market.

What is NASDAQ GS?

Nikola Corp. offers infrastructure and transportation solutions with zero emissions. It creates battery- and hydrogen-electric vehicles, electric vehicle drivetrains, vehicle parts, energy storage systems, and infrastructure for hydrogen refuelling stations. Trevor Milton founded the business with its main office in Phoenix, Arizona. At the beginning of 2020, it went public. Days after completing a reverse merger with VectoIQ Acquisition Corp., which had previously traded as VT IQ on the Nasdaq, its shares more than doubled in early March. Since then, its stock price has experienced some significant increases and decreases.

Trevor Milton established Nikola in 2015. Since the last name of the renowned inventor Nikola Tesla was already occupied, he chose to name the company using the first name instead. Milton led  Hybrid Systems as CEO before starting Nikola. Milton held the post of CEO up until the company merged with VectoIQ, at which point he became executive chair. Mark Russell took over as CEO in his place. Russell, who has more than 20 years of expertise in the manufacturing sector, joined Nikola as president in 2019. Milton resigned on September 20, 2020, following the claim in the Hindenburg Research report that he had misled investors regarding Nikola's technology. He faced fraud charges earlier this year.

The company's commercial and energy initiatives will be advanced by the two leadership changes Nikola announced on August 30. Carey Mendes, the current Global Head of Energy Finance, has been promoted to President, Energy, while Pablo Koziner, the current President of Energy & Commercial, has been designated President, Commercial. These positions are now in effect. Beginning on January 1, 2023, Michael Lohscheller, who was recently named President of Nikola Corporation, will be the next Chief Executive Officer and will be responsible for managing Koziner and Mendes and will lead all of Nikola's sales activities, including business development, sales, service, dealer network and charging solutions.

Nikola’s Business Model – How do they make money?

Nikola intends to produce vehicles that use hydrogen fuel cell technology, in contrast to electric vehicle manufacturer Tesla Inc. which uses electric cars that are recharged by plugging them in. Hydrogen fuel cells generate electricity by fusing hydrogen stored in a tank with airborne oxygen. Vehicles powered by hydrogen fuel cells offer advantages compared to pure electric cars, but with faster charging and greater range. Elon Musk, the inventor and CEO of Tesla, has called hydrogen fuel cell vehicles “mind-bogglingly stupid.” Still, many top auto executives think they have a better long-term future than all-electric vehicles. As of now, Nikola is selling its Semi Truck Tre-Bev, which is completely electric and is claimed by Nikola to be “A reimagined cab over for short-haul, metro-regional applications.” Two more semi-trucks, Tre-FCEV and TWOFER, will be available in 2023 and 24, respectively.

The company's operations don't just involve making zero-emission hydrogen-electric trucks. Nikola intends to construct hydrogen refuelling stations across North America for use by those vehicles. At its filling stations, Nikola intends to use solar electricity, which will be supported by grid power. The process of “hydrogen electrolysis,” which entails passing electricity through water to separate it into oxygen and hydrogen for fuel, will subsequently be carried out using the power. In addition to trucks, the company intends to produce off-road 4×4s and jet skis that run on hydrogen fuel cells technology.

On Tuesday, August 30, Nikola Corp announced that it might sell shares to fund up to $400 million as the maker of electric trucks seeks to increase production despite growing expenses. The business, dealing with rising labour costs and raw material expenses due to the Russia-Ukraine War and decades-high inflation, stated that it is under no obligation to sell any shares and may halt sales at any time. Nikola delayed its annual shareholder meeting numerous times to gather additional proxies supporting the proposal. Earlier this month, it won investors' consent to increase the number of authorised shares from 600 million to 800 million. Nikola has signed up Citigroup Global Markets as its sales agent.

A Brief Look at the Financials

Nikola is not currently profitable and won't last for a few years. As part of a pilot testing program, the business had only just delivered its first two Tre battery electric vehicle (BEV) trucks in December 2021. However, the corporation did announce in late March 2022 that it had started producing its Tre BEV trucks at its Coolidge, Arizona, factory. Additionally, it declared that it would ship between 300 and 500 semi-trucks this year. It anticipates waiting until the second half of 2023 to start manufacturing its hydrogen fuel cell electric vehicles (FCEVs).

Nikola has only made a modest amount of money over the past five years, including $95,000 in 2020, from small-scale solar installation contracts. In October 2020, the company stopped providing solar installation services. Nikola generated a net loss of $690.4 million in 2021 that was attributable to its common stockholders due to costs and expenses that were much higher than its revenues. Net losses for the business in 2020 and 2019 that were attributable to common stockholders were $384.3 million and $105.5 million, respectively.

So is Nikola a Buy, Sell or Hold?

Nikola has received a market consensus from analysts as a HOLD stock. Right now, it’s too speculative to buy, and although business seems to be stabilising, its stock is still too expensive relative to its near-term growth.