Can ServiceNow be of any service? 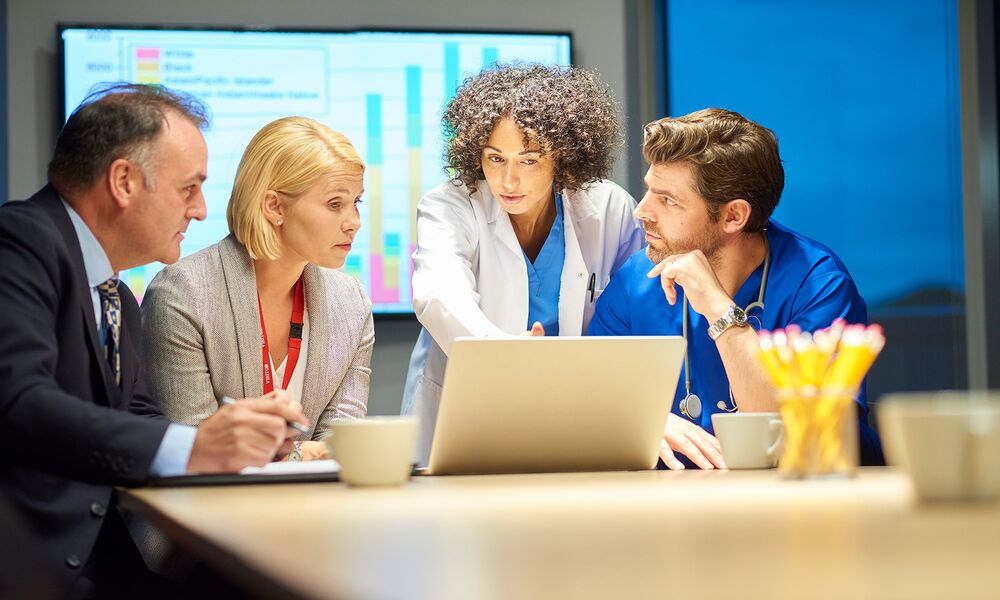 We are currently experiencing a slowing down of the economy on a global level. Huge organisations, especially multinational companies, are not having the best of times right now. Surprisingly, this was not the case for cloud software companies, who happened to be on cloud nine. ServiceNow should also have been on the list of tech companies that are enjoying a green patch right now, but sadly, both for the company and the shareholders, the company's stock, which is traded under the ticker NOW, is not in good shape. For the past couple of days, the share price has been falling. Will this trend continue, or will ServiceNow come back strong? Or will other software companies also follow suit? We will discuss the answer to these questions after we have a brief discussion about the company and its stock.

What does ServiceNow offer?

In short, ServiceNow offers software as a service to help companies technically manage their projects. ServiceNow's products can significantly help you in IT business management, IT operations management, and IT services management, as the company allows its users to better manage teams, projects, and customer interactions through various plugins and applications.

ServiceNow has created software to help manage companies in various sectors, such as healthcare, government, manufacturing, financial services, telecommunication, and education. That company has several products that help the users identify the root cause of the problem and offer a solution to correct the problem by self-service. Among these products, Nonstop Cloud and Now Platform are the most renowned.

Many companies face the hassle of storing their data and keeping it organised. Nonstop Cloud is a knight in shining armour for such companies, as it not only helps in storing and organising the data, but also does not take the data offline. Moreover, this product is customization-friendly, allowing users to tweak it in any way they want to, which will help them to access the exact information they need instead of the entire data. You can also use this product to schedule an upgrade or make changes at a time slot of your choice.

Now Platform is another of ServiceNow's tools that have made the lives of employees of big organisations much easier. The product is great at being used as a service portal, workflow, developer tools, single databases, and contextual collaboration. It is also used for other functionalities, such as subscriptions and notifications, reports, dashboards, and service catalogues.

Other than these products, ServiceNow is also known for its cloud services, which further include a long list of tools that allow the users to operate with serverless computing. Customer service, security, HR, and IT companies benefit the most from ServiceNow's cloud services.

How has ServiceNow fared on the NYSE?

The chief executives at ServiceNow decided to make the company public and announced the date of listing the company on the NYSE on the 20th of July 2012. At first, the company had thought of pricing a share between 15 and 17 dollars, but on the IPO, the company announced the share price to be 23.16 dollars, almost 5 dollars above the expected price. The company sold a total of 11.65 million shares on its opening day, raising 209.7 million dollars. Although there is some debate that other tech companies, including Facebook, have had better opening days, there is no dispute that ServiceNow's IPO was one of the most successful.

After a dream start, the company continued its run of good performance. The share price continued to rise, although slightly gradually. Within a year, the company was trading at 43 dollars a share, 20 dollars more than what it started from. The share price kept rising until November 2015, after which it fell a bit from being at the brink of touching the 100-dollar mark to 54 dollars in February 2016. But, to the delight of the company and the shareholders, this downfall did not persist, and soon, the company was back on track.

At the start of 2017, the share price was back to being close to touching the 100-dollar mark and finally crossed it by the end of April. The share price had more than quadrupled, and ServiceNow took just 5 years to achieve this amazing feat. This run of good performances continued, and by the end of 2018, the company was trading at 200 dollars a share.

If there were any doubts that ServiceNow's stock, which was being traded under the ticker NOW, was a dream stock, the company made sure to remove them as it put up an even stronger performance in 2019. By the end of 2020, the company's share price reached an all-time high of 550 dollars. Although the share price fell a bit during March and April 2021, it instantly rose again and broke the previous record in October, at which point the company was trading at 690 dollars per share. From that point onwards, the share price continued to fall, and the company has not been able to recover from the setbacks. Currently, the share price stands at 435 dollars.

Should you buy NOW right now?

ServiceNow's stock has been on the decline for a while now. Just in the last week, the company's share price has fallen by 6.6 percent. But ServiceNow is not the only company that is experiencing this trend, although it is the first one. Other SaaS companies like Salesforce, Palantir, Zoom Inc., and Twilio Inc. are also suffering from a similar financial setback. The reason behind this drop is that customers are hesitant and are delaying software deals. For this reason, NOW has a Zacks Rank 3, which suggests that holding might be a good option right now. The stock has a Growth and Momentum Score of B, meaning that if you are a growth or momentum investor, investing in NOW might give you your money's worth in the near future. On the contrary, the stock has a Value Score of D, which is why it might not be a good option for value investors. According to a few financial experts, Salesforce might be a better stock, although by just a small margin, to invest in right now.