Is GameStop Corp's stock a buy or not? 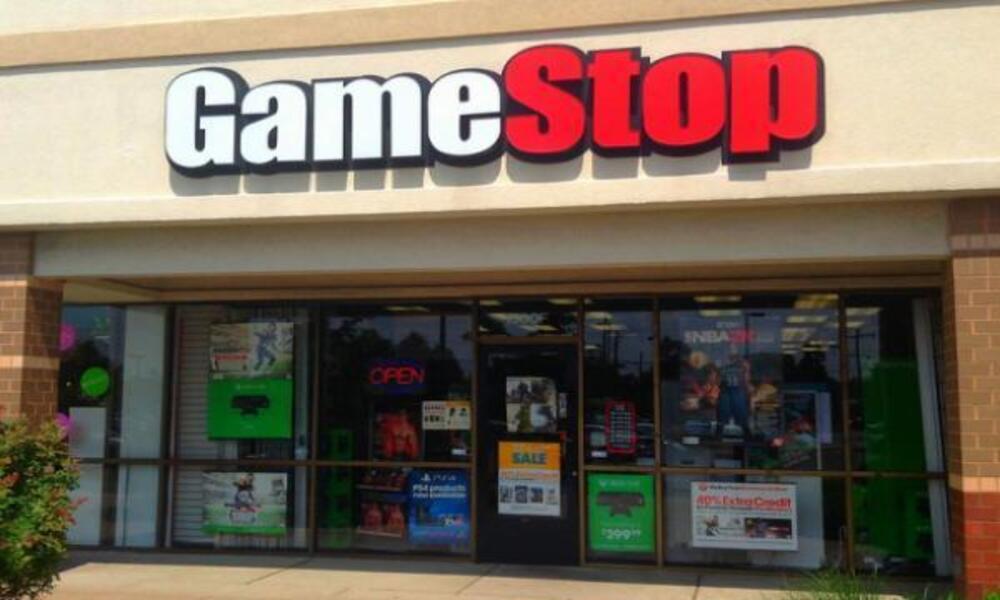 You might have heard the news that GameStop Corp. just eked out a gain during a recent trading session. If you're a potential investor, you might be intrigued by that news and would want to know how that has affected GameStop's stock. But before we talk about the current performance of GME stock, it is important to discuss the company briefly to better understand how it is faring and whether you would be interested in investing in it.

For a while now, GameStop Corp. has been the biggest player in the United States's retail sector. What started out as a small-scale business idea implemented by two Harvard Business School classmates has now turned into an extensive 4500-stores setup that spreads across the 49 states of the US, Puerto Rico, the District of Columbia, and Ireland. You might have come across two-thirds of these stores in strip shopping centres, or seen the remainder in shopping malls.

Primarily, the company sells new and used video games, PC parts, entertainment software, and accessories such as headsets, virtual reality products, controllers, memory cards, mouses, and keyboards. You can also buy downloadable digital content, in-game digital currency, or full-game downloads. In fact, GameStop Corp. is the largest speciality retailer in this sector. Gaming geeks are crazy for licensed merchandise and products that are associated with pop culture themes or the movie, television, and gaming industry. GameStop Corp. also sells these collectables, in addition to apparel, gadgets, and electronics, under the brand name Zing Pop Culture.

The company also ranks among the top 5 in the more competitive toy retailing sector. But the most innovative and fairly successful idea of the company is the Game Informer. It is a digital and print multi-platform publication that features reviews of fresh releases, coverage of all the latest developments in the red-hot gaming industry, and previews of most of the big titles, if not all. The company also has an e-commerce website, as it is hard to survive without one these days.

If you are on Reddit, you might have heard about the term “Meme Stocks” and might also know a great deal about them. But those of you who are hearing about it for the first time have to have a basic understanding of the term and its association with GME.

Three consumer stocks, namely GameStop, AMC Entertainment Holdings, and Bed Bath & Beyond, have an immense following on several social media sites, among which Reddit is the most active. This fan base is fanatic about these stocks, to the point that they have become hell-bent on punishing anyone who bets against these stocks. This passionate and rabid army of investors, who have declared Reddit their main operating base and call themselves “apes”, has given these 3 stock the name “meme stocks”. The apes protect these companies from the big institutional firms and professional hedge funds who intend to short these stocks and profit from their downfall.

The meme stocks are also thankful and express their gratitude to the apes openly and loudly, as the companies relish the underdog status. Recently, AMC announced that they plan to start a new class of stock, “AMC Preferred Equity”, on the New York Stock Exchange under the symbol “APE” to reward shareholders, who will be paid a special dividend with the APE stocks. The company also intends to issue these investors with an NFT that reads “I OWN APE” as an attempt to “recognise and reward our passionate and supportive shareholder base”, according to the company's CEO. The executives at GameStop are also equally appreciative of the apes' efforts, if not more, as the company also announced the forthcoming of a new NFT.

Hence, if you want to invest in any of the meme stocks, it is important to have sound knowledge of the apes and their activities.

The company's performance on the stock market:

GameStop is not a young company. It was founded in 1999 and was, at that time, the pioneer in the video games retail sector. After 3 successful years, the company decided to increase its funding by announcing an IPO in 2002. At that time, the company traded at 18 dollars a share. In 2004, the company became independent when the company's owners sold 59 percent of the shares to the stakeholders.

The start of 2022 was abysmal, as the stock price decreased to a mere 24 dollars, just 6 dollars above what the company traded at after the IPO. But the recovery was quick, as the company bounced back and was able to stabilise the share price to around 30 dollars. Recently, all the meme stocks enjoyed a profit, as the GME stock jumped from 32 dollars per share to 39 dollars.

This development begs the question. Should you invest in GameStop? Will the share price continue to increase? Or will it collapse, along with the money you potentially invest? Experts believe that the small rise in share price might not be long-lasting. Although the company is putting up good numbers currently, and the stock is well-above the pre-2021 numbers, the company has a VGM score of F. According to several valuation metrics, the GameStop stock is overvalued, as it has an F in both Growth and Value Scores as well. The GME stock is not a good one even for momentum investors as the company's Momentum Score is D. As a whole, GameStop Corp. has a Zacks Rank 4 rating, causing the experts to predict a below-average return in comparison with the rest of the market in the upcoming months.