Is it worth investing in Rio Tinto Limited (ASX)? 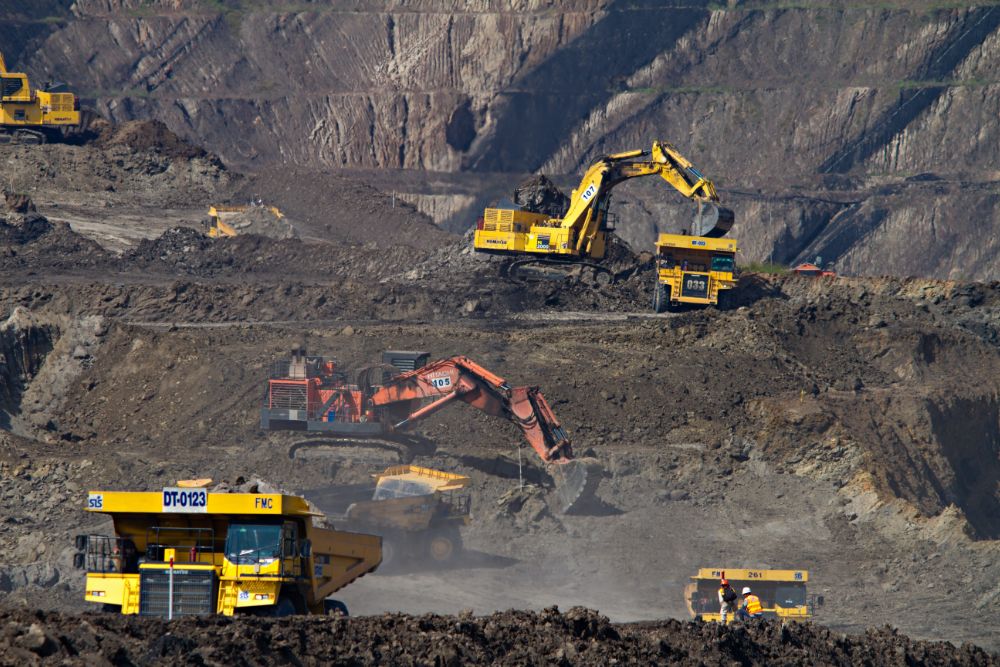 Being a stock exchange investor, you have every right to ponder about the company you're eyeing and deliberate whether it is worth spending your money in. Well, if you were eyeing Rio Tinto Limited, you might have come across the news that Rio is currently facing a decline, and the share price is hurting badly. This piece of information will have you exploding with questions like "is it worth investing in Rio now?" or "is the problem with Rio or is the iron ore industry experiencing a downturn?". If the share price is down now and will rise in the near future, is it worth investing in? Or will the company, and the market, suffer from a crash?

We will get to these questions, but before that, let us talk about Rio Tinto Limited and the company's history briefly. Rio Tinto is one of the oldest companies that started off as just ancient mines in Spain. The mines have been dated to supply both Greek and Roman empires with ores. A group of investors, led by an entrepreneur Hugh Matheson, bought the mines in 1873, implemented different techniques and constructed several processing facilities that laid the foundations of one of the finest copper producers across the globe, Rio Tinto Limited. To assert its dominance, the company even launched overseas expansion missions and laid claim to the Copper Belt in present-day Zambia. After using the Spanish mines for almost 80 years, the company decided to move on and sell the mines' rights. With the money, the owners established offices in Africa, Canada, and Australia.

Until the 1940s, Rio Tinto Limited only served as a copper supplier. In 1954, the new offices and facilities in Canada and Australia started extracting and processing uranium ores from uranium mines. Similarly, in 1962, the company merged with the leading zinc producers and pioneers, the Zinc Corporation. Fun fact: one of the pioneers of the Zinc Corporation, Herbert Hoover, later went on and became the 31st President of the United States. In 1961, the company's geologists set out to find iron ore prospects in Western Australia. When they struck gold, or to be very literal, iron, the company laid 300 kilometres of railway, moved 12 million cubic meters of rock and earth, and installed almost 300,000 tonnes of equipment, all within 20 months.

Soon afterward, the news of Rio Tinto's successes spread to every corner of the globe. In 1966, the company made a long-lasting trading partnership with Japan and sent the first-ever shipment to initiate the iron ore business. The company even added another mineral to its portfolio; borate. In 1979, some members of the company came across the Argyle Diamond Mine in Western Australia. This discovery soon made the company the world's largest coloured diamond producer and virtually the only producer of rare pink, red, and violet diamonds.

The June 1997 is marked as an important date in the history of Rio Tinto Limited. The offices related to Rio Tinto Company and Zinc Corporation in the UK and Australia joined hands to form RTZ Corporation and CRA Limited, respectively, with separate shareholders in the UK and Australia. In June 1997, both these companies merged to comprise the Rio Tinto Group. The UK branch, RTZ Corporation, became Rio Tinto plc and featured on the London and New York Stock Exchanges. On the other hand, the Australian branch, which is more of our concern, CRA Limited, became Rio Tinto Limited and got listed on the Australian Stock Exchange. At that time, the price of a single share was estimated at 21 AUD.

During the year 1997, the share price reached a maximum value of 23 AUD, but soon dropped to 16 Australian dollars. It wavered between 15 and 20 AUD until the middle of 1998 when it stabilized above 20 AUD. According to a report, Rio Tinto Limited did an excellent job in their debut year, gave a strong performance, especially with the entire industry facing a decline, and even closed the gap that the company had with BHP. Even the aluminium operations showed potential.

The company made even further progress in 1999, as its share price touched an all-time high price of 30 AUD. To give you a gist of how well the company was progressing, Ian Holmes, a very famous online stockbroker of that time, bought about 600,000 more shares, while Leon Davis, a renowned metallurgist, purchased 40,000 shares. The success story continued, although slowly and gradually, until talks about a merger between BHP and Rio started to spread in 2007. And when BHP made its offer, the share price of Rio skyrocketed to about 150 AUD. It took a dip in 2009, when it fell to 32 AUD, but has been on the rise ever since. The company started reducing costs at an astonishing level, with Rio Tinto Limited's iron ore still a hit globally. Due to consecutive decent results, the share price finally set off on a climbing journey again. The years 2017-2021 brought good news, both for the company and the shareholders. It took Rio Tinto a good 11 years to take the share price from 32 AUD to a record 130 AUD in February 2021. A year later, the share price hovered between 100 and 120 AUD.

But recent times, especially the month of June, haven't been kind to any company in the commodity industry, what with the reduction in iron ore price and increased risk of recession, and Rio Tinto Limited is no exception, with the share price falling to 101 AUD. With such uncertainty in the air, we do not have any strong recommendations to help you make your decision, and neither has the company made any recent announcements regarding this matter.

If you're searching for a company with a good yield, the Rio Tinto stock has a monster dividend. But, investing in Rio Tinto Limited has never been a "free lunch," considering the continuous boom and bust cycles that the company goes through. So, make sure you diligently weigh the scale of potential risks and rewards and make your decision of holding, buying, or selling accordingly.