Is Blue Origin going to IPO? 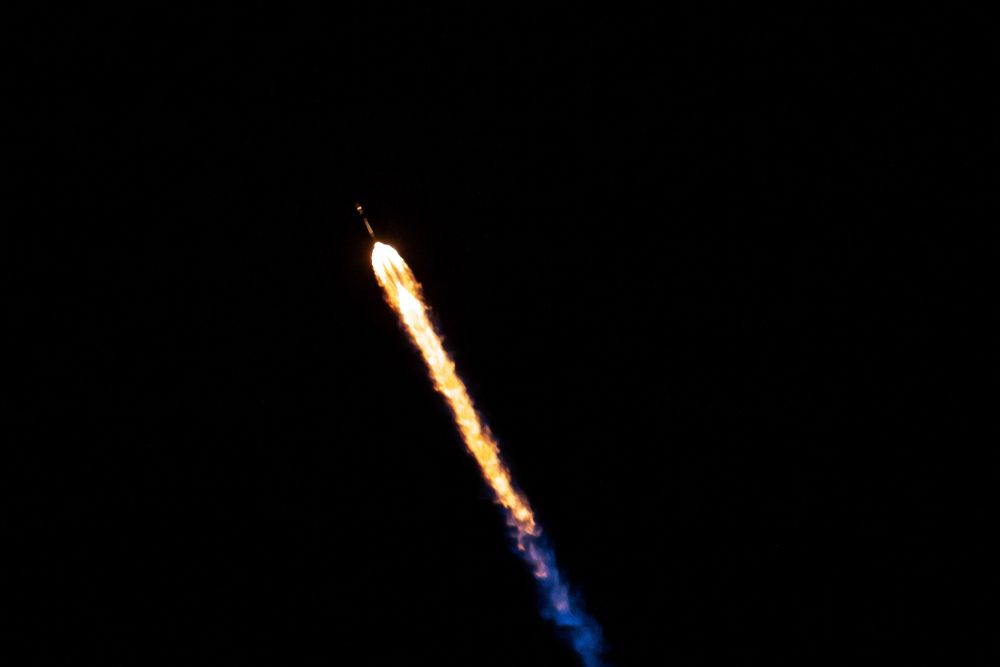 Much has been written about the billionaire space race and the various efforts to make space flight more accessible for individuals and companies.  For many, the progress made is inspirational, showing that we might have a chance to explore beyond our humble planet.  But more than that, the economic potential is immense if we’re able to bring the costs down and increase the number of space flights that are happening.

One of the key role players in this race is the indomitable Jeff Bezos, of Amazon fame, whose Blue Origin is staking a claim to be the premier space flight company in the world.  They operate in a slightly different lane to SpaceX and the others, and that’s what makes them an interesting proposition for investors.

Will the company IPO, though?

It’s hard to assess how well Blue Origin is doing because so little information has been publicly released about its financial situation.  The company has remained tight-lipped, and so there isn’t much for investors to go on.  What is clear though is that the company has emerged from the R&D phase and is starting to get much more serious about bringing its offering to the market proper.

So far, the company has had 21 completed flights, but with only 4 including human crew members.  The most notable of these was when Jeff Bezos himself got into the rocket and took a flight with a few others.  This was a publicity stunt that was working toward convincing the public that space tourism might be something that they could experience.

It appears that this success has buoyed them and reignited the interest in a potential IPO down the line.  And for those who want to see real competition for SpaceX, this is a welcome addition to the race.

The Outlook for Space Tourism

Blue Origin has a much wider idea of what the future of space flight can be, and is attempting to contribute not only to commercial applications but also to individuals who would like to experience space flight for its own sake.  This is different from SpaceX, who seem to be fully focused on serving companies and governments primarily.

As a result, the natural question is whether there will be enough tourist demand and at what price point will it be possible?  Whichever way you think this will go has a big impact on your outlook for Blue Origin as a company.  While some believe that it will become the next great experience for those with money, others believe that it’s a fad that won’t have wide enough appeal to make it happen sustainably.  What complicates things further is that we’re simply not sure how low the cost can feasibly go, as we’ve seen such dramatic drops recently.  As the cost drops, the appeal increases, and that might be what unlocks this avenue of capabilities for Blue Origin as a company.

There is a lot of demand for space exploration companies in public markets from those who believe that the great unknown represents our best opportunity for outsized returns.  It’s not out of the question to think that space travel might become as easy as air travel one day and if so, the potential for these companies to grow is enormous.

Funnily enough, in the past – a company like Blue Origin would have required the public markets in order to survive because of the sheer volume of capital that is required to run a company like this.  However, in our current state, we have individual billionaires who are willing to subsidize the efforts until the company is in a position to make moves.

This can’t happen forever, and it feels like an eventual IPO is what will be required to take these companies to the next level.  So, you can bet that investors are waiting (not-so-patiently) to get a chance at being involved.

When Will Blue Origin IPO?

It still seems like a Blue Origin IPO is quite far away.  Bezos and his team have acknowledged that they intend to keep the company private as long as they can – and that’s aligned with what their largest competitors are doing.  Space travel is an incredibly delicate subject, and it's much easier to push forward when you don’t have public market investors to appease.

However, when they do need to unlock the next level of funding to drastically scale their operations, it seems that an IPO would be on the cards.  Whether that’s in 5 years or 10 years is anyone’s guess.  Eager investors will need to continue monitoring the flights that Blue Origin operates and wait to hear more about their future roadmap.  It does feel that the company is slowly opening up and perhaps we’ll start to see movements soon.

When the IPO does come though, it’s going to be something that you don’t want to miss.

What will Starlink’s valuation be at its IPO?
April 2, 2022
Volkswagen to Float Porsche? IPO Planned and Confirmed for October 2022
September 18, 2022
Elon Musk's angel Stripe will IPO this year - What you need to know!
April 2, 2022
What natural resources does Russia have?
April 2, 2022