What’s happening with Polkadot (DOT)? And what will 2022 bring? 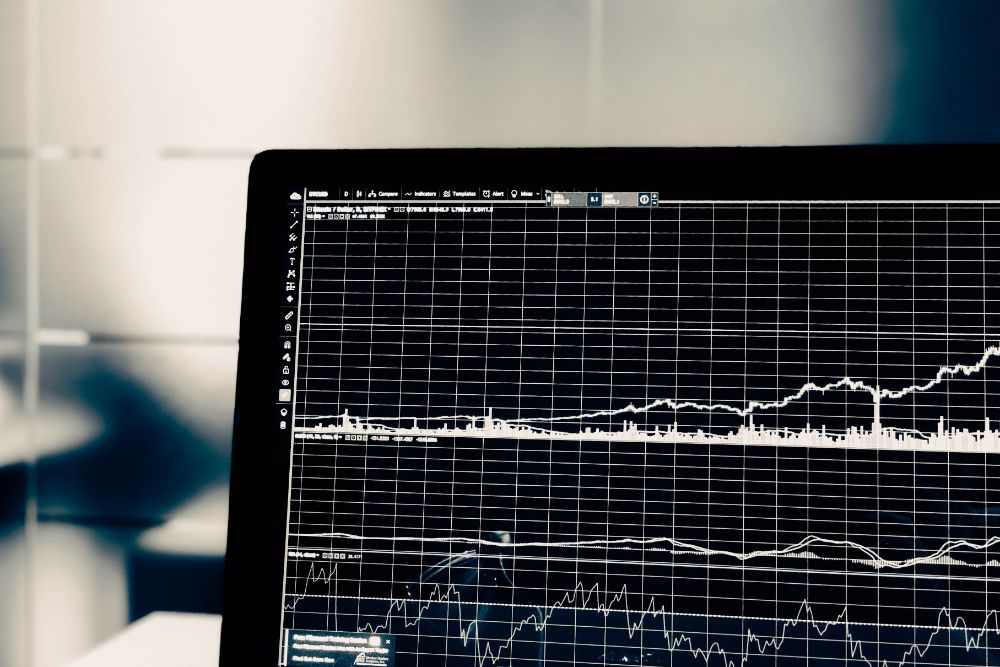 The cryptocurrency market has taken a serious beating over the last month.  As traditional asset classes took a dive due to concerns about inflation and general overpricing, the Web 3.0 ecosystem showed that it wasn’t as disassociated as many hoped it would be.  The market took some heavy losses – undoing a lot of the gains of 2021 and forcing a correction that has hurt many investors across the board.

Polkadot is one of those blockchains that felt this acutely, with their native currency DOT declining by over 50% in mid-May.  Is this a sign of a rapid decline?  Or is this an incredible opportunity to buy the coin on sale?

Polkadot was founded in 2016 by one of the co-founders of Ethereum – giving it instant credibility from the get-go.  It was designed as a foundation-layer blockchain, on top of which other players can build their own blockchains.  The mission is to incentivise the creation of a global network of computers that remain completely decentralised – to provide fertile ground for the innovations of what Web 3.0 can accomplish.

The DOT cryptocurrency plays a key role in this by creating stable and robust governance, staking capabilities, and a tradeable asset that can be utilized by everyone within the ecosystem.  It’s become one of the most important pieces of the overall ecosystem and is often used as a proxy for understanding the sentiment around general-purpose blockchains.

The biggest feather in its cap is probably the fact that it has become a genuine Ethereum alternative – showing just how well regarded the project is throughout the market.  Its ability to handle up to 1,000 transactions per second is a good start in terms of scalability, and things can only improve from here.

What has happened with DOT in the last year?

The last twelve months have seen DOT go on a real rollercoaster.  Coming down from the all-time high in November 2021 (burgeoned by community agreement on para chains and crowd loans) the currency has struggled to hold its value after more bearish sentiment across the sector.  As such, the price has come down significantly – even though the technical building behind the scenes continued at a rapid pace.

During this period, the development team released a number of exciting new improvements to the platform.  These include substrate connections, Polkadot gifts, parachain slot auctions, and a range of smaller improvements.  It also received its first mainstream acknowledgement, with German communications behemoth Deutsche Telekom announcing that it had added DOT to its balance sheet and was running a validator on Polkadot’s relay chain.

More recently, cross-chain functionality went live on Polkadot in early May and this represented a big step forward for the cryptocurrency as it aims to create the utility that has been promised.  Andy Lian, chair of BigOne Exchange, said that “Polkadot sets an example for interoperability and sets the tone for their network expansion of substrate-native assets and tokens”.  This is high praise for a project whose value is reliant on the interplay between different blockchains and the applications that they enable.

Lastly, DOT also received wide acclaim for its environmental stance, with the Crypto Carbon Ratings Institute (CCRI) finding that Polkadot had the lowest carbon footprint of any cryptocurrency on the market.  This is becoming an increasingly important consideration for investors and by being ahead of the curve here, this bodes well for the future uptake of the cryptocurrency and the platform as a whole.

What Are the Growth Prospects for DOT?

If we look forward, there are numerous reasons to be excited about the growth potential of DOT for 2022 and beyond.  Next on the roadmap is the development of cross-chain message passing, which allows different parachains to communicate and collaborate effectively.  This is a significant component for long-term sustainability – and will help to bring more blockchains onto the platform.

There are few cryptocurrency projects out there that have the technical chops that Polkadot does, and when you bet on DOT, you’re betting on the underlying infrastructure that will hold up the Web 3.0 ecosystem.  As a result, there is a lot to be excited about here.  The short-term price decline might just offer investors a good opportunity to get into DOT and set themselves up for a long-term expansion.

While it's unlikely that we’ll see a radical upswing throughout the rest of 2022, DOT seems to be a good long-term investment for the eventual return of the crypto bull market.  If you believe that general-purpose blockchains will form a crucial layer for the expansion of the industry, then this is a project that you’ll want to follow carefully.

What is Starlink's share price?
April 2, 2022
Here’s why Starlink is becoming one of the world’s most valuable companies
April 2, 2022
What can Boston Dynamics accomplish as a Company?
June 17, 2022
Will The Boring Company IPO?
June 9, 2022