What impact could Boston Dynamics’ soldier robots have on the US Military? 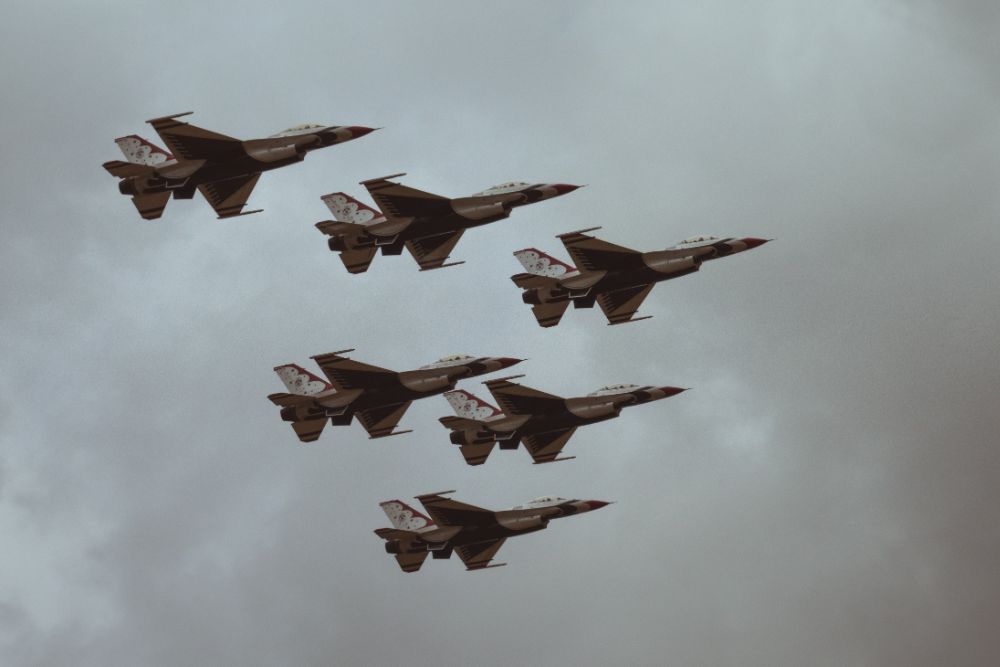 Modern warfare has come a long way lately, and much of the conversation has focused on how new technology is changing the landscape of military operations.  Autonomous weapons powered by artificial intelligence combined with advanced robotic capability in the form of humanoid robots and drones paint a fascinating picture of what the future will look like.  Much is still to be debated about the ethics and practical application of such technology, but you can’t deny its potential impact if it comes to be in a serious way.

One of the technologies that seem closer than most is the range of humanoid robots created by Boston Dynamics.  The company has made considerable steps in advancing the field of robotics and when you watch a video of what they can do, your mind will inevitably shift to a picture of what could happen if you armed those robots.  And in fact, there was a CGI video going around a while ago that many thought was the real thing – prompting some very heated discussions.

The case for robot soldiers is often articulated by talking about the reduction of human death and collateral damage.  War is, by its nature, messy, and so if you can send robot soldiers into the heat of battle instead of humans, this seems like a good thing.  Robots are more durable, potentially more precise, and they are inherently replaceable – which human life isn’t.  For those who see this as the future, this is the most compelling reason why.

Of course, it’s more complicated than that.  We’ve yet to prove that robot soldiers could get to the level where they are more precise than humans – and it looks like we’re still some way away from that.  Additionally, you could very rationally argue that a war between two sets of robot armies might actually create more chaos than it’s worth – especially as the technological arms race heats up.  It’s somewhat naïve to believe that just because they’re made of silicon and the like, the war would be any less gruesome.  Unfortunately, that might not be the case.  But if the technology advances to where experts think it's going, it could completely transform how wars are fought.

Do We Actually Need Humanoid Robots?

Another heated debate when it comes to robot soldiers is whether we need them to look like humans at all.  While our anthropomorphic tendencies might tempt us, the truth is that humanoid robots might not be the best form factor for military use cases.  The human body is incredible in the way that it’s evolved, but there are certain key limitations and quirks that make it a very difficult engineering challenge to make things work.  It’s clear that Boston Dynamics have used the humanoid robot as a marketing piece – to show us just what is possible.  But that doesn’t necessarily mean that we should be looking to that type of robot as our model soldier.  Perhaps other formats will emerge as things progress.

What is Boston Dynamics’ Involvement?

It’s important to note here that Boston Dynamics explicitly prohibits its creations from being used in military contexts.  They’ve fought quite stridently against claims that the US military is looking to use their technology for military operations, and that remains the public-facing claim.  But even if we believe them, the truth is that copycats will likely emerge as the company continues to grow and because they lead the way in this regard, they are likely to impact the future of war whether they want to or not.

As with all technology, the moral value is neutral, and it all depends on how you use it.  It’s inevitable that the US military and, for that matter – all other global powers, are watching the developments here closely to try to figure out what role it will play in global conflict moving forward.  It remains to be seen whether regulation will come into play to try to slow this down – which could have an impact – but realistically won’t stop armies from experimenting with new technology to try to get them an edge.

What is true is that Boston Dynamics remains the most important player in this space – having taken their first-mover advantage and leveraged it to create some truly remarkable products.  As a society, we now have to decide how to deal with it, what constraints to place on it, and assess what it means for international relations in our polarized world.  Robot soldiers represent a very scary proposition for many, and it will require all of our efforts to craft the sort of world that can manage this new technology with wisdom and a strong moral consciousness.

Whether we can achieve that remains to be seen.

Learn about the upcoming Boston Dynamics IPO at boston-dynamics.iposhareprice.com