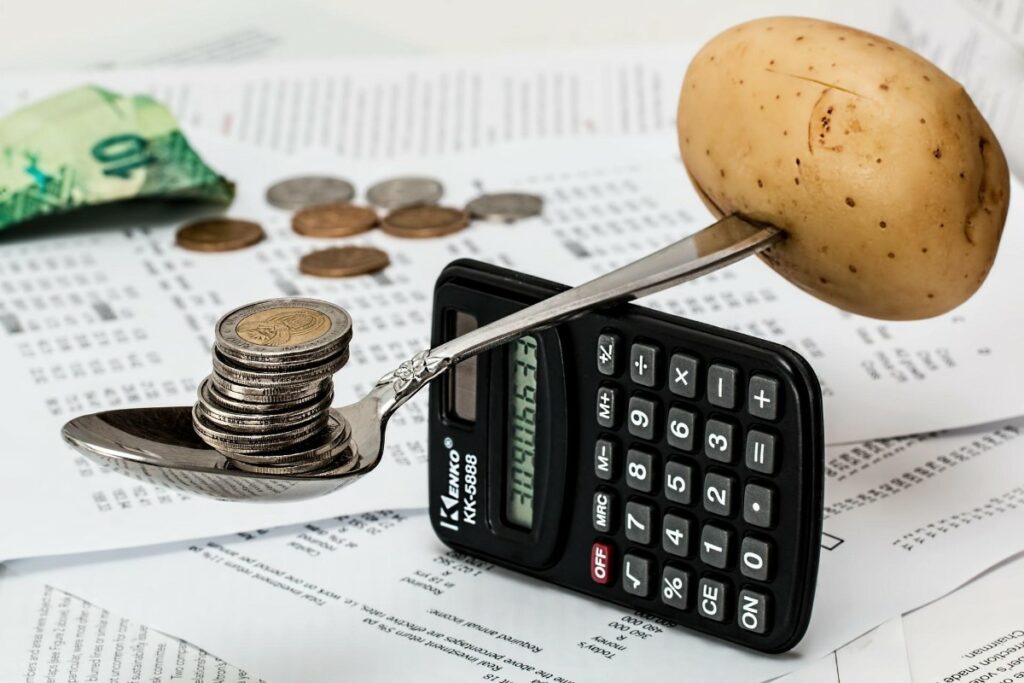 The Bureau of Labor and Statistics released its producer price index (PPI) data on Thursday, and prices for April have surged, 11% higher than the prices that were seen a year prior. The PPI is usually a leading indicator for the Consumer Price Index (CPI). It potentially means that consumers still have some belt-tightening ahead, with likely continued price increases to come in the near future. Not the kind of news we like to see for the markets, but there are a few positive signs that were included in the report.

Prices for U.S. producers soared 11% in April over those seen a year earlier; this was a significant gain and did indicate that inflation will continue to be a burden for consumers and businesses when looking at the months ahead. The Bureau of Labor said on Thursday that the Producer Price Index (PPI), its measurement of inflation before it reaches the consumer level, climbed by 0.5% from March to April.

While not the best of news, some good signs are coming out of the report. The price increases are beginning to moderate; however, it is still at a painfully high level. The price climb is slowing; in the previous month, the data saw a more considerable jump of 1.6%. When looking at year-over-year increases, these have had a gradual slowing as well. The 11% year-over-year increase in April actually fell from the 11.5% annual gain seen in March. This decline was the first seen in yearly data since December 2020, and that 0.5% monthly gain was the smallest we have seen in seven months.

Nonetheless, prices are still rising, and this increase is still at a historically higher than average rate, so it is probably going to be a painful spending summer for most consumers. There was a rise in food costs from March to April by 1.5%, and the costs for shipping and warehousing rose by 3.6%. We also saw a climb in new car prices of 0.8%.

The Producer Price Index (PPI) is meant to identify inflation at an earlier stage of production than its cousin Consumer Price Index (CPI), and it will sometimes signal the direction of consumer prices. The PPI is also a component of the Federal Reserve’s preferred inflation measure, the Bureau of Economic Analysis’s Personal Consumption Expenditures Price Index, which has risen from 5.8% in December to 6.6% in March.

The PPI data was released only a day after the Consumer Price Index (CPI) data for April was released, showing an inflation leap of 8.3% in April over the prices seen in April 2021. Fortunately, that increase was less than the 40-year high seen in March, which reached 8.3%. While it still increased on a monthly basis, inflation only rose 0.3% from March to April, which is the smallest increase seen in eight months.

Sadly, there are still plenty of signs within the consumer price report that inflation is going to remain excessively high for the foreseeable future, likely through 2022 and into 2023. The data saw an increase in rents as many apartments chose to lift their monthly payments required of new tenants. The prices for airline travel jumped by the highest amount ever seen since the beginning of the record-keeping which dates back to 1963. And most importantly, food prices continue to rise quickly, up 0.9% from March to April.

In response, the Federal Reserve made a surprise move to curb inflation. Last week the Fed lifted its short-term interest rate benchmark by half a point, setting it in the range of between 0.75% and 1%. Generally, increases are only a quarter-point, and this highest ever change was a bit of a surprise and a message that they are serious about getting inflation under control.

The Fed’s Chair Jerome Powell, in his statements, also signaled that the Fed would continue to hike rates by half a point in June and July. Several officials in the Fed have stated that they would like to see the benchmark rate climb to around 2.5% by the end of the year. If this happens, it would be the fastest increase seen in 33 years.

The fears of inflation mixed with higher interest rates meant to slow the fast-climbing economy have scared the markets, and there is a worry that the moves could push the economy into its first recession in over a decade. This possibility has rattled the financial markets; all are down, with the S&P500 benchmark down just under 10% for the past month after a recent recovery.

We will undoubtedly be monitoring things for the next few months to come.